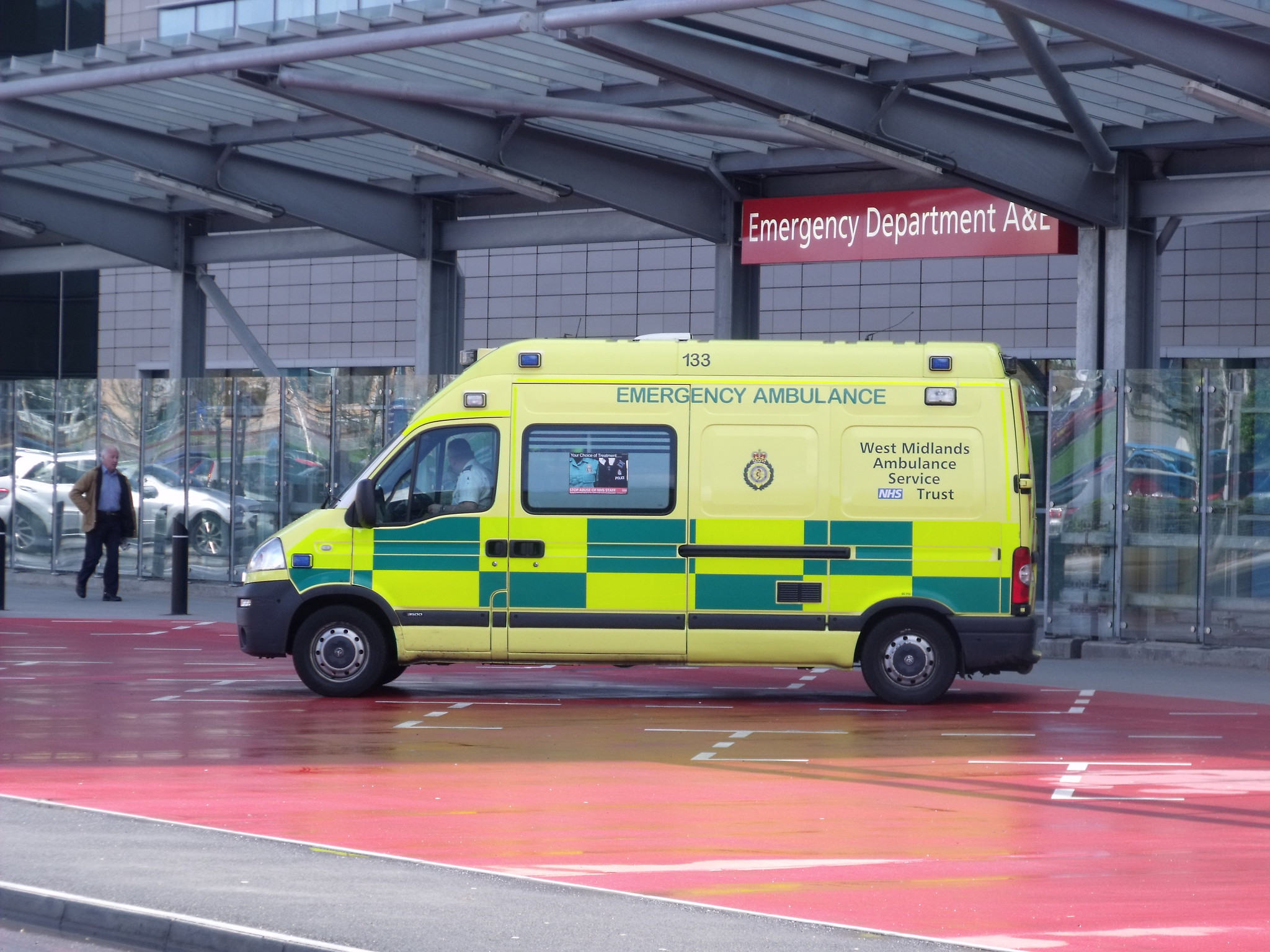 The GMB Union, a general trade union representing over 620,000 workers, has seen success as its ambulance service branch has secured full COVID-19 sick pay after being ‘punished’ for self-isolating

Until recently, the workers at the West Midlands Ambulance Service were forced to ‘scrape by on limited sick pay’ whilst they self-isolated. Thanks to a ‘ceaseless’ campaign by the Union, the workers will now receive an average of their overtime pay. The payments will also be backdated to the start of the pandemic in February 2020, meaning that the workers will be repaid for any losses they suffered.

According to the Union, NHS guidance states that workers should be fully paid – including average overtime – whilst they self-isolate. This means that before the campaign’s success, West Midlands Ambulance Service staff were being underpaid against official NHS advice.

The Union sees this success as an example of ‘workers [taking] power in the workplace and [winning] material gains for themselves and their co-workers.’ Kirsty Hackney, the GMB Regional Organiser said that ‘our ambulance service branch [has] fought ceaselessly to make sure no worker is punished for self-isolating,’ stating that this success has demonstrated that ‘their strength as united workers means they can get on with the job of defeating COVID and saving lives.’