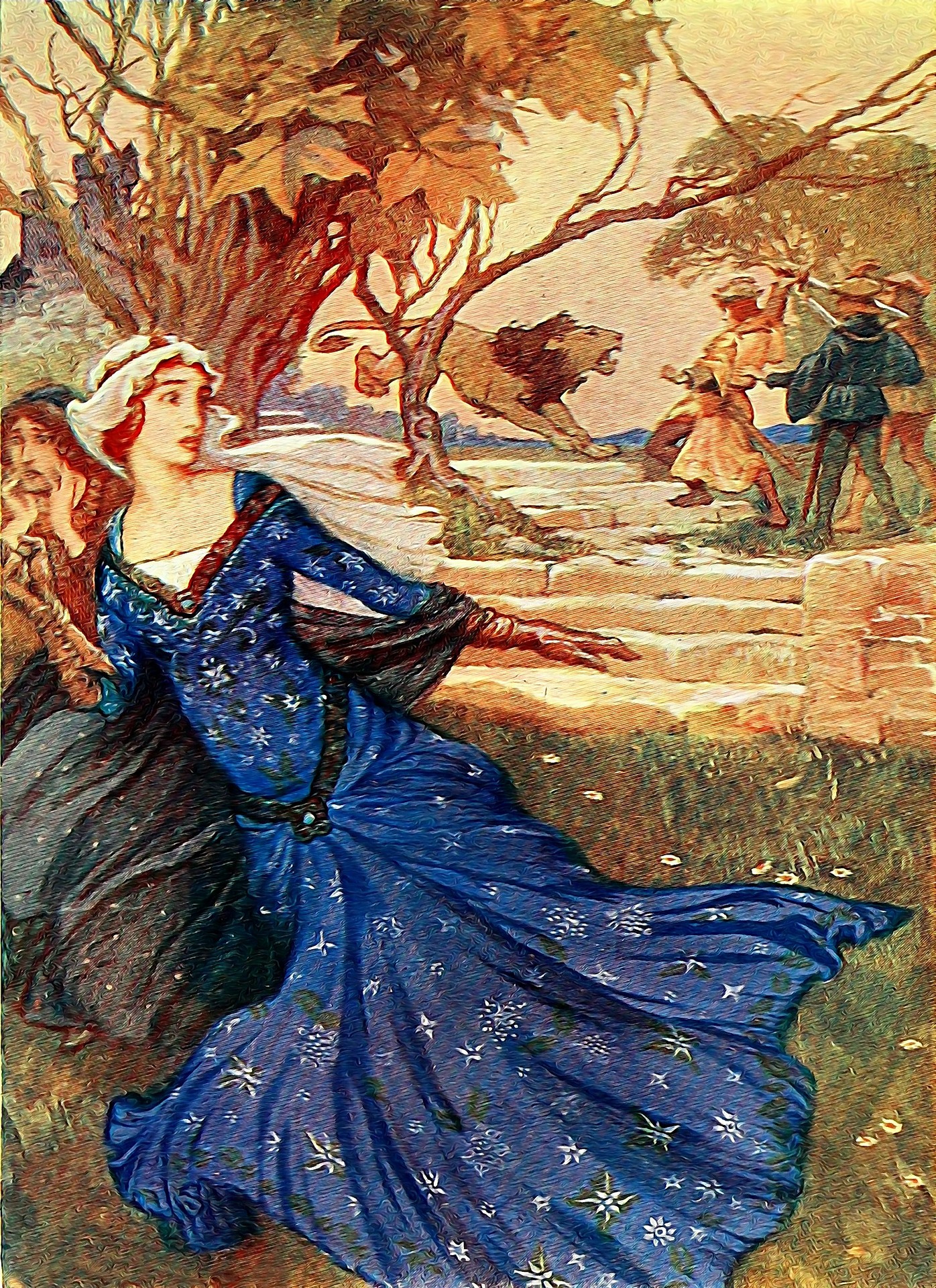 Culture writer Georgia Husselbee praises the novel Gender Swapped Fairy Tales by Karrie Fransman and Jonathan Plackett for breaking through the sexist stereotypes of fairy tales, and calls for more to be done to make children’s literature representative of our society and values

Written by Georgia Husselbee
Final year History student, Lover of books and music
Published at 12:00 on 11 April 2021
Images by Prawny

Fairy tales and folklore have been around for so long that we have become accustomed to their often sexist nature. The female is described as a damsel-in-distress, whilst the male is a knight in shining armour. This narrative is now expected when it comes to fairy tales. The original stories have language portraying women as weak and men as strong, but they never allow it to be the other way around. Gender Swapped Fairy Tales by Karrie Fransman and Jonathan Plackett is so powerful because it directly swaps the roles, nothing else of the story is changed. ‘He’ becomes ‘she’, ‘daughter’ becomes ‘son.’ By not changing any other aspects of the story, this book is very eye-opening as it highlights the outrageous gender stereotypes that are still permeating society through these stories.

Fairy tales are still an extremely popular genre, there are hundreds of fairy tale retellings that exist. However, they are often influenced by the original story and turned into something new. For example, A Court of Thorns and Roses by Sarah J. Maas is a Beauty and the Beast retelling but Feyre, the main character is not described as weak and she refuses to be trapped inside the castle. This is the same for another Beauty and the Beast retelling, A Curse So Dark and Lonely by Brigid Kemmerer, this story’s heroine is Harper, a girl with Cerebral Palsy and she is described as being both physically and mentally strong. The Lunar Chronicles by Marissa Meyer adapts the stories of Cinderella, Red Riding Hood, Rapunzel and Snow White. The main female characters in this series are all extremely clever and are presented very positively. Fairy tale retellings are great ways of taking the original stories and turning them into something better, that is not filled with stereotypes. It is so important for there to be adequate representation in books for all ages. The majority of fairy tale retellings I have read with strong female characters are either in the Young Adult or New Adult genres, but these kinds of characters need to be accessible in literature for younger children also. Whilst this idea of a gender swapped fairy tale is good as it demoralises the language and stereotypes used in the original stories; it is also dangerous of having the opposite effect. It is important that when reading these swapped tales that the reader recognises the sexist language. Ceri Radford wrote ‘even after just half an hour of reading manufactured tales with a cynical hat on, I started to get sucked into the belittlement of young men, beginning to expect them to be nothing but weak window-dressing.’ Rather than teaching children equality, this book of fairy tales teaches them to think of men as weak. Whilst it is great that young girls can see themselves being portrayed as strong and powerful knights, it can teach them the wrong message about the world they are growing up in. There are also illustrations in this book, presenting the same ideas written throughout, these illustrations are stunning and detailed, and would definitely catch the eye of a child. Fairy tales are often the first stories a child hears and remembers, so I think it is important that they are told stories filled with equality, presenting neither the female nor the male as weak.

Gender swapping is important as it reveals the harmful stereotypes that are ingrained within society. The ugly step-sisters become the ugly step-brothers; instead of the male being described for his strength and ferocity, his descriptions are reduced to what he’s wearing and what he looks like. This book is great for breaking women out of the sexist stereotype, of needing a man to save them, only being good if they are beautiful, but I do not think it should be the only fairy tale book on a child’s shelf. I think this book could impact the way children’s fiction is written as it illustrates that young children need to be able to see decent representations of themselves in literature from a young age. These depictions need to be positive as, at the end of the day, fairy tales are some of the most accessible and interesting stories for young children and their impact can be everlasting.