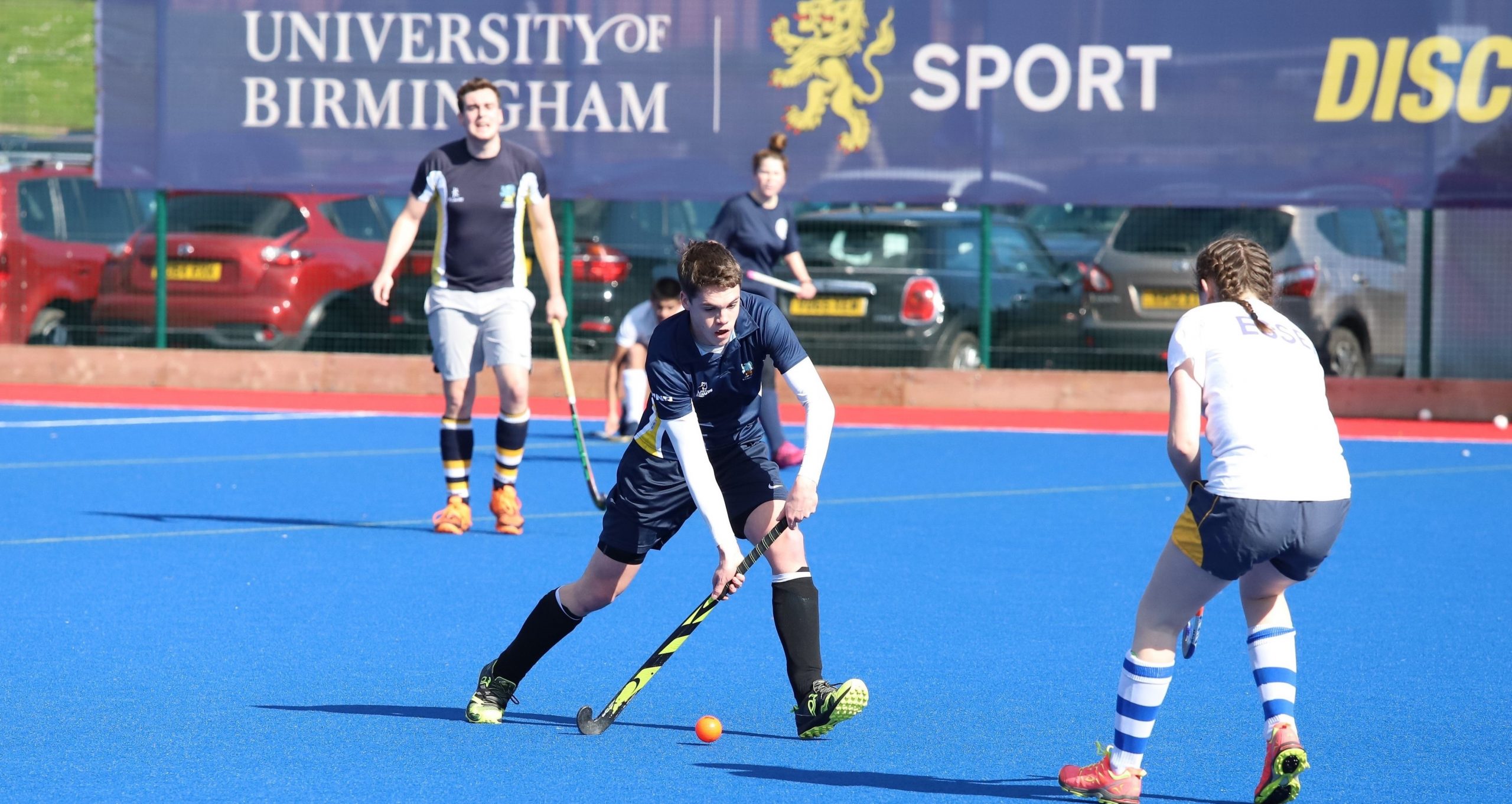 Written by Jack Wooldridge
Published at 10:30 on 25 November 2020
Images by Sophie Peck

UB Sport are hosting a Varsity Cup as part of the brand new UoBe festival, which takes place between the 25th and 29th January 2021.

Unveiling the plans this week, the UoBe Festival is an enrichment festival taking place between the end of Semester One and start of Semester Two. The university is running a week of free events, activities, and talks with the overall goal of enhancing the student experience.

One of the ways in which people can immerse themselves in the festival is by getting their sports kits on or testing their quiz brains in the inaugural Varsity Cup.

The different colleges of education will go head-to-head in a series of sport tournaments and online competitions to gain crucial points for their colleges. This builds up to the grand finale, the University Challenge Quiz, which takes place at the end of the week. Redbrick have been given exclusive information by the organisers on what to expect from the Varsity Cup.

Varsity is one of the five key themes of the UoBe Festival and its principles are ingrained in the inter-college cup. Participation lies at the heart of this theme, giving students that might not otherwise get the opportunity to get involved in campus sport and activities. Raising college spirit and creating a sense of belonging forms part of the reasons for staging such a competition. Those involved, whether playing or spectating, can build up relationships with people from their college and more importantly, gain a sense of pride at studying in Birmingham.

The sports that will feature in the Varsity Cup are football, hockey, netball and rounders. As they can all be played outdoors, social distancing guidelines can be adhered to more easily, whilst all four of them can be played with mixed rather than separate genders.  That said, the organisers have said that they will consider making other sports available in future years.

As with any competition, a number of rules have been established in order to uphold the Varsity theme. Each college is limited to one team for each tournament and where possible, there should be completely different team members in each sport to broaden student participation.

Organisers have emphasised that students do not need to be at a certain standard to participate. In line with this, no ‘BUCS’ players are allowed to play their own sport. This does not, however, mean that they cannot play one of the other sports. As such, it will be likely that teams will be made up of a mixture of abilities.

Students are encouraged to get involved through other means by becoming team captains, supporting their respective colleges and promoting the events online.

Alongside the Varsity Cup, there will be free ‘Try a Sport’ taster sessions available across the week, giving students an insight into a number of sports clubs at the university.

The university are hoping to run the sport elements on campus, but these plans are subject to change according to national and local guidance at the time of the festival. There are back-up plans for virtual tournaments if needed.

In addition to these sporting events, each college will also be hosting an online competition for students. This opens up the Varsity Cup to people that prefer not to play sports, and is an alternative way in which colleges can gain points in their quest to win the trophy.

Points accrued from the sports tournaments and college competitions throughout the week contribute towards a starting score for the University Challenge quiz – the climax of the Varsity Cup.

Following the format of the popular BBC show, this quiz will test students’ general knowledge, and they will look to tap into their degree specialties to gain an advantage over their opponents. As with the other varsity competitions, one quiz team is to be entered per college.

The event could well take place in front of spectators, if government guidance allows for it. Scheduled for Friday 29th January, this event is also being kept under review and further details of the quiz will be released in due course.

Ultimately, the winning quiz team wins the Varsity Cup and will keep hold of the cup for the whole year. There is, however, no greater incentive for each college than becoming the pride of the university. After all, as part of the festivals ‘JustBe’ strapline, varsity means to ‘Be Proud.’

Reacting to its launch, Sport Officer Rob Hegarty said: ‘I think the cup is a great idea. It will help encourage lots of students to get involved in sport and also help strengthen or even establish many friendships. I think the sports that are chosen cover a good range, and will allow many people with different skill sets opportunities to flourish.’

For more information about the UoBe Festival, the Varsity Cup and how to get involved, head over to the student intranet.

Where Sport at UoB Stands in Lockdown