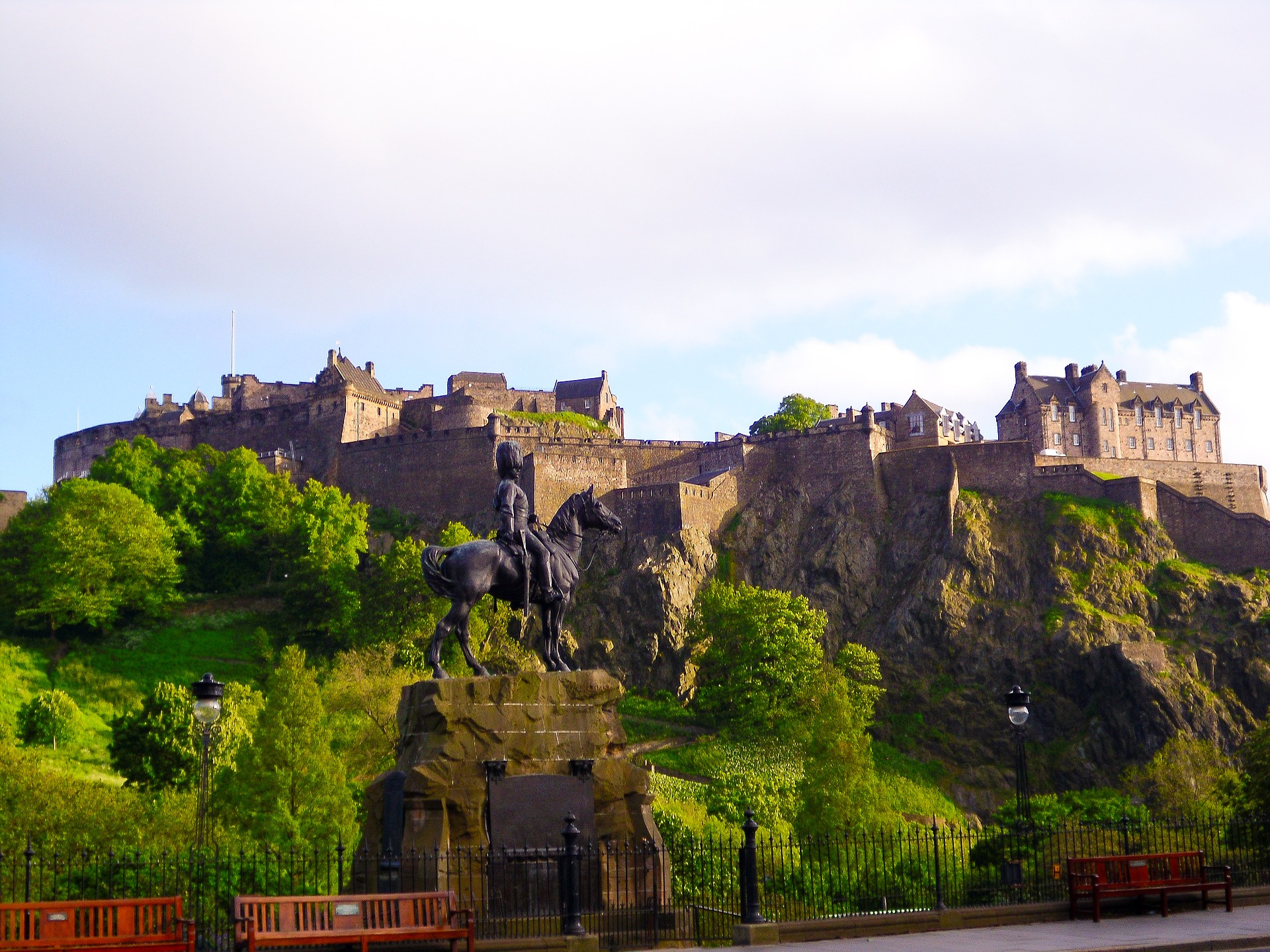 The gap between rich and poor students in Scottish Higher Education has widened, despite efforts to remove class barriers for students applying for university.

The Scottish Attainment Challenge, backed by £750 million, was launched in 2015 to provide pupils from all economic backgrounds with the same chance of success. Scottish government statistics show that the number of pupils staying in school and attaining Highers and Advanced Highers (the GCSE and A-level equivalent) has increased over the past year.

However, the academic achievement gap between rich and poor pupils shows little change – at its current rate, it would take 187 years for it to close completely.

This issue of class divide now seems especially relevant given the fact that, although more pupils are attending university than in 2017, the gap in attendance between the rich and poor remains, with the poorest at a rate of 25.7 % and the richest at 61.6%.

These figures came to light following news of the Scottish government’s appeal for universities to change their entry requirements for economically disadvantaged applicants, as ‘the school achievement of disadvantaged learners often does not reflect their full potential.’

He continued: ‘This will result not just in a fairer Scotland but in a much better one, freed from the ancient bonds of spurious entitlement that are currently choking us.’ This article was published in 2017, but the 2019 figures show that little has changed.

The Education Secretary, Damien Hinds, said: ‘Universities need to look at the data, including dropout rates, outreach activity and admissions policies to make sure they are improving their access and successful participation.’