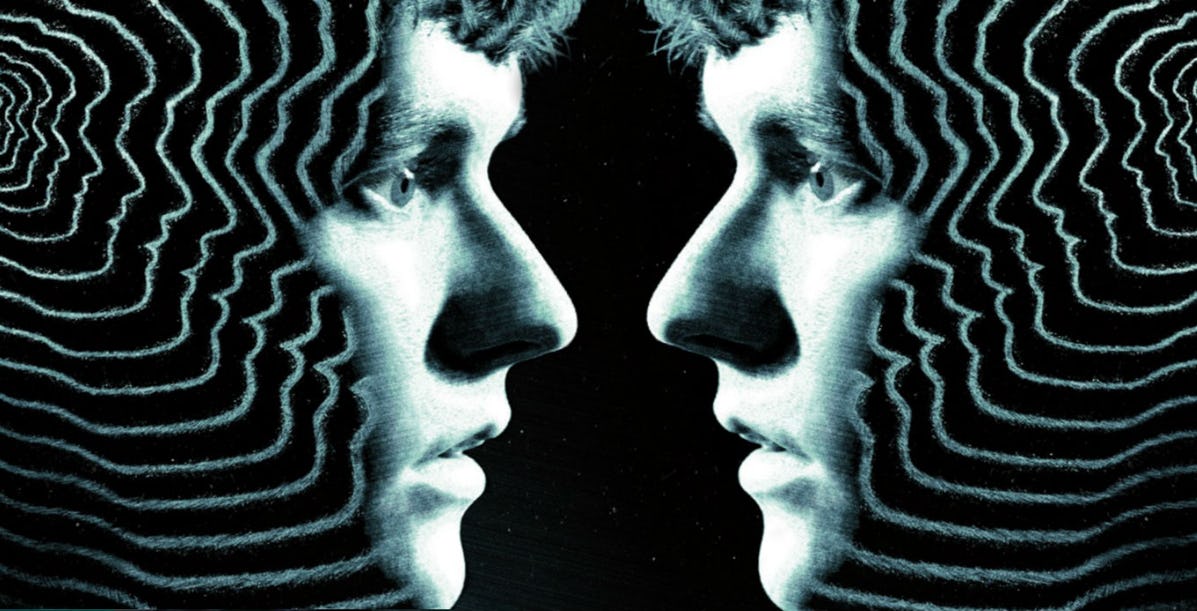 When Is A Film Not A Film? A Gamer’s View On Bandersnatch

Editor Imogen Mellor takes a look at Bandersnatch, the Netflix-published ‘interactive movie’, and discusses some of its background

Gaming has always been known as the interactive medium of entertainment. Music, art or film, unless you were the ones creating them, were monologues and gaming was more of a conversation. It’s a back and forth between the creator and the player, with instructions and stimuli to tell you what you need to do to reach the goal.

Interestingly, music, art and film have been made into genre of games in themselves. You can look at Beat Saber or the Guitar Hero franchise for music. You interact and mime out the music put in front of you, with the sensation that you are making it yourself. For art you can look at the Scribblenauts series or Passpartout: The Starving Artist, games where you quite literally have to make little pieces of art to succeed. Finally comes film, the biggest subject we have to discuss, and normally made under the genre name of Full Motion Video.

Full Motion Video, or FMV as many shorten it to, is a technique of storytelling in the games industry that was used as a substitute for animation in a lot of ways. Games where they believed perhaps an actor or actress playing the part of their characters was more impactful, either in cost or effect, was a frequent feature of many games in the 90s and even 80s. Famous examples include Mad Dog McCree (1990) which is an arcade game on rails where you have to shoot outlaws trying to murder you, or the newer Late Shift (2016) a game where you, the player, make choices after being put in an unusual position and find yourself in the middle of a heist.

However there is a new FMV game on the scene, which hundreds of thousands, if not millions of people have played in the last week or so, and they don’t even know it’s truly a game. Its name is Bandersnatch.

I will not, and cannot debate the fact that Bandersnatch, created in the Black Mirror Universe and by extension a Charlie Brooker piece, is called a film by most. However it seems a shame to me, that viewers see it as an original genre or artwork. It isn’t original in the slightest, as film has been used in gaming for years upon years, but consumers just don’t know it.

I brought up Late Shift, because it experiences some of the same problems. If you look on its movie site self description, it calls itself ‘The world’s first cinematic interactive movie’. Hilariously, I would, by this definition, call it a game. People forget that cinematic, doesn’t mean just cinema, it’s a word that can be applied to other visual arts all the same. Interactive in so many contexts, really does mean a game, as that’s what videogames are designed in purpose to be. Interactive.

Although it holds the ideas of being a film, it is also, moreover, a game. The ways Late Shift is available is on consoles and through Steam, the most popular PC and Mac service to access, buy, and download videogames. Again, if you Google the name Late Shift, many of the results that come up are YouTube ‘Gameplays’ or reviews of it from gaming sites and networks. It is treated as a game, amongst critics and fans and I believe it should be as such.

Now onto Bandersnatch. The idea that a film can have multiple endings, isn’t what makes it a game. I recall the horror film Unfriended: Dark Web, had 4 endings, depending on where you saw it, or what edition you saw. This had nothing really to do with audience interaction with the film, it was mostly down to chance and the timing of the film you saw. Despite the film not being particularly well received, some fans enjoyed this change in conventional film ideals.

Bandersnatch, as those who have played or experienced it know, also has multiple endings. There are several ways you can end the story of Stefan, the troubled youth, including a very meta version Netflix had a heavy hand in. There are different rating around the game Stefan develops and different ways in which you as an audience member can influence the story. Choices come fairly frequently in the piece with smaller ones about the cereal you eat, to you remembering the number for a doctor’s reception. If there was only one choice you could make, I can be lenient and say it’s still definitely a film, however Bandersnatch almost brags about how much choice it can give you.

As a gamer, I’m usually spoilt for choice when it comes to decisions in titles. It could be an open world game where you can mess about for hours before attempting certain areas, or making a bad choice in a game like Life is Strange and it haunting you for the rest of the experience, but Bandersnatch almost seems to try to back out of that commitment. It certainly is nice when you want to see how many endings you can get in one sitting and it speeds you through 7 conversations but it can come off as particularly jarring. In a game, if you want to change something, you either reload a past save or alternatively, play the game again. There is enough content in any one direction, usually, for you to have an experience in itself and then perhaps want to play the game again. Telltale Games like The Walking Dead do this as well. Bandersnatch however lets you tootle down a road for a little bit, gives you a sort of half hearted ending and then drags you kicking and screaming back in time to a turning point in the story. None of these feel final until you reach one of the biggest endings they offer and they roll credits, despite options to leave the experience every so often. It wants you to reach a certain conclusion. Forces you towards it, essentially doing what a regular film would but trying to feign freedom of will.

The oddest example of this is when it places you in a random edit looking at two variations of where you can go from, completely distancing yourself from the world you were so invested in a moment ago.

Despite some of its paths not extending for long periods of time, to me, it still feels like a game in the way it lets you interact. As I mentioned before, it even gets very meta, inviting the viewer to feel more part of the experience than any film I many have seen, but on balance, feels more like the way a game entices you in.

Don’t even get me started on the subject of the piece entirely being about a game in itself. It admits its premise even before you really know it’s a game. It’s a choose your own adventure, just like the one Stefan is working on, and that’s the biggest hint to all of this not being a film or a TV show. It’s an FMV game, repacked so it’s more palatable to those that think gaming is just Call of Duty, Fifa and Fortnite.

All in all, Bandersnatch is a little bit of an enigma. It sticks out from all film but putting it on a streaming site also alienates it from just being a straight up video game. I recommend the experience in that, it’s interesting and for the most part, well put together, but I can’t help but feel disappointed that viewers and fans, have no clue what they might be missing by not recognising the genre it’s from.

Although yes, I would call Bandersnatch a game, others are entitled to their own opinions on what it is. It’s different but I don’t think one can call it completely unique. I only hope that its audience don’t credit it for a genre that’s existed for decades.