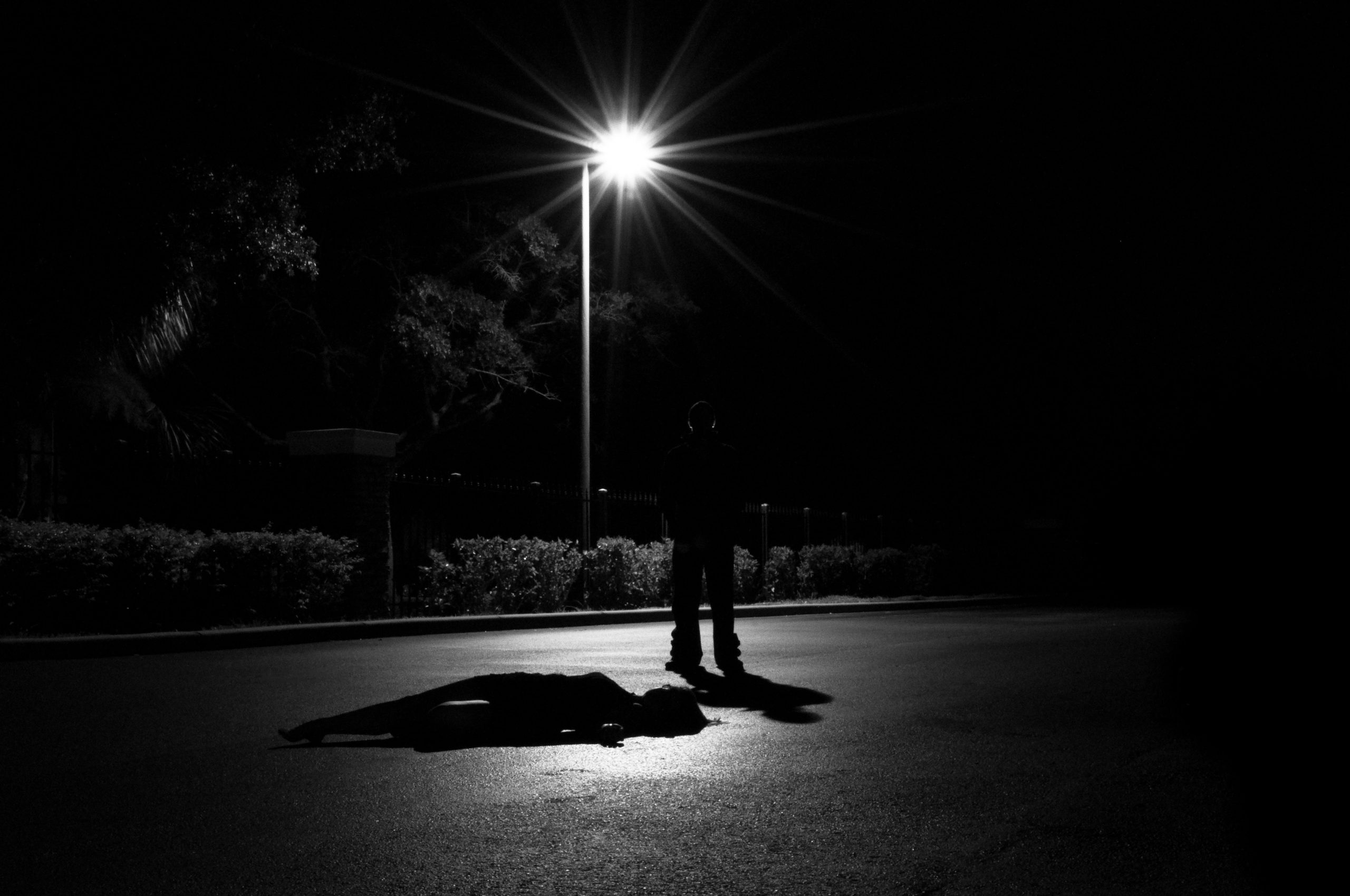 Why Do We Have A Cultural Fascination With Serial Killers?

Culture Writer Francesca Herring looks at the popular new true-crime drama Des, questioning why we are obsessed with the world of serial killers and how healthy this fascination is

On the 14th of September, ITV launched their latest three-part drama series, Des, inspired by one of the UK’s most prolific serial killers of the 20th century, Dennis Nilsen. The true crime drama raked in an audience of 5.9 million viewers in one night, leaving it as ITV’s most successful drama debut yet. The show beat the likes of Quiz, and White House Farm, another true crime drama based on the murders committed by Jeremy Bamber. With the highest viewership achieved by an ITV drama to date, it poses the question, why are we so fascinated by serial killers?

Television in the 2000s has seen a cultural shift like no other. Shows such as Gavin and Stacey, Benidorm and Outnumbered used to grace our TV screens of an evening and viewers would gorge on the trials and tribulations of the great Nessa/Smithy will they, won’t they? plotline. However, in more recent years it seems viewers are much more interested in the lives of Dennis Nilsen and other serial killers. The cultural shift can be explained in many ways, but perhaps one of the best explanations is that they represent everything we are warned against. Shows like Gavin and Stacey are always a play it safe option, right? Whatever mood you’re in, shows like that will make you smile, guaranteed. But perhaps shows like Des and Little Boy Blue have higher viewership because they allow us to enter unknown territory.

The life of a serial killer is something that is mostly unknown to the rest of us. One of the biggest questions surrounding someone like Harold Shipman or Fred and Rose West is, what made them do it? That is something that only they will know, and is also the most fascinating thing about them. As viewers saw in Des, Nilsen never actually explained why he killed 15 men, and detectives struggled to find his motive. The motive of a serial killer is sometimes their best-kept secret. However, channels like ITV produce dramas about these prolific killers in an attempt to let us, the viewers, inside the minds of these people. Whilst many enjoy getting into the intricate details of killers and their minds, some take their obsession to a new level.

Believe it or not, many serial killers actually have a fanbase. It sounds crazy considering they’re regarded as some of the evilest people in society but it’s true, some people are obsessed with them. Take Ted Bundy, for example. Following the release of The Ted Bundy Tapes on Netflix, many people came forward professing their love for the self-confessed criminal. These confessions came through fan art, fan mail and social media accounts dedicated to their attraction for him. Some fans even go as far as tying the knot with murderers behind bars. Known as The Night Stalker, Richard Ramirez married magazine editor Doreen Lioy 11 years after he was given 19 death sentences.

Experts have identified this obsession as Hybristophilia, which is an obsession or arousal towards someone known to have committed something outrageous or forbidden and is most commonly associated with women who write letters to men in prison. In pop culture, it’s known as Bonnie and Clyde syndrome, in reference to the two lovers who robbed and murdered people. Whilst many enjoy watching programmes like Des, there is a concern that some viewers may develop a deeper interest in the dark world of serial killers and begin to idolise the crimes they commit.

ITV is not the only company that has profited from this fascination with serial killers. American company Buzzfeed has a weekly installment of their web series Buzzfeed Unsolved which invites viewers to try and deduce the mystery behind some of the most reputed serial killers in history. Buzzfeed Unsolved is the most successful web series produced by Buzzfeed and outranks its other productions. That’s definitely enough evidence to show that we have a very morbid intrigue into the minds of killers, and it’s best explained by the fact that we’re fascinated with a world beyond our own. The world of serial killers is ruthless, frightening and evil, but still so interesting. It’s no wonder that Des was a success for ITV as David Tennant captured the blood-curdling essence of what it takes to be one of the most disturbing yet captivating serial killers in UK history.