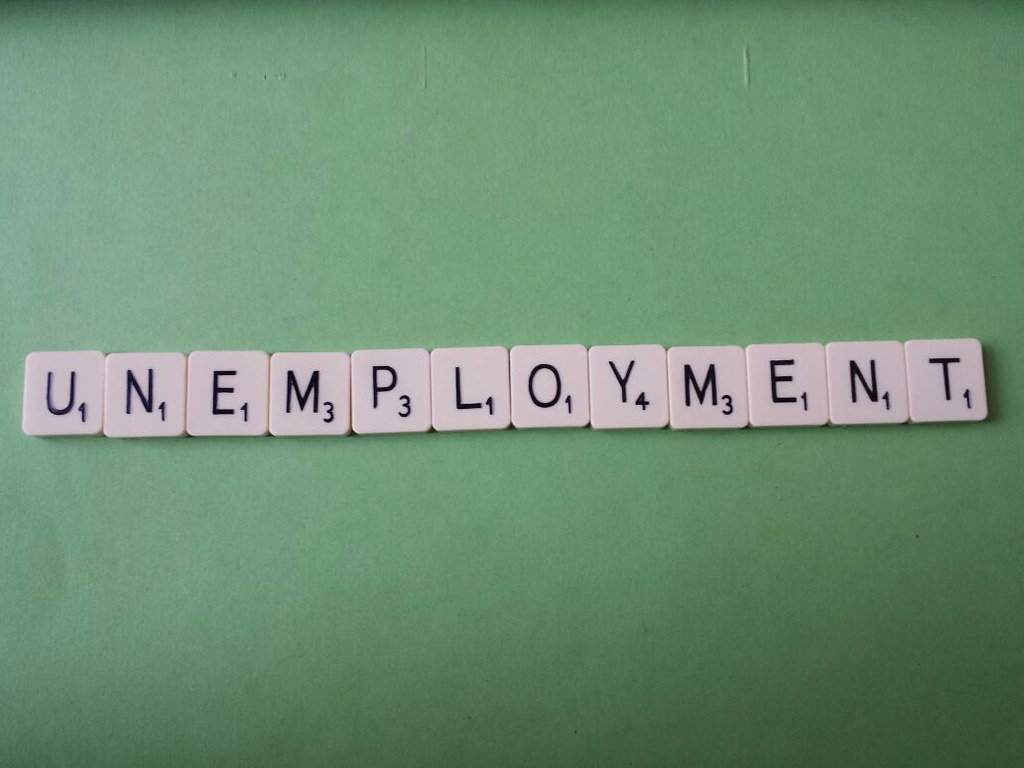 Comment Writer Heidi Linton discusses the planned end of the furlough scheme in October and the effects this will have on unemployment, arguing that the government should extend the scheme

Against the backdrop of the COVID-19 pandemic, fear of unemployment is at the forefront of many minds in Britain. With the government-backed furlough scheme set to end in October, an estimated 1.3 million jobs may be lost, and unemployment could surge to an abysmal four million people by 2021. In effect, the government has chosen to leave workers and businesses to struggle alone, thus, I believe their unjust decision to end the furlough scheme must be reconsidered.

Under the government’s furlough scheme, employees whose jobs are affected by COVID-19, have still received 80% of their wages. This has been effective so far in keeping job losses at bay, with the headline unemployment rate remaining at 3.9% between March and May. A third of the UK’s workforce, totalling up to 9.5 million people, are covered by this scheme, demonstrating the proportion of people who will be disadvantaged by its premature conclusion in October.

With an end date set for the near future, it seems the furlough scheme has merely been delaying unemployment, presenting the government’s approach to joblessness as all-or-nothing. Truthfully, furloughing such a huge mass of workers has been an expensive act of generosity, but if the government cannot afford the scheme to continue there are less brutal options.

Indeed, some have posited ‘short-time working’ schemes as an alternative. These state-subsidised schemes allow workers to retain their jobs with fewer hours, meaning fewer jobs are cut and more people can be employed. This has already been implemented in Germany, Finland, and France and should be in place until next spring. It may not be ideal, but I believe a reduction in hours will protect more jobs than the UK’s abrupt ending of furlough.

Alternatively, I think plans to invest in the universal credit system should be implemented. As unemployment rates heighten and job opportunities are close to none, more and more individuals are becoming reliant on universal credit as a stabiliser. Already, the number of people claiming unemployment-related benefits has reached over 2.6 million, having increased by 112% since March. In fact, the number of benefit claimants per vacancy is currently averaging 7.8. This comes as no surprise in the context of surging redundancies and reluctance to rehire, though these figures will undoubtedly escalate in October.

The Prime Minister should be aware that job opportunities in Britain exist only scarcely, meaning government support is not just desirable but integral. The number of job vacancies has hit its lowest level since comparable records began in 2001, having dropped from almost half a million to 333,000 between January and June. To make matters worse, this is accompanied by a drastic upsurge in job hunters. LinkedIn have compiled data from over 27 million UK profiles and concluded that finding work has become at least three times more competitive. According to the job search site Adzuna, over 100 graduates will be competing for every job that requires a university qualification, meaning young people leaving education will be greatly disadvantaged. Without the aid of the furlough scheme, competition for jobs will only be enhanced.

Despite the private and public sectors working in harmony throughout the crisis, the government has disgracefully chosen to return to the inequalities of the old economy. Wrongfully dropping responsibility into the hands of employers, they are ignoring the reality that working sectors have been affected differently by the crisis. The job retention scheme covered 73% of hospitality workers, 40% in manufacturing, and only 7% in finance. Despite the uneven impacts, employers in each sector will be equally responsible for supporting themselves and their workers, meaning unemployment rates are likely to mount considerably more in certain sectors.

While the government’s furlough scheme has helped cushion the economic blow in Britain so far, its planned end in October represents the government’s abandonment of individual workers and businesses. Mass unemployment and job destruction is not a price worth paying at this time, and the government could lessen the blow by extending the furlough scheme rather than allowing workers to suffer the consequences. Instead, we are left wondering why the jobs supported months ago are no longer worth saving.

Where Have the Liberal Democrats Gone?