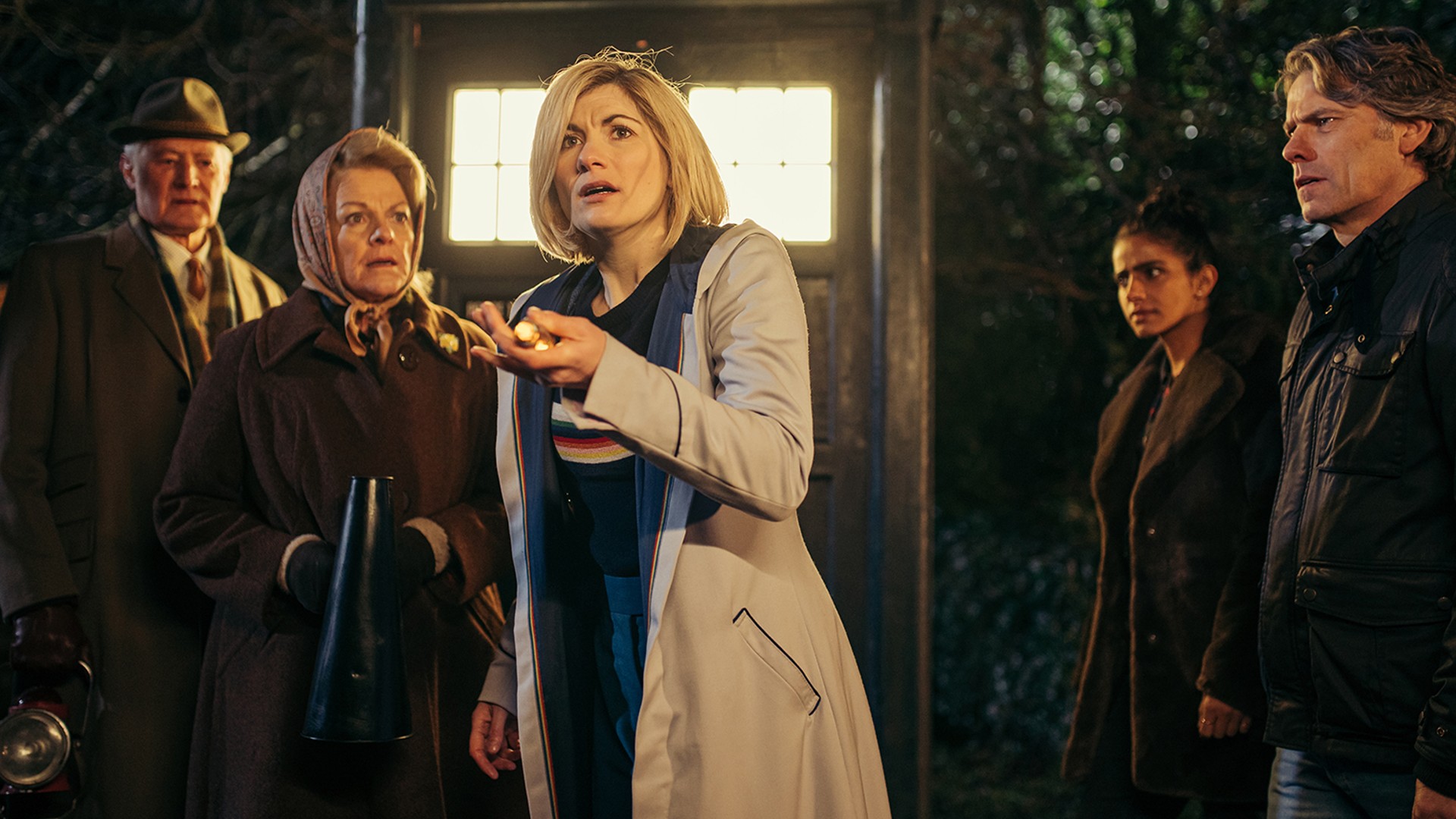 Why The Thirteenth Doctor Is Not Responsible For Rising Male Crime

TV Editor Sian Allen argues that casting women in traditionally male roles does not deprive men of positive role models, but is instead an important step towards inclusivity

Though Chris Chibnall’s era of Doctor Who has proved somewhat divisive, it is certain that the casting of Jodie Whittaker as The Doctor has made history. With Whittaker’s time on the show ending next year, we can only hope that Russell T Davies will choose a successor worthy of following in the first female Doctor’s footsteps. But Whittaker is just one part of a recent trend that involves casting women in traditionally male-dominated roles or franchises.

Like anything in the cultural sphere, it is a subject of controversy. On the one hand, characters like the Thirteenth Doctor represent a vital step forward in representing women on screen. By deliberately putting female heroes front and centre, huge franchises like Doctor Who and Star Wars bring important conversations about marginalisation and representation into the mainstream. However, many rightfully argue that instead of reboots and rewrites, women should be able to occupy their own original roles.

This debate flares up time and time again, whether it centres around a female James Bond or people somehow still being mad about the 2016 Ghostbusters reboot. However, a controversial contribution to the conversation has been made by Conservative MP Nick Fletcher. He argues that casting women in historically male roles deprives young men of positive role models, therefore only leaving violent antagonists that encourage crime.

Speaking in a Westminster Hall debate on International Men’s Day, Fletcher seemingly identified a ‘tiny, yet very vocal minority’ that say ‘every male character or good role model must have a female replacement.’ He stated ‘we have seen Doctor Who, Ghostbusters, Luke Skywalker, The Equaliser, all replaced by women.’ Fletcher then argued that this only left negative role models – such as Peaky Blinders’ Tommy Shelby – for young men, ending his statement with ‘Is there any wonder we are seeing so many young men committing crime?’

I think that Fletcher’s argument is flawed for several reasons. Firstly, he fails to recognise these casting choices as a response to the historic and continued marginalisation and limitation of women on screen. Further, he implies that this very recent trend erases nearly a century of male-dominated film and television. The first female Doctor in Doctor Who’s expansive history does not negate the twelve other male Doctors that came before her.

In addition, Fletcher seems to diminish the autonomy of men by implying that any young male viewer would readily turn to a life of crime after binging Peaky Blinders. The only trend that Peaky Blinders has inspired is a rise in flat cap sales. Representation is powerful, and it is important to have a diverse range of positive role models on screen so that everyone feels seen and heard. However, to suggest that female-led reboots are depriving men in any way is, at best, absurd.

After receiving backlash, Fletcher later issued a statement on Twitter that his point was ‘misconstrued’, arguing that ‘I did not link a Dr Who being female to crime being committed by men. In fact, I was making a statement that boys and young men also need positive role models within the media, just as women do.’ This does not change my opinion that Fletcher’s original point was ill-conceived as the politician failed to consider the huge existing range of male characters in media that reflect the multiplicity of masculinity. In comparison, female-led media is still so rare that it continues to be seen as ground-breaking and controversial.

The male characters that Fletcher cites are not being ‘replaced’ by women. If anything, the TV and film industries are attempting to honour these characters’ legacies while making a valuable commitment to inclusivity. It is fair to argue that women and minorities need their own characters and franchises as studios continue to capitalise off of an unhealthy mix of outrage and nostalgia bait. But Time Lords are canonically genderfluid, and The Doctor as a character has the potential to, among many other important things, redefine how people perceive gender. There are hundreds of positive role models on screen for men. The Doctor is a positive role model for everyone.

The Next Doctor: Who’s Who?