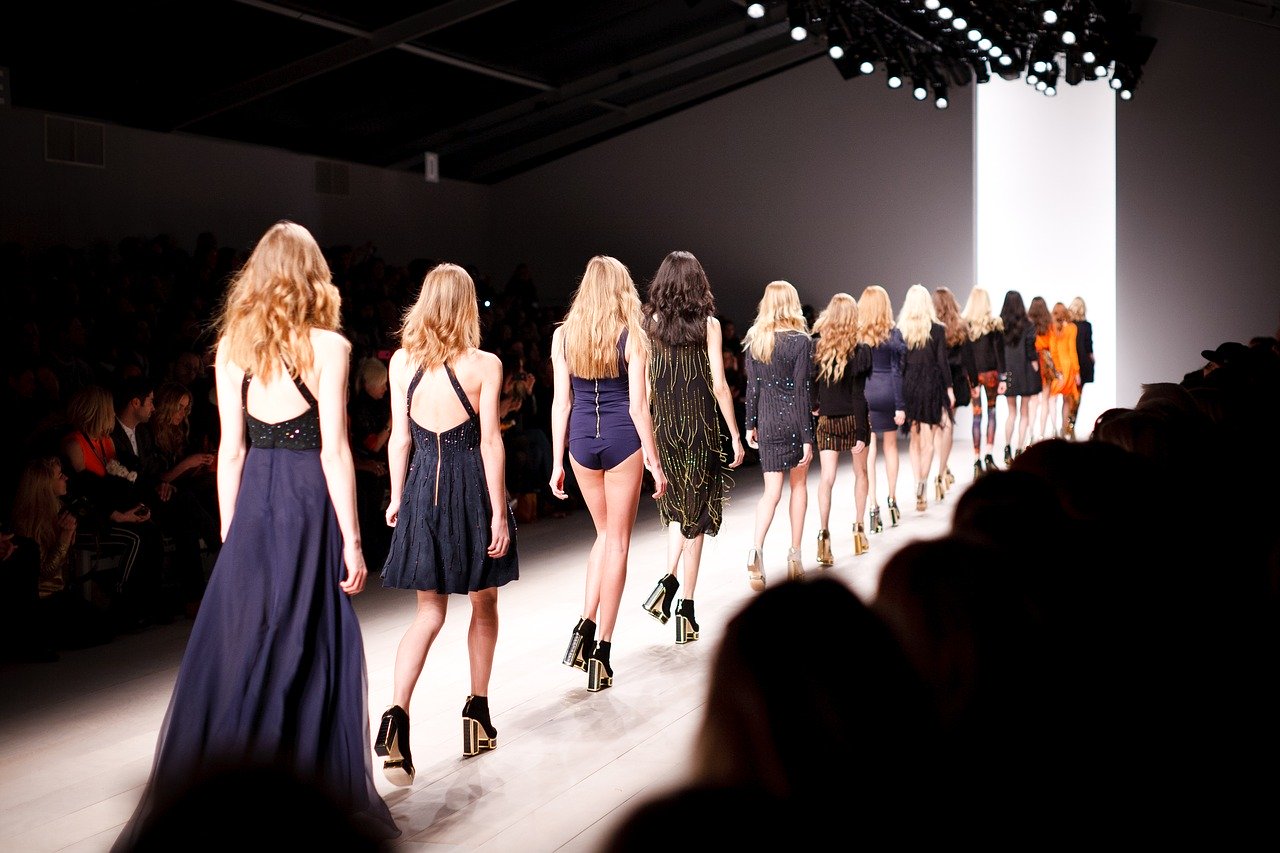 Woman Versus Woman: the Competitive Drive of the 2020 Oscars

For some, awards nights are all about the fashion. In the days following the 2020 Oscars, Best-Dressed lists circled around media outlets, praising the actresses that blew audiences away with their unforgettable fashion choices. Choruses of ‘Natalie Portman in Dior’, ‘Lily Aldridge in Ralph Lauren’, ‘Zazie Beetz in Thom Brown’ ring through Vogue and Harper’s Bazaar. While a celebration of the best fashion items out there, the constant attention to women and their appearance is concerning. What does it mean to constantly intertwine women and the fashion that they wear?

Throughout the Best-Dressed lists for the 2020 Oscars, narratives of competitiveness between women have been created. Charlize Theron was described to wear a ‘fail safe gown’, as if employing an assured method to grab her a desired spot on the list. Olivia Coleman was depicted as ‘showing off’ against her fellow actresses. Penelope Cruz’ gown was determined ‘hard to pull off for the majority of red-carpet starlets’, presenting her as superior to her peers for stunning in her dress. These actresses, among many, are presented to be competing against other women for a spot on the Best-Dressed list.

This presentation of competitive actresses exists at odds with the purpose of the Best-Dressed list. The list serves to celebrate fresh, innovative and beautiful fashion- fashion that is created by designers, not by the actresses. It should be a competition between the fashion designers as to who can make it onto the list, and yet the media insists on making it a competition between the women who wear the designs. The media are incapable of detaching a woman from her appearance. It capitalises from the compulsion to judge a woman based on her appearance, to create a woman-versus-woman competition that doesn’t exist. The media force women to compete in a fashion race that should be for the fashion designers.

These narratives are exclusive to women. The Best-Dressed lists across media sources were dominated by women. Actors and actresses are dressed by the same designers, and yet only women are subject to this competitive depiction. This is most significantly exemplified by an article that lies beneath Vogue’s Best-Dressed list: ‘Brad Pitt and Leonardo DiCaprio’s bromance was the best part of the awards season’. The article goes on to celebrate their ‘real life’ friendship and gives anecdotes about how the pair sometime share sandwiches. In the midst of this joyful celebration of male friendship displayed at the 2020 Oscars, Vogue plug a video: ‘Taylor Hill on her old Hollywood-Inspired Dress’. The double standard between men and women is grossly clear, and almost laughable. While men are celebrated for their supportive friendships, the media reduce women to the clothes they wear in order to maintain these narratives of competitiveness.

Why not depict female friendship in the same way as men? This would be reductive. Presenting women as competitive ultimately benefits the fashion industry. Influencing young women with the belief that they must be more aesthetically desirable then their female peers drives consumerism into the fashion and cosmetic industries. Consumerism profits when there is a constant drive to be better; new products give the edge against others. For fashion, this sense of competition is seen as new trends develop every season. Presenting women as competitive is integral to maintaining the consumerist drive for the fashion industry, and the Best-Dressed of the 2020 Oscars is a key player in this narrative.