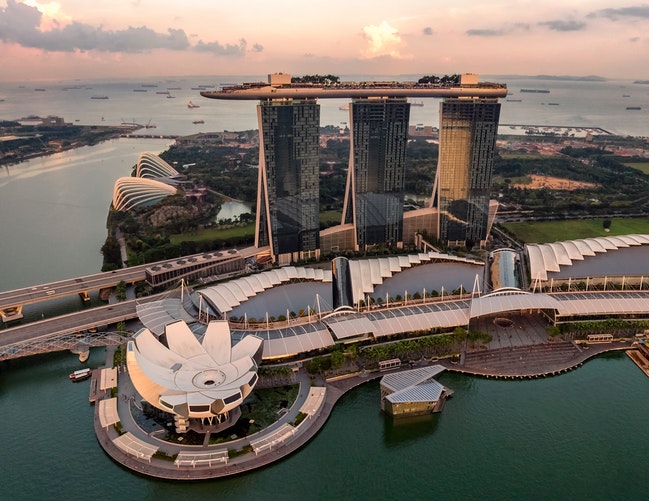 During the week, a series of ‘mentors’ lectures’ will be taking place which are open to staff, students and members of the public. The planned lecturers include the three Nobel Laureates. The first is Jean-Marie Lehn, who won the prize for his research in Chemistry on the synthesis of cryptands. Also speaking will be Ada Yonath, known for her pioneering work on the structure of the ribosome, and David Gross, a theoretical physicist and string theorist known for the discovery of asymptotic freedom.

The event features academics at a variety of stages in their careers from various part of the world including Brazil, Denmark, Germany, Hong Kong, India, Israel, Japan, Kenya Netherlands, Singapore, South Africa and the USA.

When commenting on the conference Professor Michael Hannon, Director of the Institute of Advanced Studies at UoB, said: ‘we’re creating a global mentoring and research network to help researchers collaborate across culture, continents and disciplines. The Mentors’ Lectures provide inspiration for participants in Intercontinental Academia, as well as enriching the lives of Birmingham people.’

‘As a leading international “civic” university in the 21st century, Birmingham is committed to enriching the life of both our home city and the wider world. This event represents another exciting opportunity to foster strong research partnerships across the world.’

Interdisciplinary research is relatively new to academia and the University of Birmingham and Nanyang Technological University are clearly proud to be at the forefront of this movement.

Professor Phua Kok Khoo, Founding Director Emeritus, Institute of Advanced Studies, NTU said: ‘as an alumnus of the University of Birmingham, I am delighted to see some of the world’s finest researchers delivering fascinating lectures that will inspire a fresh generation of minds.’