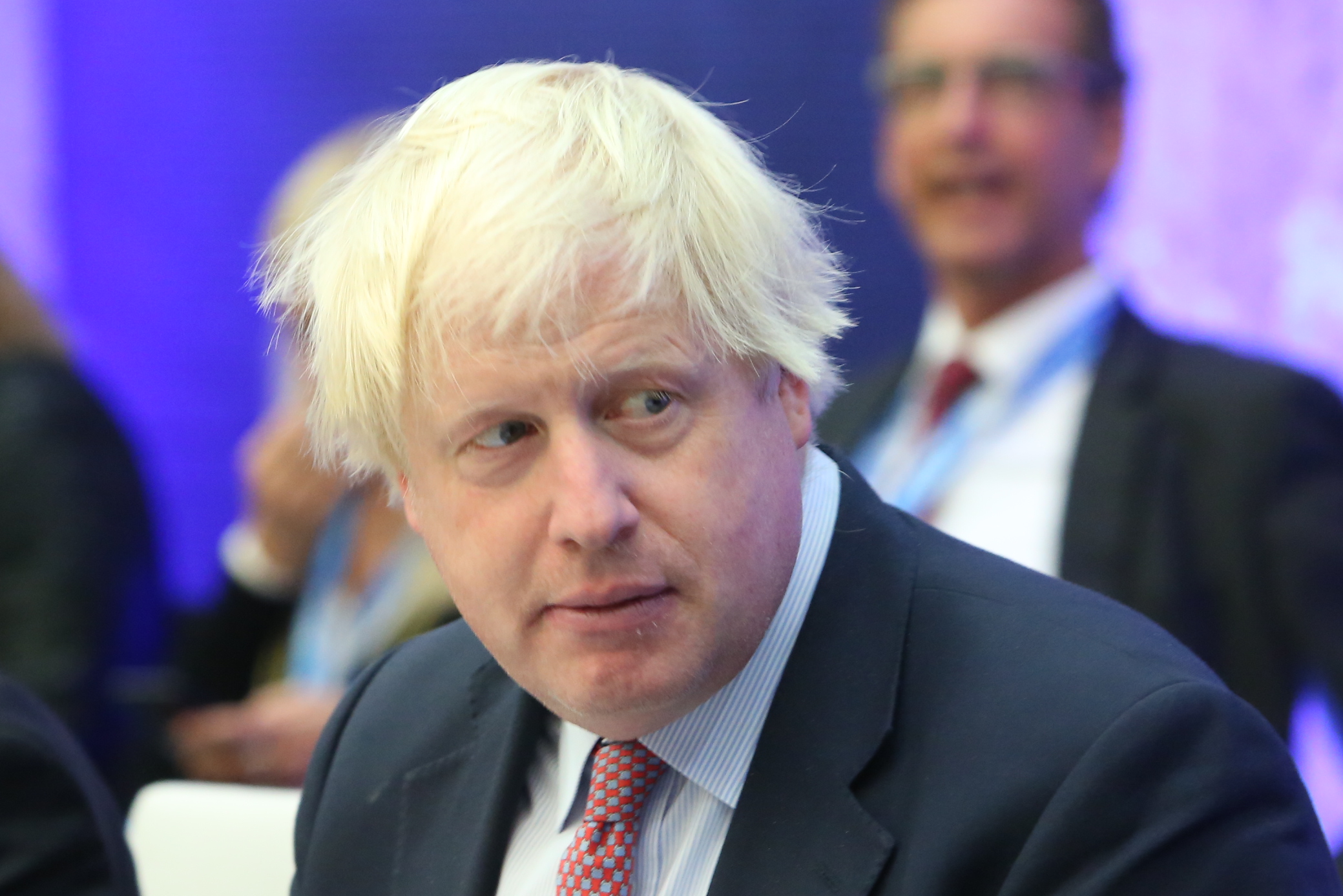 Comment Writer Charlie Avery argues that despite growing distaste towards Neoliberalism, the political ideology is here to stay

£13 billion to build 40 new hospitals, £7 billion for schools over the next three years, a £10.50 an hour minimum wage funded by increases to national insurance. These campaign pledges would not look out of place under the red rose of the Labour Party – although perhaps a tad stingy given what we have grown accustomed to in recent years. Yet it was the Conservative party who promised us these lavish gifts at its annual conference in September, in a list of vows worth more than £50 billion in public funds.

Not only are these pledges an acknowledgment that the infamous ‘magic money tree’ exists, but that branches can be hacked off with relative ease should the government choose to do so. Crucially, this is the first time in decades that both main parties have committed to major spending plans going into an election, breaking from a neoliberal orthodoxy which has come to define UK party politics in the modern era.

But what implications does this have? Is British politics finally being released from the vice-like grip of neoliberalism, or is this simply a short-term electioneering strategy from a government desperately clinging on to power?

Since the successive governments of Margaret Thatcher, neoliberalism has been the prevailing force dictating government policy. Her party preached financial restraint and faith in the private sector, opposing public spending at all cost. As such, imagery of ‘fixing roofs’ and ‘tightening belts’ became firmly implanted in Conservative rhetoric. Mrs Thatcher also gave legitimacy and authority to instruments like de-unionisation, deregulation and privatisation, to the extent that they became synonymous with ‘responsible governance’. This proved disastrous for Labour which, after years out in the cold, scrapped its socialist agenda and hopped onto the bandwagon, establishing a ‘consensus’ over neoliberal ideas in British party politics.

Pilfering the Tories’ small-state strategy and fusing it with the party’s traditional commitment to social justice would prove extraordinarily successful for Tony Blair’s ‘New’ Labour – it won them three consecutive elections. With both parties wholeheartedly embracing the neoliberal project, it became the norm, an unquestioned fact of ‘modern’ British politics. But eventually its creeping advances hit a snag.

Able to hammer home the message that Labour were ‘the party that crashed the economy’, 2008’s financial crisis initially presented something of a gift for the Tories under David Cameron. This line of attack brought electoral success in 2010 and 2015 against a disorganised opposition. However, the devastation of the crash and the injustice of the bank bailouts began to blow holes in the discursive armour surrounding neoliberalism as well as its chief proponents. These holes would only grow larger over the coming years of austerity.

People watched in horror as the coalition government slashed healthcare spending, froze public sector wages and curbed benefits in a frenzy of public sector cuts, all justified on the grounds of economic necessity. For a while, Chancellor George Osborne’s ‘folklore economics’ kept the electorate at bay, quenching the public’s rage with icy neoliberal logic. The government, he claimed, was laying ‘the foundations for a more prosperous future’. Eventually though, the facts began to speak for themselves.

The British Medical Journal linked austerity to more than 120,000 extra deaths in England alone, whilst the UK’s largest food bank provider reported a 73% increase in uptake since 2013. Meanwhile, the deficit, which austerity had been designed to eliminate, had risen by 53% by 2016. These, among many other similar findings, provoked a public backlash, not only against the Conservative government but also the ideology driving their policies. The language of cuts and privatisations, hallmarks of neoliberal governance, had become increasingly offensive to the electorate, stained by the memory of austerity and the bankers’ bonus scandal.

Much of their anger found its voice in populist politicians, who surged in popularity. Jeremy Corbyn abandoned his party’s ‘Blairite’ legacy, bringing it back towards its traditional Left-wing foundations while, at the Brexit ballot box, millions cast their vote against a political establishment which they felt had neglected them. The subsequent elections in 2017 dealt the Tories a harsh wake-up call. With such a clear diversity in voting choices, they could no longer simply ‘sell’ their version of neoliberalism to the public, as they had done in the days of consensus.

Boris Johnson might have championed those neglected voters before the Brexit referendum but, three years on, he leads a country paralysed by its outcome. Unlikely to woo an increasingly frustrated electorate with a neoliberal manifesto, he has broken with modern tradition by dipping into public funds, obliterating the reserves stashed away by Phillip Hammond.

This dramatic shake-up of the status quo has led many to question whether, after a forty-year reign, the neoliberal era in British politics might finally be in its dying days. A paradigm which has survived seven Prime Ministers, both red and blue, has ultimately lost its shine amongst an electorate who feel increasingly abandoned by a retreating state. With the impacts of austerity so tangible, and memories of 2008 still fresh in their minds, ‘creating a fertile business environment’ is simply no longer a priority for many of Britain’s investment-starved communities.

Yet while rhetoric of ‘tightening belts’ may be going extinct, neoliberal practice remains alive and kicking. Beyond economic policy, this ideology is embedded in our everyday lives. It has turned millions of students into the paying customers of a vast education industry, it has subcontracted out NHS services and channelled our energy bills into the pockets of foreign governments. And these processes are seen as ‘facts’ of modern life, not the consequences of political decisions.

Neoliberalism is so firmly entrenched in global politics that it has become effectively invisible – its encroachment into education, healthcare and social security is a slow, but unrelenting, process. This is where it’s true power lies.

While the deep unpopularity of neoliberal rhetoric has seen it fade from political discourse, the Tories will undoubtedly continue to pursue the ideology which has guided them since the days of Thatcher. Perhaps, with the public fixated on Brexit, the best way to preserve its monopoly over British politics is to simply allow it to progress under the radar.

It is yet to be seen whether Johnson, astutely aware of his party’s precarious position going into December’s elections, will promise further inroads into the state coffers to keep voters onside.

But let it be clear that for me, this is his only intention.

Britain’s forty-year betrothal to neoliberalism may have hit a rough patch, but a full divorce remains a very distant prospect.