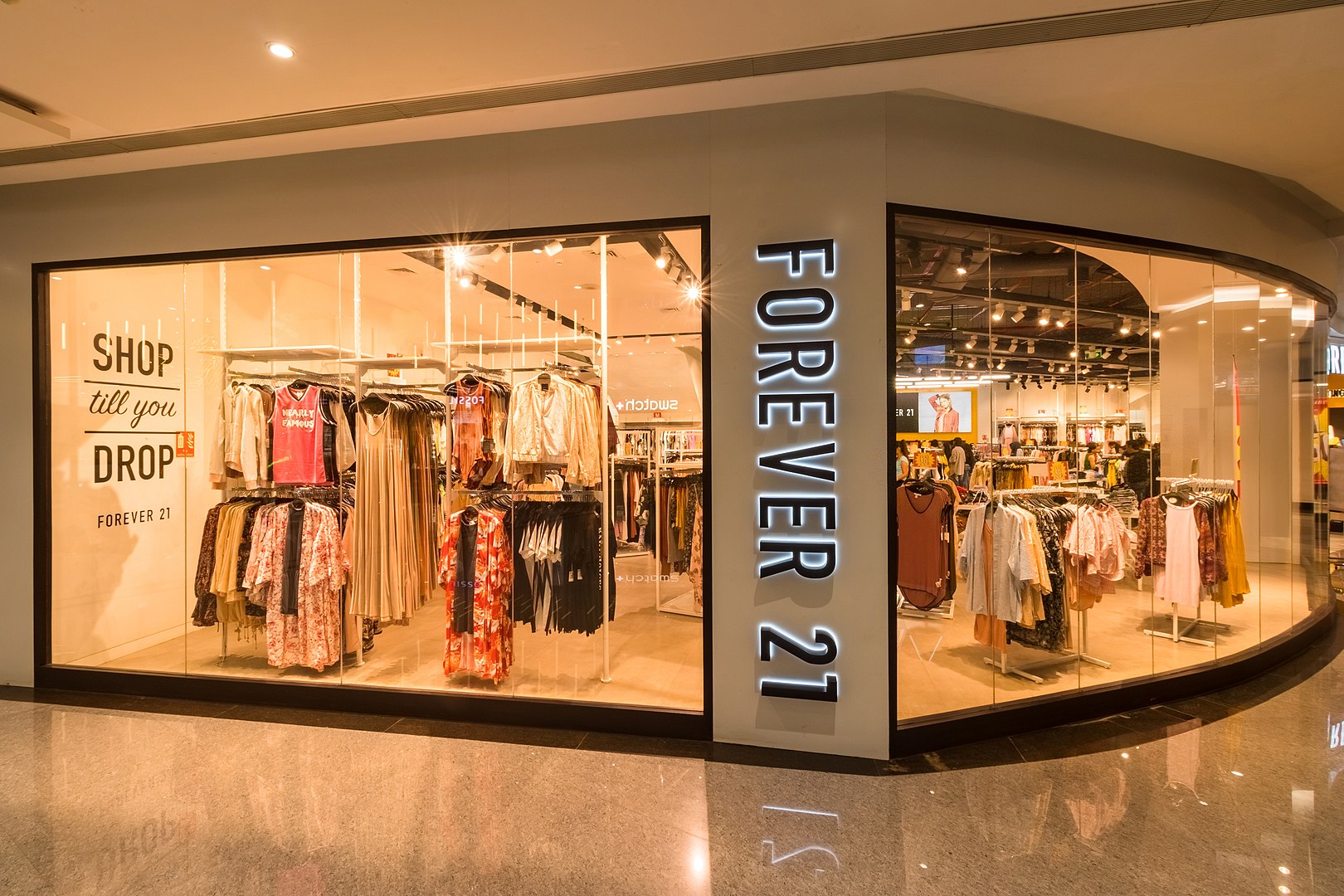 Written by Siraj Anwar
Published at 14:00 on 17 October 2019
Images by Marketcity Kurla

The failure of two major juggernauts, Thomas Cook and Forever 21, may come as a surprise to many. The effect of their collapses on customers, employees and how businesses might operate in the future is going to be profound. Over 150,000 holidaymakers were left stranded after Thomas Cook’s failure and over 21,000 employees at the historic British holiday firm, are now in danger of losing employment.

Things fare slightly better at the American fashion retailer, Forever 21. Since, filing for chapter 11 bankruptcy, the firm now hangs on by a thread, with limited time to make structural changes to its business or face the same fate as Thomas Cook. The breakdown of these two towering corporations continues an alarming trend of major retailers having to shut up shop, including Toys R Us and Sears.

A deep dive into the causes behind the failure of such corporations tells us that there is a common thread among all of them – an inability to adapt to change in consumer preferences. The emergence of e-commerce combined with improvements in artificial intelligence (AI) has led to a revolution in consumer preferences and perceptions. Customers now get a much better buying experience with competitive or even lower costs for products when they shop online as compared to shopping at a retail store.

Machine learning and AI’s development has also led to redundancy of stores in the services sector. Price comparison websites which conveniently give you the best deal and tailored recommendations for your holiday experience are a dime a dozen. Anyone with a laptop and an internet connection no longer has the need for a travel agent to book their next holiday.

The lack of attention and importance given by Forever 21 and Thomas Cook towards developing their online business meant that they had analogue business models in a digital world. Their lack of proactiveness in restructuring the business model has backfired in the worst possible way. The last-minute effort to shut down their stores worldwide was far too little, far too late.

With their fates nearly sealed, the legacy of these two firms and others like Toys R Us, exist as a warning to large corporations and their employees. It is likely that most large businesses are going to implement changes to avoid the same mistakes that these other firms have made. This can potentially mean closing down a significant number of stores internationally to shift the focus of their sales to online. Unfortunately, for employees this would result in job losses due to decreased demand for workers or because of automation.

With businesses adapting to AI and machine learning, it leaves employees with low paid salaries as the most vulnerable stakeholders. These employees are at high risk of losing their jobs, examples of which we can already find with self-checkouts steadily becoming the norm. With the capabilities of AI boundless, the one thing that we can predict is that it will soon penetrate industries with high paying jobs as well. It is expected that AI will either replace junior lawyers and doctors or at the very least change their job significantly and reduce their significance. The onus is therefore on employees – especially the future generation – to adapt and sharpen skills that cannot be replicated by a computer program such as creativity and interpersonal skills.

AI and machine learning have already changed the way that we behave and interact. Its limits are unknown to even the world’s foremost experts. Although, AI is likely to make our lives as consumers more efficient, it is like a poisoned chalice, that businesses and especially employees need to be wary of.