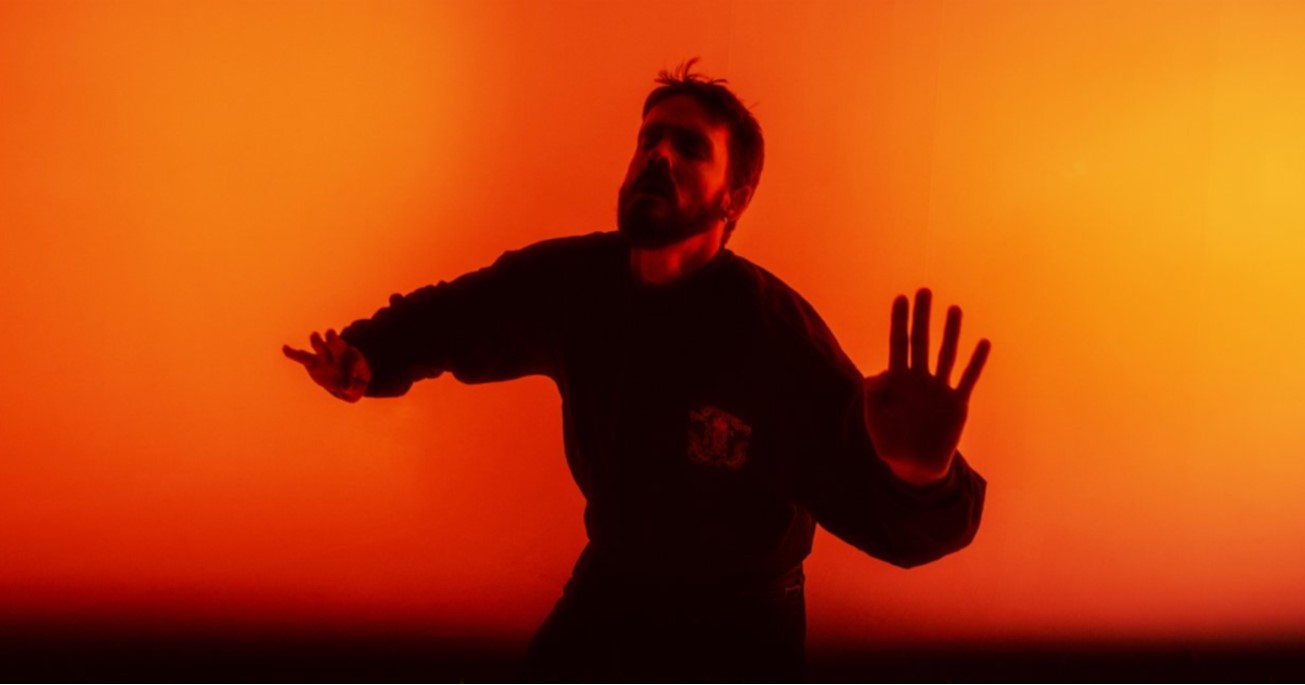 Music Critic Jonah Corren reviews MC Dizraeli at the Hare and Hounds as more musical, less folky and wilder than anything he has done previously

Written by Jonah Corren
Music and spoken word enthusiast who dabbles in poetry and songwriting.
Published at 13:30 on 16 December 2019
Images by @mcdzraeli on Twitter

MC Dizraeli’s brand of spoken word-influenced rap has developed its inevitable comparisons with the likes of Kate Tempest and Scroobius Pip over the years, but, as of late, it is becoming increasingly hard to define. Never has that been more the case than on the opening night of his latest tour, showcasing his electrifying new album The Unmaster, a deep and thorough exploration of the nature of masculinity, told through the lens of Dizraeli’s own experiences with depression and self-doubt. Throughout the show, the artist covered ground deeply rooted in spoken word, performed freestyle rap alongside supporting rapper Tarju Le’Sano, sung both acapella and with the band, and played djembe, cowbell and balafon in a wild array of instrumental segments, bringing to mind artists such as Four Tet and Screamadelica-era Primal Scream.

One of the biggest changes to Dizraeli’s style for this new album and tour is just how much singing he does. His first track ‘Madness’, saw him stretch his voice to its limits, with the chorus just being a repeated guttural scream of frustration and confusion at the world around him, always managing to be seamlessly in-tune. The verses of much of the tracks were also singing-based, including the aforementioned ‘Madness’, as well as later track ‘My Mama’, in which the artist told the audience of his mother’s ending up in a wheelchair following a ladder accident, but nonetheless remaining strong in spirit and attitude. Much of the linking pieces between songs were also sung, with Dizraeli notably crooning midway through the set: ‘Two slugs on the cat food/feels like they’re on my brain’, as well as soulfully repeating the set’s opening mantra ‘I’m a Wave’.

One of Dizraeli’s trademark flairs has always been audience engagement. During more spoken-word heavy segments, the artist would appeal directly to the audience with heavy eye-contact, accentuating its potential effects; comedy, drama, and tip-toeing the line between. The audience was also invited to join in on several occasions, notably using ‘Everything’s fine/ everything’s cool’ as a mantra to be repeated to themselves and each other, a reflection on the repressed nature of male emotion. Another example of this was a chorus in which Dizraeli would directly address his inner demons, given the name ‘Timothy’, screaming: ‘Out, Timothy!’ to which the audience would respond: ‘Out!’, followed by ‘All you bring is poison/ all you bring is stupid little flies’. Here, the latter word’s ‘f’ sound was accentuated to its utmost, prompting squeals of laughter on each repetition.

For people who are more used to Dizraeli’s earlier work, this tour is likely to be a shock to the system. It is more musical, less folky and wilder than anything he has done previously. However, what hasn’t changed is how intensely enjoyable an experience his presence is, and this is something he has always carried through his live shows, as well as pouring his personality into each of his albums. As for The Unmaster, it is Dizraeli’s most raw, honest and daring show (and album) to date, and the artist himself has repeatedly stated that he believes it to be ‘the best thing that I’ve ever done.’ He may very well be on to something.

The Unmaster album is available now via Continuous Breath