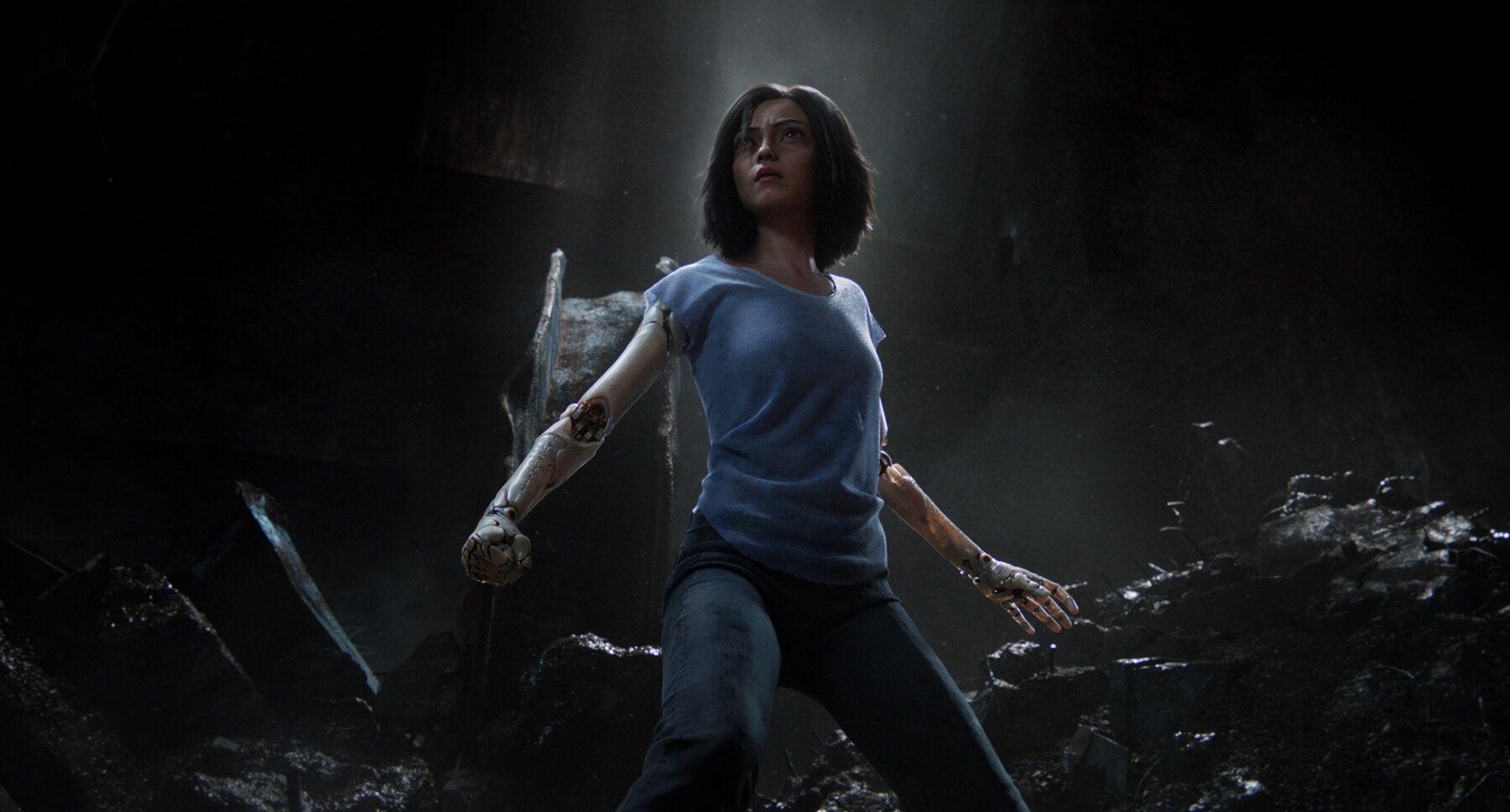 Written by Alex Green
A chemistry student, film fanatic and gamer. I tick all the geek boxes. Also loves a good waffle, whether it's the food or rambling about whatever.
Published at 07:00 on 22 July 2019
Images by Flickr

A look back at the history of Japanese animation is a fascinating look at just how quickly an art form can spread to new regions. After the release of Akira in 1988, the anime industry experienced a boom in the 1990s, with 1995’s Ghost in the Shell adding to a list of hugely successful exports. Shows like Dragon Ball Z and Cowboy Bebop rose to great prominence as legendary shows, but nestled early in the decade was Gunmn, the Japanese name for Alita: Battle Angel. The initial manga series started grabbing records with huge sales and was on an absurd number of Japanese shelves. But of course, like all great exports in the film industry, the Hollywood sharks gain the familiar smell of green, the profits are there to be reaped. So, in 2019, James Cameron has the rights to a film adaptation, and he and director Robert Rodriguez set their sets on an adaptation that is western in every possible sense.

The film follows the same premise as the source material, with Dr Dyson Ido played by consistently captivating Christoph Waltz. Ido finds various cyborg parts in a trash heap in Iron City and stitches them together, along with some other spare parts, to form Alita, a girl with no idea of who she was or is. While Ido mends her physically, Alita attempts to mend her mind and try to figure out what she once was before becoming a piece of junk.

On the surface, this is a film which could be a great new piece of sci-fi cinema, but instead it’s hard not to feel like there is a missed opportunity with Alita: Battle Angel. Having said that, there are positives which do make it fun, and at least bring out some of the more interesting elements of the film’s premise. A neatly executed first 30 minutes seems to indicate the film will reach for intriguing dramatic elements. Alita herself is excellently performed by Rosa Salazar and her chemistry with Christoph Waltz’s Ido is nicely explored. She is instantly likeable, her naïve but strong qualities shining through, her inquisitive mind making her feel like a mobile character. The film’s opening introduces us to a harsh world with a sleek look and very good CGI, which includes Alita’s eyes. Whilst initially jarring in the trailers, in the context of the film’s dependence on CGI, it is fine work from the VFX department. Commendations also should be given for Alita’s action sequences, which are intense, well-directed and pull no punches with brutally fast combat. In particular, the first action sequence of the film is a great one, set in darkness and changing the tone up quite nicely.

But even with all this said, Alita ends up being so disappointing. A film which sets itself up so well in the first half an hour should not then squander what it has, yet somehow, Alita manages it. The film abandons any promising plotlines after half an hour and turns from a new sci-fi action film to just a collection of familiar things we’ve seen in series like The Hunger Games or the Divergent series. The plot becomes incredibly derivative and the pace far too familiar. We see the cute love interest in Keean Johnson’s Hugo, the minor villains such as Zapan and Grewishka, and even Mahershala Ali appears as an entrepreneur named Vector, while there is, of course, the tease of a bigger villain. Sound familiar? It feels as though the script takes a far too conventional root, sucking any originality out of the film and making it feel like Alita: The Maze Runner. This wave of other characters feels like mostly underdeveloped fodder for Alita to overcome, the only slightly interesting one being Hugo, while the performances of the actors playing these characters are all serviceable, but not enough to overcome the shoddy script. It’s just a shame that not only does the script mishandle characters, it seems to mishandle dialogue with some unbelievably awkward lines that even Ralph Fiennes would struggle to make work on screen. To be fair, Alita’s dialogue should be awkward: she is a cyborg awaking with no memory of anything after all. But when villains start to monologue their evil plans and Hugo starts spouting awful romantic dialogue, the film loses all sense of humour. Add on to this an extremely disrespectful and unsatisfying ending that shamelessly sequel-baits, and you have just another mediocre franchise film.

That is the worst thing you can say about Alita: Battle Angel. It feels like more of the same from Hollywood, and we should expect more from James Cameron and Robert Rodriguez. It seems the more 90s anime we adapt, the less interesting it gets, and this feels like the most bland adaptation of great anime source material we’ve seen in a long time.

With an opening act that works, weighty action, some good performances and cinematography, it’s a shame Alita: Battle Angel backs it up with a poor script, a shocking ending and too much boring riff-raff around a likeable central character. A wasted opportunity.