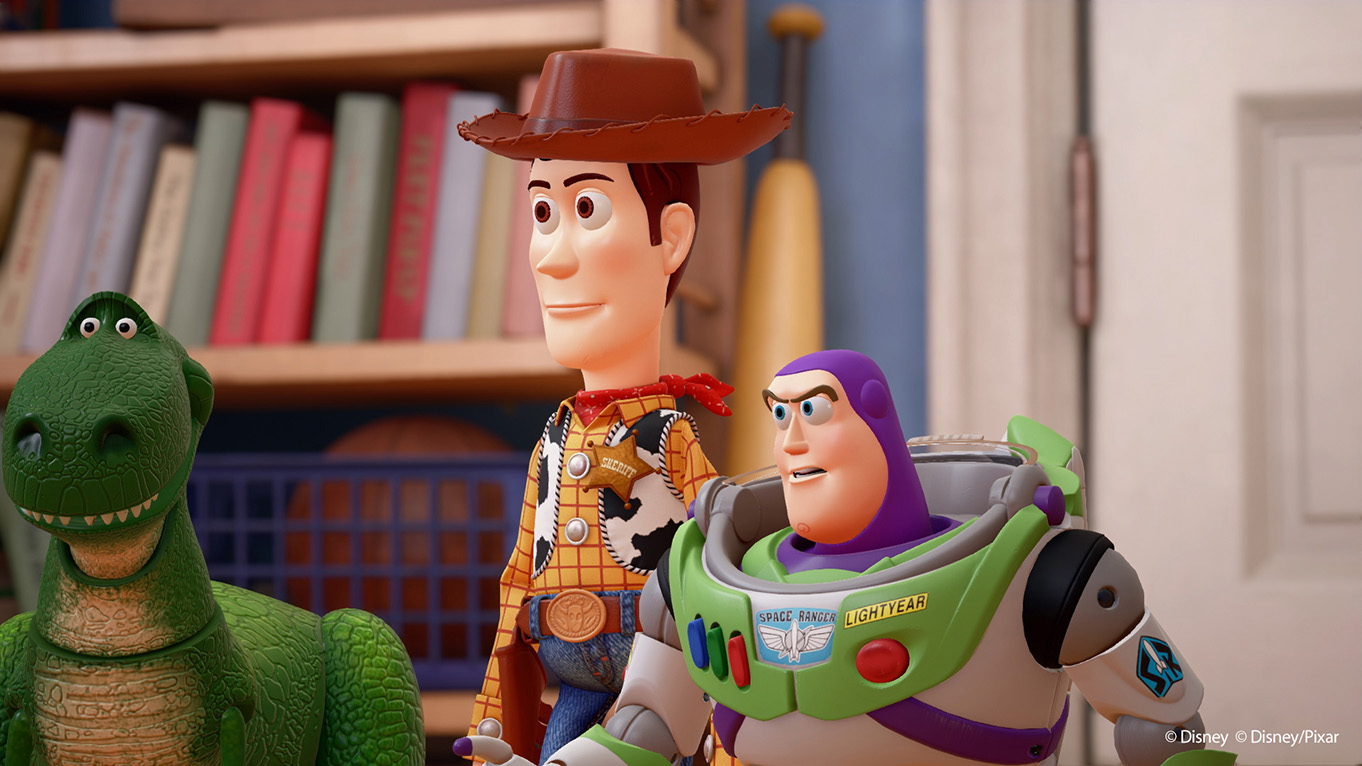 Sam Nason finally gets his hands on the long-awaited Kingdom Hearts III. Is it a Goofy, Tangled mess that takes the Mickey, or a Big Hero of gaming?

Reviewing a game as highly anticipated as Kingdom Hearts III is no easy feat. When looking at it thirteen years after its main predecessor, it’s tough to differentiate the objective content and quality of it with a fan’s overblown expectations and ridiculous excitement for the title. This game was a long time coming, and given the things it accomplishes and provides for the fans, you can definitely tell. But is it the perfect end to this particular Kingdom Hearts story people were expecting?

For those unaware, the Kingdom Hearts series is the most bizarre series of games ever made. The product of a partnership between Square Enix and Disney, the series sees a boy named Sora journey across various Disney-themed worlds to fend off evil with his best friends, Donald Duck and Goofy. Bear in mind this is the simplest possible explanation of the story – time travel, cloning, hearts, souls, bodies, possession, immortality and prophesies are also incorporated deep, deep into its narrative, setting up a plot that spams 10 games and (somehow) a live orchestra performance. That aside, Kingdom Hearts III finds us controlling Sora as he prepares to fight the evil Master Xehanort and his team of 13 darknesses, pitting them against Sora’s seven guardians of pure light.

An action RPG, the series has always been renowned for its combat. Kingdom Hearts III is no different – the combat system is intuitive, impressive and, most of all, fun. Though slightly slower and less precise than Kingdom Hearts II’s, the system is easy for newcomers to grasp and provides enough depth for series veterans to enjoy as well. The game brings two main innovations to the series – the first is Keyblade transformations, which are similar to Kingdom Hearts II’s Drive Forms. These activate after you’ve used your Keyblade enough and transform the weapon into something infinitely more versatile and destructive, whether that’s a ship mast or a pair of yo-yos. These transformations allow for the set up of some killer combos and are incredibly satisfying to see and use.

The second major change is Keyblade switching. Previously you could only equip one Keyblade at any given time, and could only equip another one after a fight had ended. Now you can freely switch between different Keyblades during combos, leading to some incredibly interesting and useful attacks and combos. Battles could begin with heavy magic use from a high-MP Keyblade before switching to a strength-oriented physical style with another. Keyblade switching makes battles more varied and encourages you to switch styles and experiment with the huge amount of tools Sora has at his disposal in the game. While the combat is not as tight or satisfying as Kingdom Hearts II, Kingdom Hearts III comes at a very close second.

A quality I really admire about the game is how alive it feels. Previously Kingdom Hearts games would be stifled by their contradictory nature – that Sora, Donald and Goofy were visiting massive, sprawling worlds, yet there was nobody populating them. Twilight Town and the Kingdom of Corona (the world based on Disney’s Tangled) were particular highlights in showing off a sense of community and animation in the locations Sora finds himself in. Coupled with this was the dialogue between characters, interspersed naturally in between battles or just calm intervals where nothing much else is happening. These changes are so simple yet develop the characters infinitely, establishing their sense of solidarity and friendliness with one another. Seeing Woody from Toy Story and Donald Duck communicate is one of my favourite things ever.

Surprising was the positive change to the Gummi Ships from games past. These ships transfer Sora and friends from world to world and were previously presented in an on-rails style of gameplay, yet Kingdom Hearts III experiments with an open world style which is extremely successful. You can explore the galaxy to your will, whether you want to skip all the fights and go straight to the next Disney world or beat missions and challenges for rewards. Customising the ship was also a much easier ordeal than previous games and gave you the ability to do some wacky things with it, a part of Kingdom Hearts III I didn’t even consider I may enjoy.

As mentioned prior the story aspect is a massive draw for many Kingdom Hearts fans, with III being the last in the so-called ‘Dark Seeker’ saga. Without spoiling too much the story is peppered with a few surprises, lots of moments that fans will thoroughly enjoy and have been waiting for, as well as a few new twists and turns that set the next saga up rather nicely.

Yet the story also raises a major problem regarding the pace of the game – namely, it is terrible. Journeying through the Disney worlds provides the brunt of the game – which is fine, that’s the way Kingdom Hearts games have always worked – but there is hardly any story interwoven between the seven you explore. The games structure is essentially this: things happen at the beginning, then barely anything happens for the next 20 hours or so, then everything you could possibly imagine happens as soon as you’ve left the final Disney world. This is a major problem and once one works out the story isn’t advancing sitting through the cutscenes of the Disney worlds becomes an unenjoyable tedium. The slow pace through the majority of the game makes the ending seven hours feel rushed and rather unsatisfying, as final bosses are dealt with in quick succession without much concern or progression for each one. This was rather disappointing, especially for what was hailed as a grand conclusion to the story.

Coupled with this was that the Disney worlds themselves often felt inconsequential. Series director Tetsuya Nomura explained in an interview the stories constructed within these worlds varied depending on what the teams handling the properties at Disney said – the Toy Story world for example is an entirely new story Sora is heavily involved in, whereas Frozen is Sora playing bystander to the recreated events of the Frozen film. This might explain why the world quality varied so wildly, yet it’s a massive shame as I feel some worlds weren’t done justice. With that said Pirates of the Caribbean, Tangled and Toy Story were my favourite worlds, with Frozen being one of the worst of the series in my opinion.

It’s these missed opportunities that are so infuriating, as they flaw this otherwise extremely solid and fulfilling game. The game suffers from the same problems I have with the Pokemon franchise – features that were well received and loved in previous games are removed for seemingly no rhyme or reason. With Kingdom Hearts III, there is no Coliseum mode, no boss rush, no Final Fantasy characters (which is odd as the impossible crossover between Disney and Final Fantasy was what the entire series was built around); while it’s well and good to say these things may be fixed in a Final Mix patch (which have previously added more content to Kingdom Hearts games), it seems extremely odd that these things aren’t in the robust, be-all-or-end-all Kingdom Hearts III many thought they were getting.

All in all, I had a lot of fun with Kingdom Hearts III, and at the end of the day the biggest judge of a game’s quality to me is the enjoyment I got out of it. Yet I’m unable to see myself going back to it for a while. Despite its extremely fun combat system, sprawling worlds, and wonderful charm, Kingdom Hearts III’s shallow post-game and some glaring issues prevent me from favouring the game to Kingdom Hearts II. This may partly be down to the game’s enormous hype building – it was thirteen years in the making, after all – but the bottom line remains that the game is incredibly exciting and a must for any Kingdom Hearts fan out there. Just don’t be expecting to play it more than once any time soon.