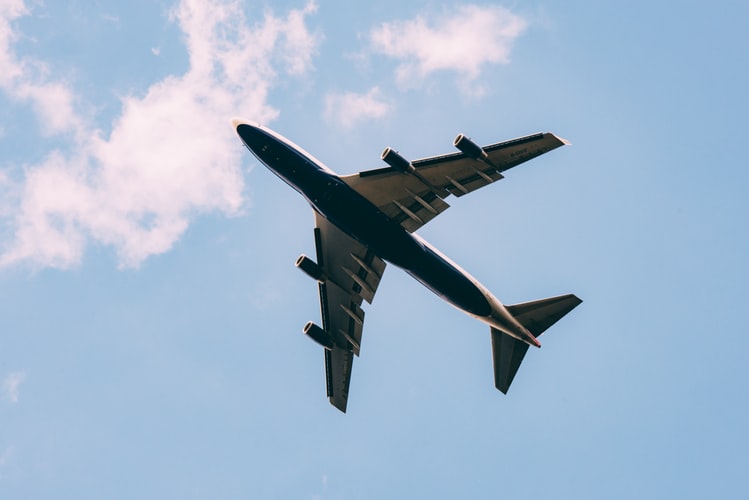 For many of Thomas Cook’s staff and holidaymakers, the company’s liquidation on September 23rd represented more than just the failure of an airline. It came to symbolise the loss of a well-deserved holiday for travellers, but cost many workers their livelihoods.

According to airline boss Christopher Debus, more could have been done by the government to save Thomas Cook as ‘there was not much help needed’ to keep the company going as most of the £200 million necessary could have been ascertained from partners in the firm. But what does this blame game really achieve? Will this help the 9,000 left jobless?

Former worker Ms Anderson is one of those affected. On top of her sudden unemployment, Anderson now has to tackle the issue of paying her bills without her wages from September and with no certain future income. She has yet to receive her pay from September due to the companies collapse. Fortunately, she didn’t pay off her credit card bill last month, so she had the cash in the bank, but for the future she may be forced to look to relatives and friends to help support her. The ‘bank of Mum’ could very well be her saviour at such a difficult time. Yet what of those who don’t have any available additional aid? Who will they be able to turn to in order to survive such a time of turmoil in their lives?

An ex-cabin manager for Thomas Cook, Al White, has directed his fury at the hierarchy. He questions the £8.3 million paid to boss, Peter Fankhauser, over the last five years. Why wasn’t this directed at keeping the company afloat? Could liquidation have been prevented by doing this? Clearly the Thomas Cook crew are unwilling to let this lie without answers .

For the clients of Thomas Cook, issues have also risen due to its liquidation. One newlywed couple stood the chance of losing out on their wedding but for the intervention of Cesar’s Palace. Not only did they arrange for Delta to fly the couple and 14 close friends and family, Sir Rod Stewart was brought in to sing at the ceremony.

However, not everyone was so lucky in escaping the backlash. The CAA (The Civil Aviation Authority) have come forward with the news that  ‘all holidays and flights provided by Thomas Cook companies have been cancelled and are no longer operating,’ which has had a devastating effect on many children’s charities, including Nottingham’s When You Wish Upon a Star. The firm’s inability to confirm if new  flight arrangements will be made has threatened to crush the dreams of children hoping to visit Lapland.

Though uncertainty and resentment remain, steps have been made to compensate Thomas Cook’s clients. Wages can be claimed through the Insolvency Service’s Redundancy Payment Service and can be received in under 14 days. However, staff will still have to look for other employment and will lose money in the process.

In terms of those who have already booked flights and are in danger of losing out, refunds are available under Section 75 of the Consumer Credit Act, but this is only on flights purchased on credit cards that total over £100.

If purchased on debit cards or the bill was under £100, customers may be able to use the Chargeback Scheme, though success may be limited. Both workers and consumers of Thomas Cook are still in danger of losing out.