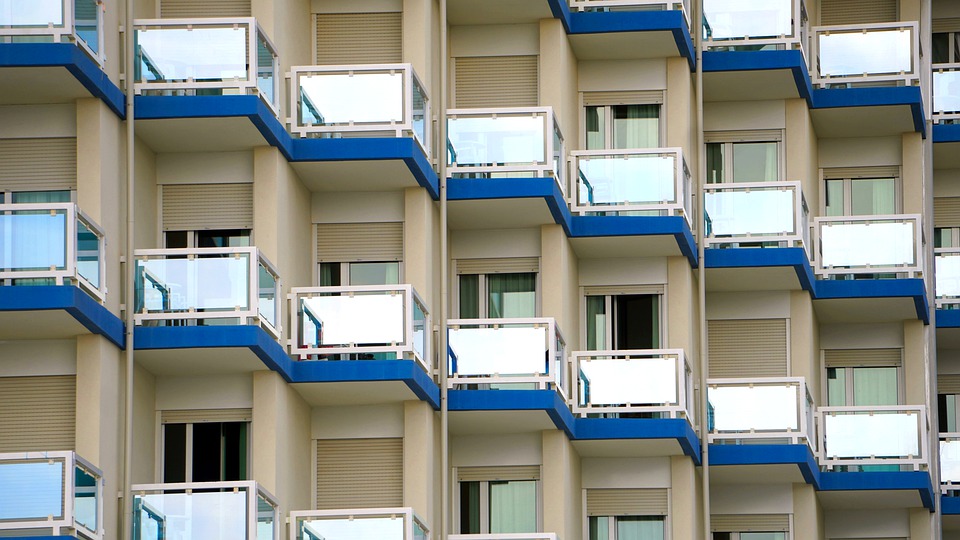 Women’s Only Hotels – Problematic or Paradise?

Jadzia and Chelsie Henshaw
Published at 12:00 on 14 October 2019
Images by matthiasboeckel

As trite as the stereotype may be, travelling is one of the main ways in which university students spend their available income; tales of gap years, years abroad, and hipster holidays to Eastern Europe are on the tip of every other tongue you encounter in Selly Oak. However, a major concern for at least half of these young travellers which is often overlooked, especially when travelling to familiar European countries, is the safety which is put at risk when entering an entirely foreign environment. For young women this is especially pertinent; whether venturing abroad on a solo adventure or in a small group, the sad reality is that the experience is often tainted by leering men, catcalls, and worse.

In light of these concerns, a Spanish hotel chain, Som Hotels, recently opened a new branch in Mallorca in which only women are allowed. The company has received much criticism from those claiming that this exclusion of men serves no purpose other than to avoid the real problem: toxic masculinity and generally misogynistic societal norms. To some extent this frustration is understandable; however, in no way does the creation of an all-female hotel mean that we should simply shy away from the problem of an objectifying and sexist society. Instead it simply accepts the reality that women are forced to consider the implications of their gender whenever venturing outside of their home environment by providing an appealing alternative.

As a woman and an avid traveller myself, I am only too aware of the implications of travelling alone; whether that be having to return to my hostel before dark and miss out on a city’s nightlife, dressing conservatively, or even avoiding certain places all together, these preoccupations can seriously detract from a holiday experience. While these concerns are, to a degree, an unfortunately innate part of the female experience in whatever part of the world you may live, there is a certain vulnerability that comes along with exposing yourself to unknown places abroad which makes experiences such as catcalling, leering and groping (all of which I, and many other female travellers, have become accustomed to) even more traumatic.

Many hostels already provide single-gendered dormitory rooms, so an entire resort is simply the next step in making travelling more accessible and appealing to all. Nobody can deny that in an ideal world we would simply have a global cultural shift towards respecting women, and I agree that we should fight for this. However, in the meantime everyone should feel safe and able to experience the world, and if that involves staying in a chic, modern all-female hotel, then sign me up.

On the surface, women-only hotels may seem positive. However, digging deeper highlights the deep-rooted gender inequalities of our society, as not only do they fail to help women in any way (thus making them completely futile), the owners’ profit from women’s constant worries, which must surely be viewed as immoral.

What first struck me when learning about these hotels is that it’s obvious that they only exist due to the daily battles women face, for example, stalking and catcalling. Women-only hotels have only gained popularity due to the widespread uneasiness women often feel, but why should they be made to feel unsafe in our society? And yet one would assume that with the growing media presence of equality and activist movements, such as the #MeToo movement, women shouldn’t feel the need to use gender-segregated hotels.

I would also argue that these women-only hotels are avoiding the real issues at hand, the fact that women are unable to wear a bikini in public, for example, for fear of being sexualised. By introducing these hotels, the problems surrounding the ‘male gaze’ are not being solved. These hotels are a temporary solution to an ever-growing problem. Segregating women from society will not solve the issue, in fact it’s insulting. Why should women be made to feel that they need to go to women-only hotels in order to be comfortable on holiday? Especially since these hotels only exist for an exclusively commercial purpose. People are profiting off the vulnerabilities of women, these hotels aren’t made to benefit women, they’re made purely to make money. Lucie McInerney writes in the Independent that Joan Enric Capella, founder of the controversial Som Dona (a women-only hotel in Majorca), states that the reason she introduced this hotel was because her ‘company saw a gap in the market following a customer survey’.  Upon reading the article by Joanna Whitehead in the Independent, you can learn that, ironically, the hotel employs male staff. Whilst this is due to Spanish gender discrimination laws, it arguably undermines the whole concept of the women-only hotel. How can a hotel be advertised as ‘women-only’ while staffed with male workers?

Essentially, women-only hotels are trivial, they don’t provide a sustainable solution to the issue at hand; the fact that men make women feel uncomfortable daily. They also exist purely for profit which seems borderline nefarious when you realise that they are profiting from the insecurities of women. Finally, I think it’s fair to say that women-only hotels lack a positive impact on society and it’s never ending gender inequalities.