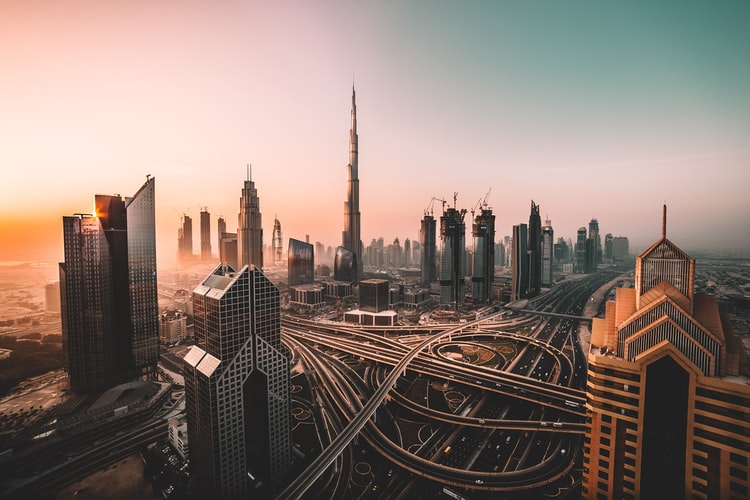 Are £99 Mystery Holidays Worth It?

Travel Writer Stella Hughes discusses Wowcher’s £99 holiday deal: is it worth the hype?

Recently, excited tweets stating that people were spending 7 nights in Dubai for £99 (flights included!) went viral, prompting a surge in sales of Wowcher’s ‘£99 mystery holiday.’ Advertised as a potential holiday to ‘New York, Bali, Iceland, Dubai, Disneyland & More!’ with flights and multiple nights’ accommodation included in the ridiculously cheap price, it seems a no brainer, especially on a student budget. The excitement of not knowing where you’ll be going is also appealing; once you’ve chosen dates and bought a holiday, ‘draws’ take place every few weeks and you are contacted with whichever destination you’ve been assigned.

On the surface, the deal solves the issues of being undecided on where to go on holiday, costs, and entices you with the possibility of securing a much more expensive holiday all for £99. It all seems too good to be true.

Well, is it? Although the exotic, long-haul destinations are the ones principally advertised, you’re far more likely to end up with a European destination for a couple of nights. Still not too bad though, considering it’s under £100 all in.

However, digging a little deeper behind the success stories revealed a variety of not-so-successful counterparts. Many people were underwhelmed with their allotted destination, but also found that when contacted, they were given extremely late departing flights from the UK and early flights back – meaning they would not have the ‘guaranteed’ 40 or 60 hours in their destination, and making all the travel seem less worthwhile. They were then pressured to pay extra (around £40 each) on the spot for ‘better’ flight times which meant they had full days wherever they were staying, paying extra for what was advertised as ‘guaranteed.’

After being pushed to pay to change flight times over the phone, escalating the cost to around £139, some unhappy customers took it upon themselves to research the flights themselves and found that they were significantly cheaper (in some cases, flights were only £30) than what they were now paying. A similar story ensued with the accommodation – they could book the same hotels for cheaper than £100, including the flights. For the overwhelming majority of mystery holiday customers, it seems that the company searches for the cheapest flights in your date range and offers a destination based on that – there is little evidence of a ‘draw’ at all. On the same dates, if you don’t pay to change flights, you can get a lot less actual holiday time.

Essentially, if you want a (relatively) hassle-free and cheap European city break then the £99 Mystery Holiday is a good option to consider. However, if you know where you want to go it will most likely be cheaper to research and book it yourself. Redbrick has reached out to Wowcher for a response but has received no reply.