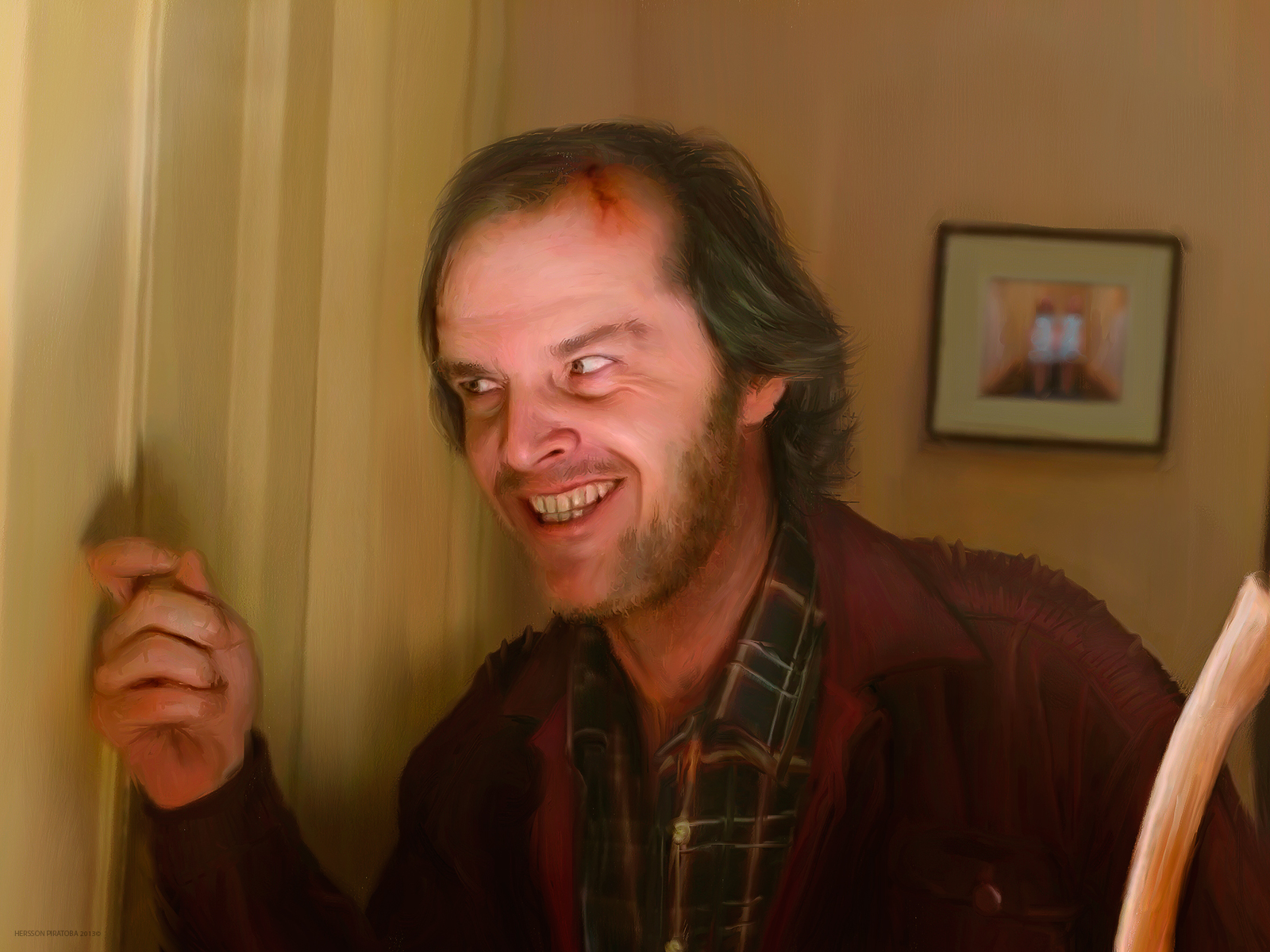 If you’re looking for the perfect haunted house thriller, complete with meticulous characterisation, nerve-wracking suspense, and an anti-hero terrifying enough to make your skin crawl, then look no further than Stephen King’s The Shining. Despite having only read a small handful of his eclectic array of work, this novel was enough to firmly establish King as one of my favourite writers to date, and I can easily see why he is so renowned throughout the horror genre.

It is admittedly hard to think of the novel The Shining without associating it with images of the iconic 1980 film counterpart. Undeniably the two often entangled with each other, their successes in the literary and cinematic world have been paramount, and rightly so. However, as is often my opinion, there is something in the original text that is lost when converted to the screen. There is a rawness within the pages, as well as depth and complexity and an understanding of the characters that is impossible to be translated. This is undoubtedly one of the things that struck me most whilst reading The Shining; the careful construction of the characters and their backstories were crucial in the enjoyment of the reading experience. It was fascinating to me how I could become so quickly engrossed in the lives of these fictional people, each so inextricably woven together and yet with thoughts and feelings and actions that were overwhelmingly individual.

The novel is a credit to King’s remarkable mastery of storytelling, as well as his ability to instill in the reader a deep-rooted dread, carrying us along an unbearably suspenseful reading journey. It is fair to say that, even without having seen the film beforehand, I would have suspected the disturbing climax of the story well before it happened: Danny’s terrifying psychic visions predict the horrors to come almost from the start. Combining this with the depiction of Jack Torrance’s gradual descent into mad paranoia, exacerbated by his failings as a husband and father, creates a grim sense of the inevitable that is impossible to shake. I found that this only added to the enjoyment of the story, however, as witnessing the threads of the plot slowly weave their way together engaged me so completely that the added tension only improved the whole experience.

The tone of The Shining is bleak and unsettling, yet gritty and fuelled by excruciating anticipation. The image of the dark, near-empty Overlook hotel, isolated from the world in the snowy mountaintops, becomes almost an emblem of fear and loneliness that resonates with the reader long after the book has been finished. It is a place where evil dwells in the shadows, drawing both the Torrance family and the reader into a state of uneasiness that is all-encompassing and yet hard to pin down. The portrayal of Jack’s slow but fateful descent into madness runs like an undercurrent of foreboding through the novel, driven by the malicious spirits and violent history of the hotel, but also depicted as a terrible consequence of Jack’s inner depravities. As a result, King reveals that the true sense of horror lies in the blurred line between supernatural and psychotic.

I couldn’t recommend this book enough to people who value strong, complex characters as well as an enticing plot. To me the novel has it all; it is terrifying yet tragic, disturbing but with a poignancy that lends a surprising tenderness. The Shining is a story about emerging evil, isolation, and the buried darkness that can be hidden within each of us. If you want a book to keep you on your toes during the cold winter nights, then look no further.