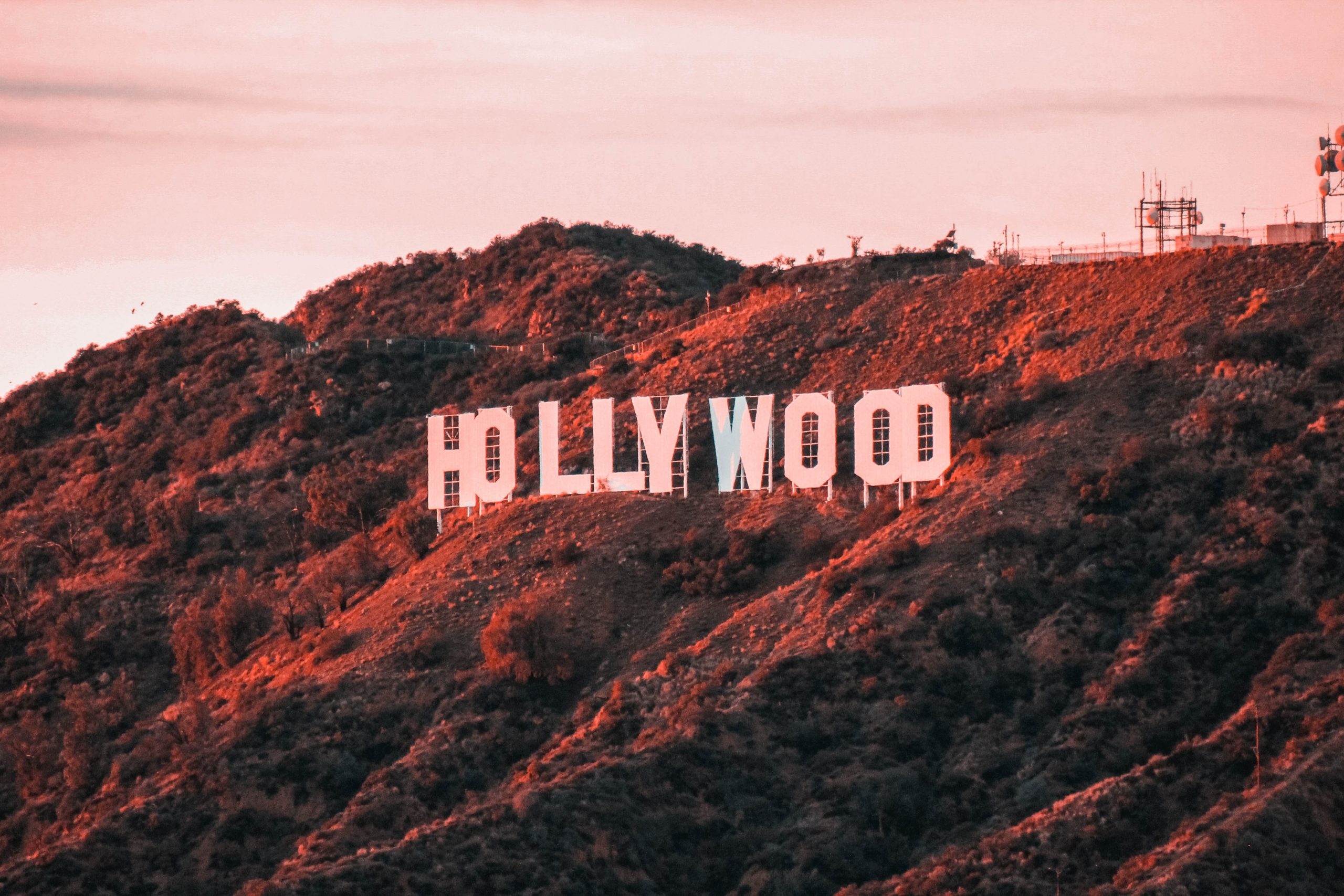 Written by Danielle Murinas
Published at 10:30 on 6 August 2020
Images by Pedro Marroquin

Best books are ones that make you feel. The stories that come alive before your eyes, becoming ceaseless people in front of you and inviting you to immerse yourself in the fables of their lives. The Seven Husbands of Evelyn Hugo, by Taylor Jenkins Reid, submerges its readers into the glamour of 1950’s Hollywood, through the biography of the fictitious Hollywood icon, Evelyn Hugo.

After stepping out of the limelight, Evelyn Hugo is finally ready to tell her life story, and ready to reveal the real story about her phenomenal seven marriages. Choosing unknown journalist Monique Grant, as its author, the Hollywood star slowly reveals the biopic of her life with all its twists, secrets and truths.

The very name of the novel speaks to the recurrent idea of women being defined by their sexuality. In order to be a success, she must be seen with men, be wanted and sensual, charming and flirty. But her biopic shows that this is a delicate balance, controlled by the patriarchal art and media. As soon as a woman surpasses control, she is too confident, too assertive, too sexual. A strong woman is one who is a challenge to her position, and one who needs to be put in her place. When Evelyn Hugo shows the truth of raw sexual passion on screen she is subjected to derogatory terms, whilst her male co-star shoots to fame.

One of the great successes of this book is its truth, and how it sheds light on how women are forced to dilute themselves in order to be appealing; where they are judged on looks instead of personality. The title cleverly illuminates this: the biopic is not about Evelyn Hugo, but about how she was defined by the seven men she married, and how that is what society wanted to hear about.

But at the heart of this book is a woman with overlapping lives; where the truth is not what it seems. Everyone’s reality of Evelyn Hugo is not who she really is, and that this is a secret that has defined her life. The real truth- and do not read ahead if you don’t wish to know the biggest twist of all- is that Evelyn Hugo spent several decades being passionately and fiercely in love with a woman. Society sees her life as being structured around seven relationships with men, but it has, in fact, been defined by her love for this woman, and the length that she has gone to hide it.

What is particularly powerful, and what truly spoke to me, was the simple yearning Evelyn felt, to express this love that consumed her for most of her life. In a society that would not accept her relationship, she was instead forced to hide. This showcases the heart-breaking truth for many people in the world today, who are forced to hide their sexuality from prying eyes, for fear of hatred, judgement and exclusion. Despite Evelyn Hugo’s glamour and fame, she is denied the most basic right and freedom- to love who she wishes.

You imagine a world where the two of you can go out to dinner together on a Saturday night and no one thinks twice about it. It makes you want to cry, the simplicity of it, the smallness of it. You have worked so hard for a life so grand. And now all you want are the smallest freedoms. The daily peace of loving plainly. (p.176)

By telling this story from a woman of Evelyn Hugo’s grand stature, Taylor Jenkins Reid tackles the major issue of sexuality, providing much needed bisexual representation. In her life, Evelyn has loved both men and women, and at her late age, is finally ready to tell the world.

Taylor Jenkins Reid has created a novel which at its heart shows love and its hardships but demonstrates that this need not define us. Evelyn Hugo is through it all, an individual, who has weathered storms and is one whom I cannot help but admire. Her biopic spoke to me; in the ways she loved, and survived, and triumphed.