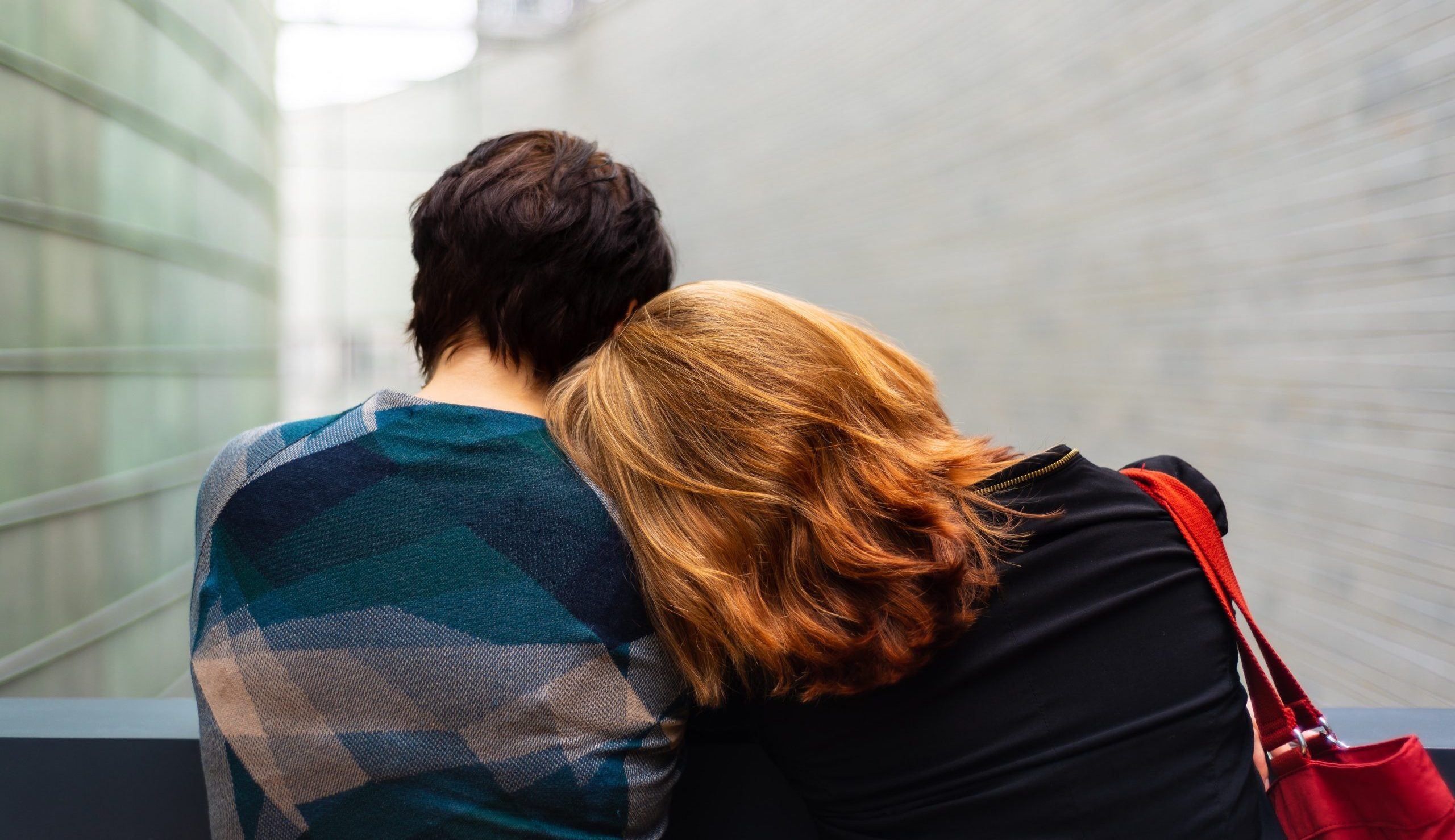 Celebrities Opening up About Trauma

Written by Ellen Fadden
Published at 13:00 on 5 March 2020
Images by Toimetaja tõlkebüroo

Content Warning: This article contains themes of violence and sexual assault which some readers may find distressing.

The Welsh singer-songwriter Duffy recently broke her silence on social media, returning to the spotlight and explaining her absence for so many years. On her official Instagram she wrote a long, heartfelt message stating that she was ‘raped and drugged and held captive over some days’. This left her unable to do the thing that she most enjoyed – which had also made her famous – singing. This revelation comes at a time where it is an increasing trend for celebrities to break the idea of their stereotypical perfect and glamorous life and are instead talking about traumatic events they have been through which may have previously been seen as taboo. This can be seen as a bid to encourage others to speak about their own trauma due to the fact that, as a society, we are experiencing an increasingly serious mental health crisis. Mind reports that ‘approximately 1 in 4 people in the UK will experience a mental health problem each year’ and these statistics show no sign of decreasing.

It is increasingly imperative that those in a position of influence and with a platform (like celebrities such as Duffy) talk about their trauma if they feel comfortable. This could have the positive effect of informing others who may have also experienced something traumatic or even been in a similar situation that they are not alone. This message that celebrities put out is increasingly helpful if they have been able to come through the other side and are now in a healthy place, like Duffy, as it shows that there is hope for others.

On the flip side, although this article is advocating the idea of celebrities talking about such sensitive topics in order to start a conversation, it must be understood that this should be done sensitively as these are topics which could potentially trigger people. Furthermore, celebrities are not professionals and are merely speaking about their own experience and thus cannot be relied upon fully for advice. Taking what they say as anything other than a story about their personal journey and an encouragement to speak to others could be potentially harmful.

Examples of celebrities opening up and using their voice for good can also be traced in the #MeToo movement, prompted by female celebrities such as Rose McGowan and Gwyneth Paltrow. Speaking about the sexual harassment they had suffered at the hands of Harvey Weinstein, the movement encourages women everywhere to also talk about their experiences with harassment using the hashtag MeToo. This is an example of social media being a force for good and change in the world as attitudes towards sexual harassment change and women begin to feel like they can speak about such things.

As social media continues to be such an important part of modern society, celebrities and those with a platform speaking about important issues such as their own trauma must continue in a bid for continuing tolerance and change. This is even more essential in light of TV presenter Caroline Flack’s untimely death which demonstrates the necessity of talking to others before it is too late. Thus, celebrities speaking out is a good thing as every little encouragement to not feel alone and to lean on others must continue in a world where there is still so much trauma and pain being inflicted.

If you have been affected by the issues raised in this article, the following organisations can be contacted for guidance and support: Guild of Students Assault & Harrassment Support, Birmingham NHS Sexual Abuse Awareness, Mind Charity

The Correlation Between Reading and Mental Health