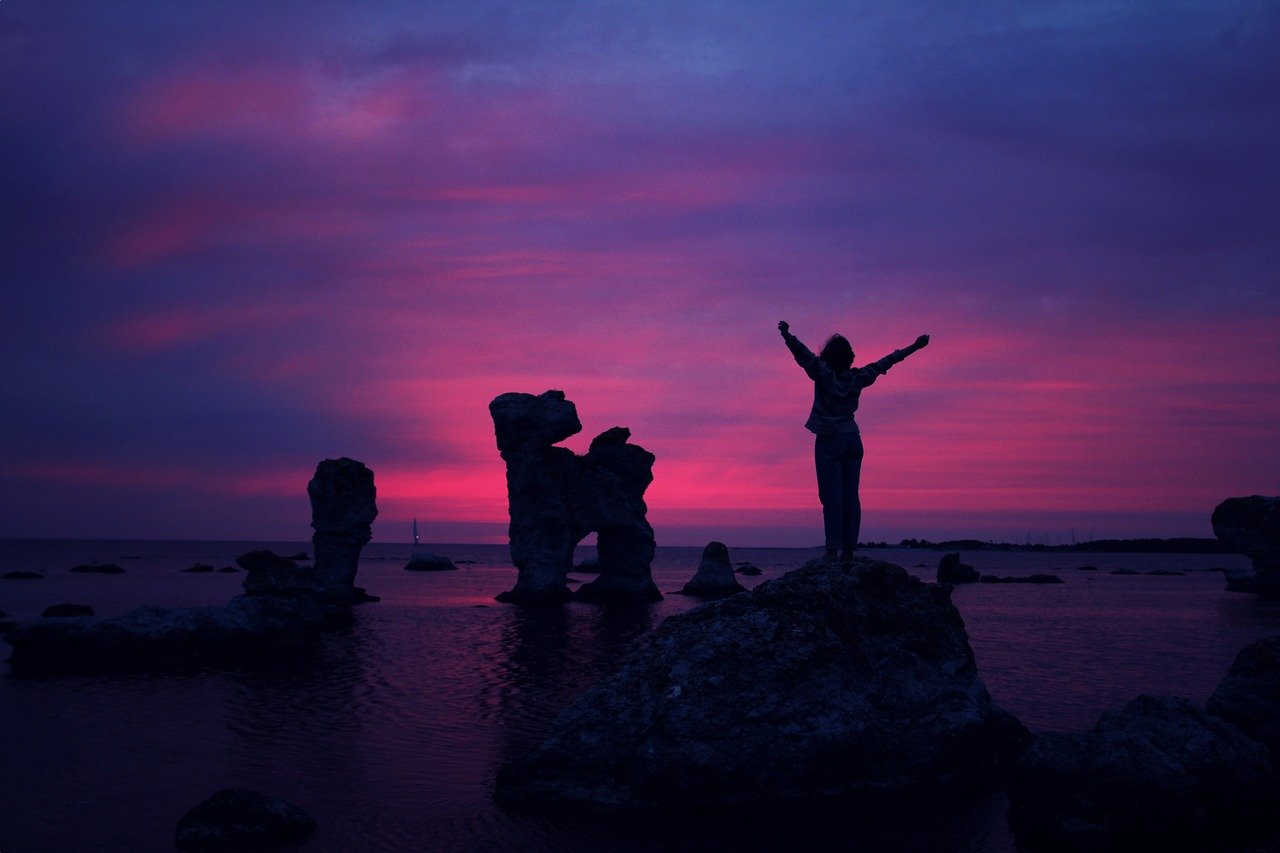 Written by Hannah Robinson
Published at 16:30 on 18 February 2020
Images by Free-Photos

‘Young women find it difficult to take ownership of their own success.’ Vogue published this quote after Billie Eilish’s acceptance speech at the Grammy’s, and it makes a valid point. Despite winning 5 awards and at 18 years of age being the youngest artist to claim the Album of the Year award, her acceptance speech was remarkably apologetic. She even discredited her achievement, saying that Ariana Grande was a more deserving winner. But what is there to apologise for? At 18 years old, my biggest achievement would probably be making it to my 9am lectures on time, which I am happy to take all the credit and praise for. However, it seems to be a common trend with young women, who become embarrassed by their own achievements.

For Eilish, this seems to be a strong case of Imposter Syndrome. This is the belief that one is not worthy or deserving of their accomplishments and they fear being exposed as a fraud. She was up against Arianne Grande, Lana, and Lizzo, all of whom have been in the industry for longer, and her parents both work in Hollywood, which could contribute to self-doubt regarding her accomplishments. However, it seems ridiculous and perhaps even ungrateful for Eilish to be apologising for an award which she rightly won. Although, the sad truth is that she cannot be blamed for this apology as it seems young women have been conditioned by society to constantly live in fear of success, even more than failure.

It seems absurd that young women should fear success more than failure, however, this is often due to opinions and perceptions of those around us. Highly successful people are often viewed as alien and unapproachable, whilst people with flaws are viewed as more accessible and relatable. Success can attract hostility and jealousy from those around us, contributing to feelings of discomfort and embarrassment at one’s achievements. Furthermore, success makes it even more difficult to accept failure when it comes, as the fall will be much higher.

It is significant how this fear of success seems to affect young women a lot more than men. Lack of confidence plays a large part in young women’s fear of success and studies into the ‘male hubris, female humility’ effect clearly highlights this. It shows that women have lower hubris than men, resulting in a lack of confidence, which damages their chance at success. On top of this, women tend to have higher levels of humility, making them more likely to downplay their achievements, whilst men are happier to promote and celebrate their achievements. These studies seem convincing as so many young women seem to suffer from low confidence in themselves, making them less likely to strive for success. All too often they are seen to apologise for their success, place their reasons for success onto someone else or even diminish their success entirely so as not to appear arrogant.

It is clear that as young women we have a duty to encourage each other to dream big and strive for success, instead of condemning those who are successful for being arrogant or too big for their boots. It is also vital for us to celebrate and own our personal success, believing ourselves to be worthy and deserving of it, instead of living in fear of success. As American businesswoman Ann Sweeny says, ‘define success on your own terms, achieve it by your own rules, and build a life you’re proud to live,’ which is something we should all take on board to combat the fear of success.