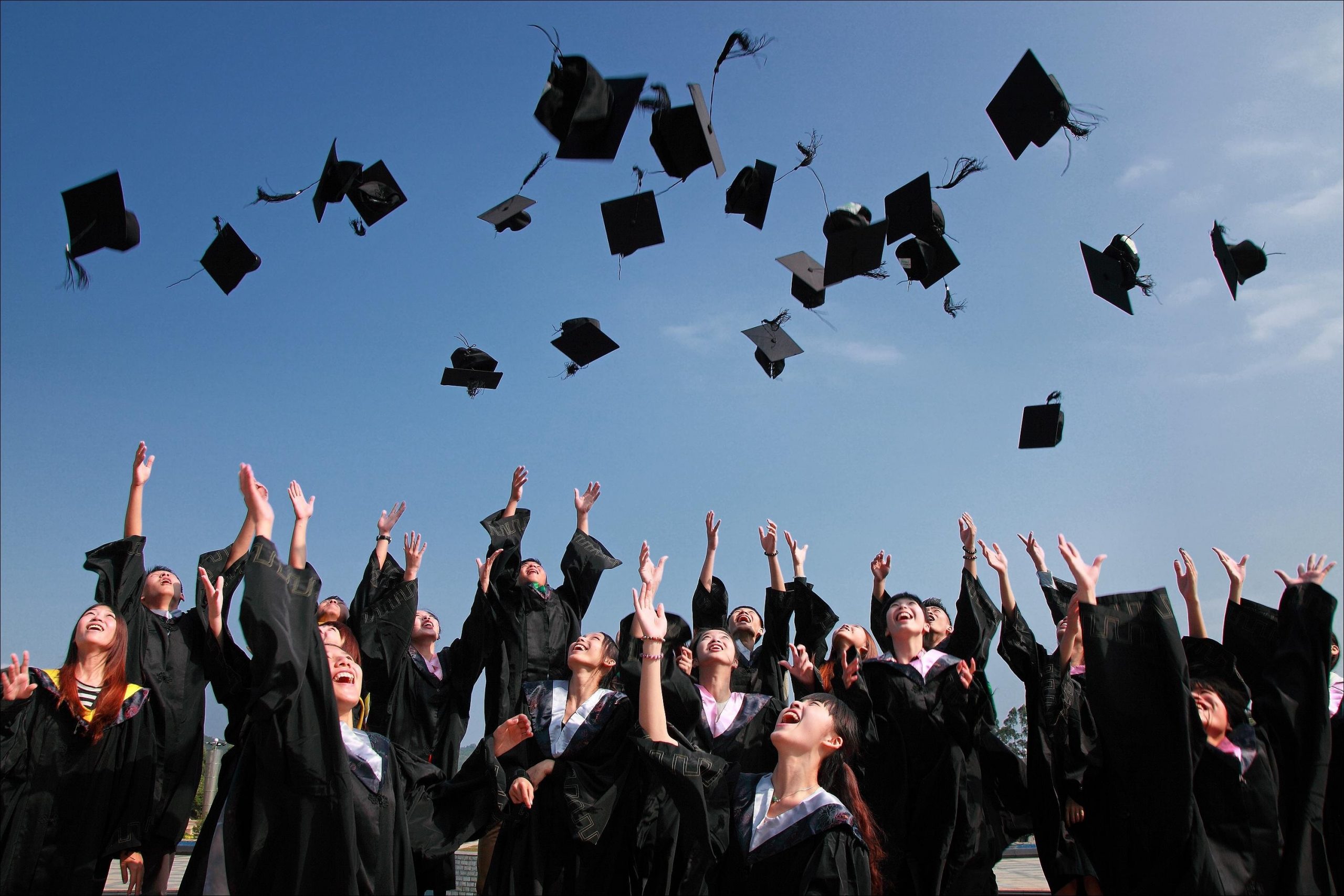 The financial return on a degree, referred to as the ‘graduate premium,’ has fallen over the past 20 years, new research shows

Written by Joseph Meakin
Published at 13:36 on 21 February 2020
Images by Pixabay

With the gap between the earnings of graduates and their non-university educated peers apparently closing, questions about why this has happened and whether university is still worth it have been raised.

The research, conducted in a joint venture by the Higher Education Statistics Agency (HESA) and Warwick University’s Economics Department, has shown that graduates born in 1989-90 were earning 11 percent more than their non-university educated peers by the age of 26. This represents an eight percent fall when compared to those born in 1970, who were earning 19 percent more.

The phenomenon appears to be a recent one too, with the data suggesting those born after 1987 are most affected by the trend.

The reason as to why the ‘graduate premium’ has shrunk over this time period has been suggested as a consequence of an ever-growing university population and the rise of non-traditional subjects, which may not have an obvious career path.

Chris McGovern, chairman of the right-wing pressure group Campaign for Real Education, was quoted by The Telegraph describing some degrees as ‘‘disqualifications,’ rather than ‘qualifications’ for employment.’ Mr McGovern goes on to say that ‘many young people are being seduced on to useless degree courses that launches them on a pathway leading to debt, disappointment and […] despair.’

Student debt is also a factor that has fuelled concerns regarding the financial return of a degree. Research undertaken by the Organisation for Economic Co-Operation and Development (OECD) in September has revealed that England is second only to the United States in the league table of highest tuition fees in the developed world.

HESA does however acknowledge that their findings could represent a ‘short-term dip.’ They say that data on cohorts born after 1990 is required in order to test this possibility. Tej Nathwani from HESA said to the i that ‘higher education remains a significant investment decision for young people.’