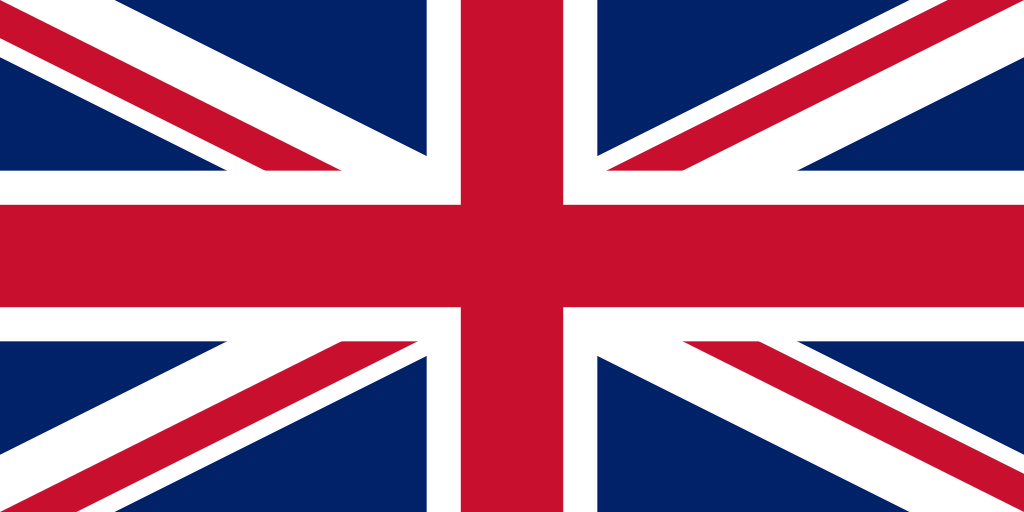 Featured on the homepage of the CBBC website on Brexit day was a Horrible Histories special highlighting the day’s significance. The video, a mash-up of Horrible Histories songs presented by Nish Kumar, caused so much controversy that the political broadcaster Andrew Neil claimed the BBC was promoting ‘anti-British drivel.’ Kumar, the acclaimed comedian, presents in his signature sarcastic tone as he remarks that despite the *cough* ‘smooth ride’ to Brexit ‘we’d look back at what Europe’s done for us anyway.’ The video features songs which reference French, Italian and German history that has influenced Britain over the years. Andrew Neil found a song entitled ‘British Things’ created back in 2009 most offensive.  Despite its dated nature, the clips resurfacing in the climate of a politically divided Britain meant viewers, among them Piers Morgan as well as Neil, have condemned the BBC for promoting ‘anti-British’ ideals.

However, the song’s infuriating nature stems only from its factual accuracy. ‘British Things’ details how many items commonly thought to be from Britain are not British at all. The song corrects the notion of ‘British tea’ which is actually from India. Similarly, the lyrics enlighten the viewer that ‘British’ cotton was picked by American slaves. A line which would have been particularly troubling for those hell-bent on ‘taking back control’ of Britain would be: ‘your British things are from abroad and most are frankly stolen.’ These historical facts are as accurate now as they were in 2009; Horrible Histories’ comedic song highlights that through Britain’s imperialism we actually benefitted from the slave trade. And that, despite preconceptions, very little is innately ‘British’ after all.

Despite this factual accuracy, Andrew Neil was outraged by the clip: ‘This is anti-British drivel of a high order. Was any of the licence fee used to produce something purely designed to demean us?’ The problem with Andrew Neil’s statement is that he is negating the accuracy of the facts proposed in the video. It is not trying to ‘demean us’ as a nation. Rather, its aim is to remind us that despite venturing out of the European Union, we are not decisively ‘on our own’ and never could be – we have always and still will rely on trade from other countries.  Hence, it is not anti-British to speak factually of your country’s history. Neil’s comment disturbingly implicates to be ‘pro-British’ would be to do the opposite, by either ignoring our inglorious past or by just covering the good bits. This would only serve to pacify CBBC’s young audience with a seemingly perfect Britain.

Therefore, this unflattering representation is necessary. As Tim Haughton writes, the Leave slogan in the Brexit referendum, ‘Take Back Control’ ‘suggested a sense of rightful ownership’ to British people. This displaced the issues surrounding what is not working properly in society today, such as the struggling NHS and lack of funding in education. Instead, ‘foreigners became the convenient scapegoat of the referendum campaign.’ This was most blatant in Nigel Farage’s anti-migrant poster during the Leave campaign – where a photo of refugees was superimposed with text that read ‘break free from the EU.’ Campaigning such as this has been argued to have incited racial hatred. Statistically, hate crime towards ethnic minorities has increased from 58% to 71% since the referendum.

Therefore, it is even more important that children do not inherit this prejudice from the scapegoating in British media. Exclusions for racism in English primary schools are already up more than 40% in the last decade. This cannot continue. And the answer is not to placate children with Britain’s less gritty history, but rather to present them with the facts. By highlighting Britain’s multicultural background, we can vanquish blind nationalism, which is being used as a ‘vehicle of discontent’ within society, as columnist Patrick Cockburn argued following the election in 2019.

Despite viewer’s concerns that children are being indoctrinated with this ‘anti-British drivel’ this is simply not the case. In fact, children are simply being provided with the facts. It is incredibly important for young children to witness this in a climate of rising racism and xenophobia. Michael Hand argues that we should ‘challenge children’s simplistic moral beliefs.’ Hand writes that in children’s media ‘the basic division of people into heroes and villains is hard to get away from.’ Hence, the divided nation of Brexit Britain means children are in danger of being influenced by the prejudice ideologies which are currently pervading British culture. Without challenging this mindset there is a danger that children could simplistically associate British with ‘good’ and anything non-British with ‘bad’. We should be challenging this reductive worldview by giving children the accurate information to make up their minds for themselves. If ‘pro-British’ means avoiding Britain’s imperial past, and only focusing on our inoffensive history, this is a fallacious and morally wrong. It does not give children a critical or progressive way of viewing the culture they are being brought up in. As George Santayana famously said, ‘those who do not learn history are doomed to repeat it.’