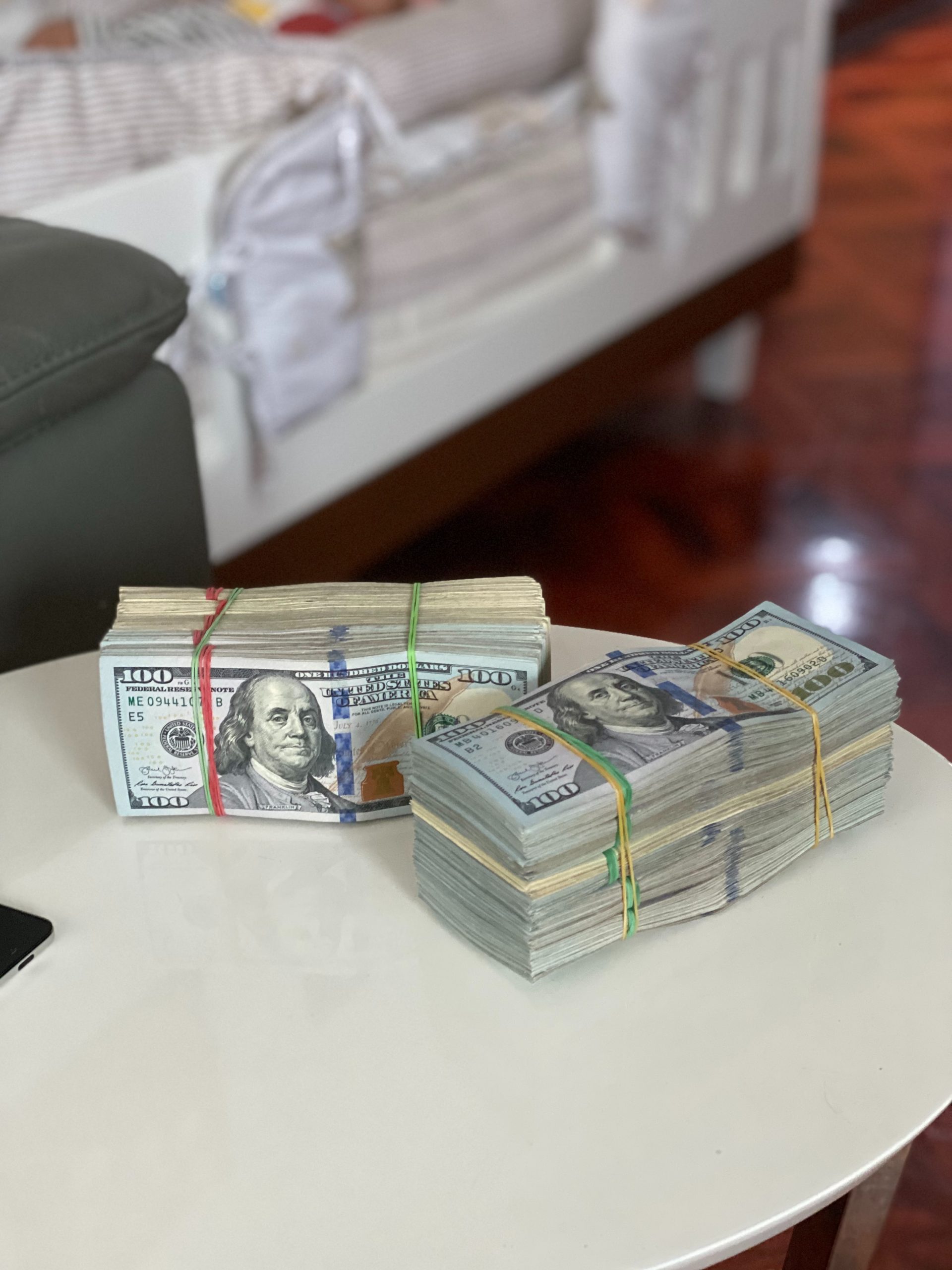 Written by Joshua Herman
Published at 11:00 on 22 March 2022
Images by Celyn Kang on Unsplash

‘The government is quietly tightening the financial screws on students, graduates and universities,’ reports the Institute for Fiscal Studies (IFS), an independent microeconomic research institute. Ben Waltmann, a Research Economist at the IFS, details the ways in which many students will not be granted their full maintenance loan. The publication, released on February 10th, states: ‘Students will see substantial cuts to the value of their maintenance loans, as parental earnings thresholds will stay frozen in cash terms and the uplift in the levels of loans will fall far short of inflation.’

The IFS report claims that maintenance loans will undergo serious real-term cuts due to the parental earning threshold being frozen at £25,000 in 2008. Presently, the threshold should have risen to £34,000 as estimated by how much the average earnings have changed. Meaning that the current threshold is not representative of current average earnings, but of the average earnings recorded in 2008. The report continues to suggest that if the threshold accumulated according to the current average earnings, twice as many students would be able to apply for the full maintenance loan. And for those who earn £34,000, the report says that they ‘would be eligible for the full amount, or about £100 more each month.’

Middle-earning parents are affected even further by the eligibility for the lowest possible loan being frozen at £62,000 in 2016. With both freezes implemented, middle-earning parents are being distanced further and further every year from the maximum loan eligibility, and quickly moving towards the minimum loan eligibility. This is due to earnings rising in cash terms but losing value in real-terms as a consequence of the earning thresholds being frozen. The report also points out that the inflation of maintenance loans has not reflected the OBR (Office for Budget Responsibility) projections, with this year’s rate of inflation only increasing by 2.3%.

With this report and the government releasing the student finance assessment criteria, it has come to light that many students are struggling to afford living costs with ‘inflation being at its highest in 30 years’ according to BBC News. The living costs are becoming overwhelming, and with the application bracket for higher maintenance loans becoming tighter, many people feel that they are missing out on the student experience they were expecting.

Redbrick reached out to University of Birmingham students and asked them whether they felt that their maintenance loan has been able to support them well on a consistent basis. One student said, ‘To be honest no. I’m on one of the higher loans and between my rent being extortionate as I let my housemates pick the house, and my dietary requirements meaning I can’t always just shop at Aldi. It can be really hard to find enough money to scrape by sometimes.’

Another student expressed concern that if they had to rely on the maintenance loan alone, then they wouldn’t be able to afford living expenses as well, ‘I’ve not struggled financially at university, but I do receive two scholarships from the university every year. But if I didn’t have these and just had my maintenance loan I don’t think it alone would be able to support me well consistently.’