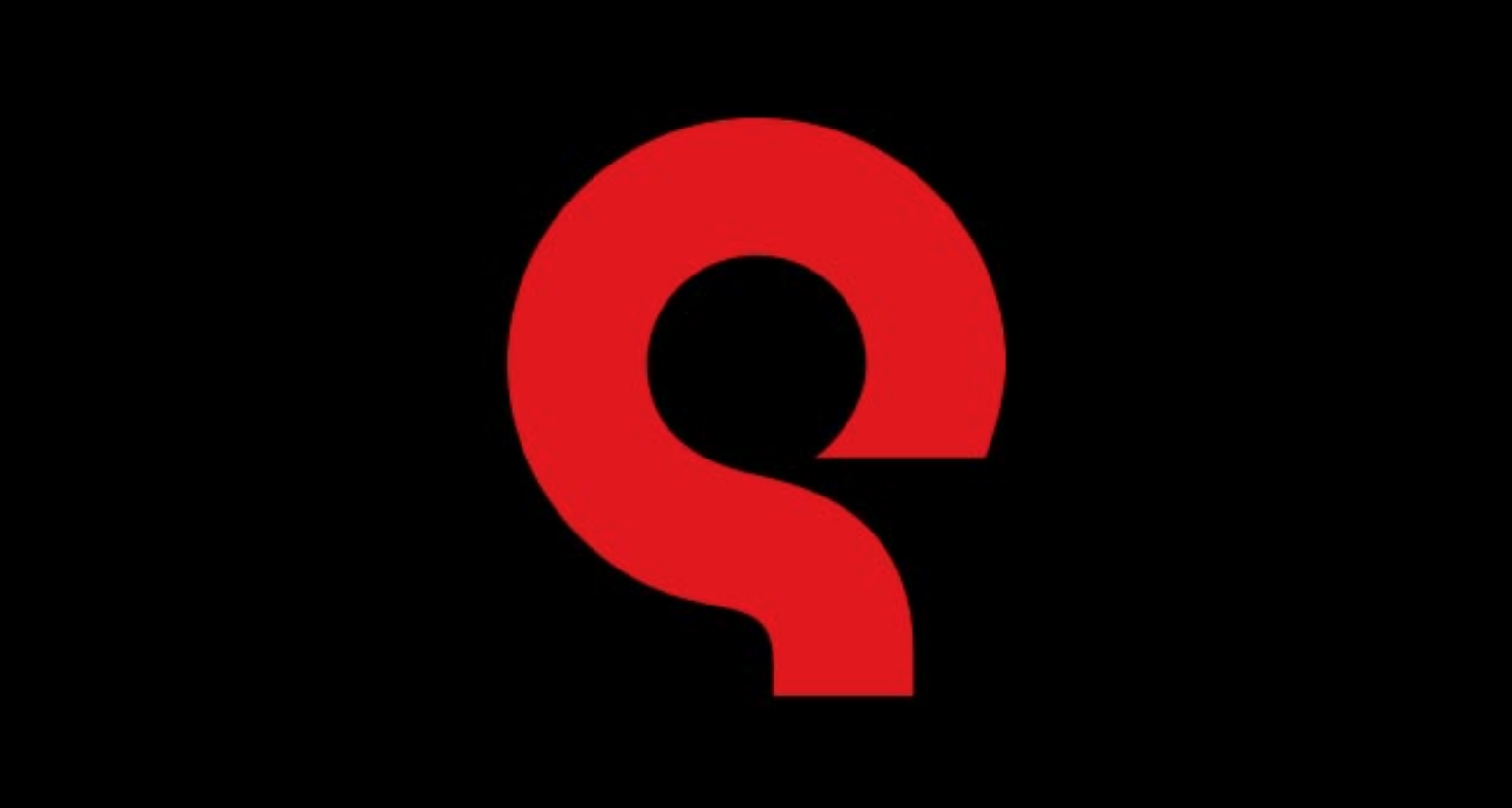 Gaming Editor James Law questions the recent decision THQ Nordic made to host an AMA on 8chan, despite the site’s controversial notoriety

James Law
Gaming Editor. Was told it's probably a good idea to change my bio from being a Garth Marenghi reference.
Published at 07:00 on 16 March 2019
Images by THQ Nordic

8chan is a largely unmoderated online image board created in 2013 as an alternative to 4chan and the like, due to programmer Fredrick Brennan claiming other sites were too authoritarian. It blew up in popularity after 4chan banned discussion of GamerGate. The ‘ethics in games journalism’ campaign that very swiftly revealed itself to be a thinly-veiled excuse to harass women and minorities in gaming. So, what did the users of 8chan do with this newfound free speech? What was so forbidden elsewhere that the powers that be were afraid to host it? What cutting-edge content was so dangerous to those in charge?

What I will go into is the recent activity in the gaming community that caused the latest controversy. THQ Nordic, the company behind the Darksiders series amongst many other games, held an AMA on 8chan. ‘Ask-Me-Anything’ sessions can lead to some interesting interaction between the end users and organisation that would otherwise be impossible, but to go to an imageboard notorious for child pornography and the litany of other issues associated with 8chan is downright shameful. THQ Nordic claimed in a series of tweets to be unaware of the site’s history, but I find this difficult to believe.

Waypoint reporter Patrick Klepek went down the rabbit hole and posted screenshots of the types of questions being posed. One question asked ‘where the big tiddie lolis at?’, with an accompanying image of a sexually suggestive drawing. The THQ representative seemed to be already aware of the meaning of the question, answering ‘you got them already we’d say’. ‘Loli’ is an abbreviation of ‘lolicon’, which is a term referring to attraction to underage girls. It’s hard to be unaware of 8chan’s controversies given how easy it is to find information on the site with a cursory Google search, along with the ease at which THQ’s representative responded to the ‘edgy’ questions posed. They also ‘liked’ a tweet bemoaning ‘sensitive simons’ who disagreed with the AMA. It’s clear they knew, and even if they didn’t, ignorance is no excuse for this.

THQ Nordic are huge players in the gaming industry, with associations to Coffee Stain Studios, Black Forest Games, Rainbow Studios, HandyGames, and many, many more. The decision to associate with a website that hosts such reprehensible content will have repercussions for many organisations and individuals who were not involved in the action, and was extremely irresponsible and reckless on the part of THQ Nordic, particularly PR and Marketing director Philipp Brock. As a publicity stunt, it certainly got the attention of the gaming world. Hopefully we can all agree, though, that there are ways to publicise your company without tacitly endorsing an organisation that hosts and encourages swatting, doxxing, child abuse, and discrimination.

THQ Nordic have since apologised for the stunt, with Brock stating ‘I personally agreed to this AMA without doing my proper due diligence to understand the history and the controversy of the site’. As mentioned earlier, ignorance of the site’s controversies is difficult to come by, considering the swift condemnations that are clearly seen at the first Google search result, and this has led to widespread scepticism of the apology, particularly given THQ’s alleged response to questions asked. Brock went on to say, ‘I do not condone child pornography, white supremacy, or racism in any shape or form […] This was not about being edgy, this blew up and I very much regret to have done it in the first place.’