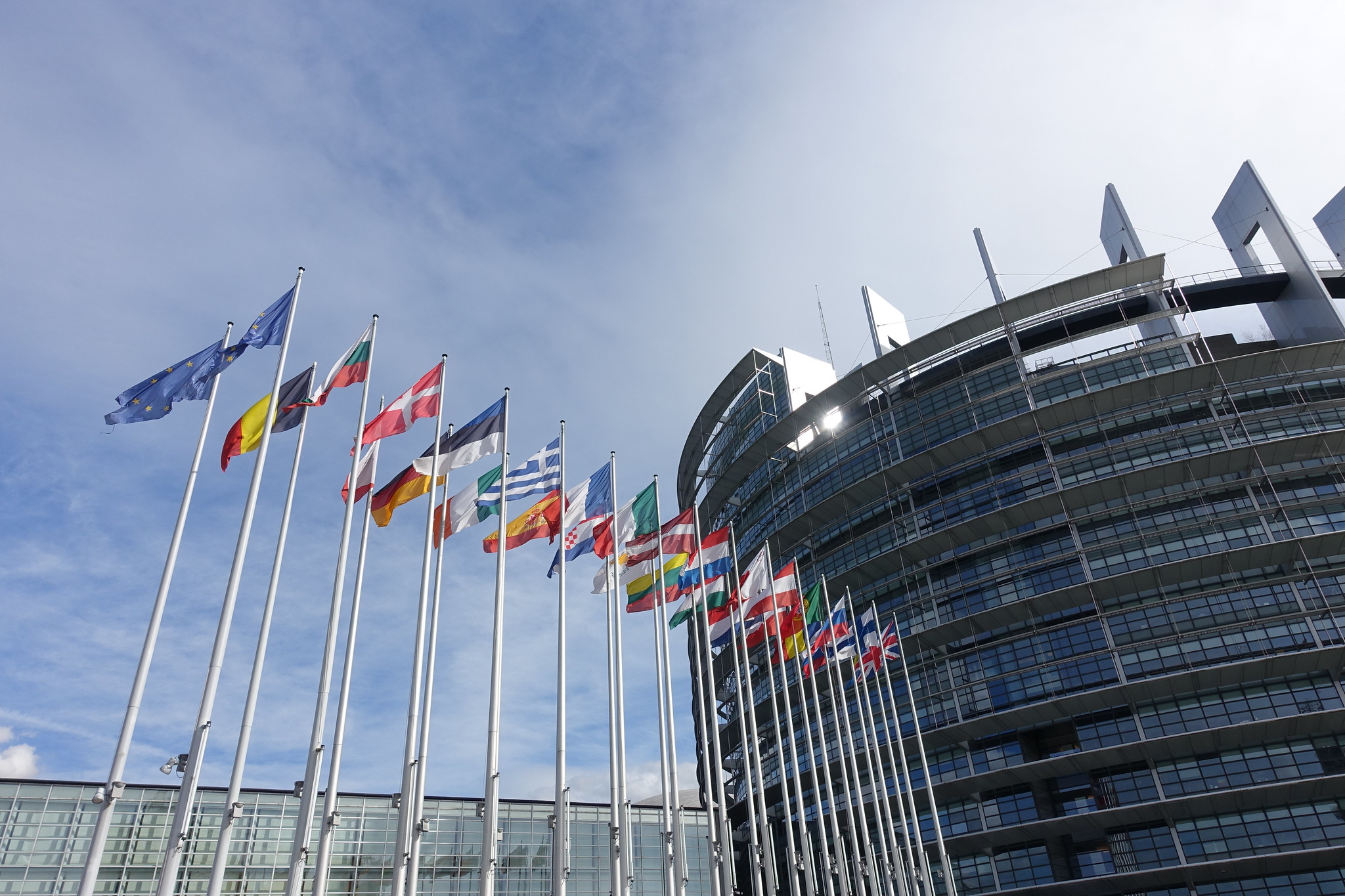 After her election to the European Parliament, Dr Ellie Chowns MEP spoke to Redbrick about Green Party policy, the rise of the Brexit Party and her new role in Brussels

Dr Ellie Chowns became the first-ever Green Party MEP for the West Midlands when she was elected at the end of May. The Green Party gained 10.66% of the vote in the region, behind only the Brexit Party (37.66%) and Labour (16.95%). Across the UK, six Green Party candidates were elected.

Chowns has been a Teaching Fellow in the University’s International Development Department (IDD) since September 2014. She joined the University in 2008 as a part-time and then full-time PhD student. She has requested unpaid leave from the University for as long as she is working as an MEP, but she will stay in touch with the IDD and is planning to return to campus to give a lecture as a guest speaker.

After weeks of campaigning and build-up, how did it feel to be elected as a Member of the European Parliament for the West Midlands?

Fantastic! It was a great result not just for the West Midlands but also for Greens across the UK. We’ve now got seven MEPs, up from three previously. We saw a Green Wave sweeping all of Europe too, bringing many more Greens to the European Parliament. We now have 10% of all the MEPs, which means we’re growing in influence all the time.

What inspired you to run for election?

I got involved in politics back in 2015 because I was so frustrated by the nasty direction that politics was going in – especially the rise of UKIP. I felt I needed to stand up and be counted, not just shout at the radio. I got stuck into local politics and ran in the last general election, and I was first elected as a local Councillor in Herefordshire in 2017. I’ve always been a passionate European, so when the opportunity came up to stand as an MEP – at such a critically important time in our national debate – it was something I really wanted to do.

Off to #Brussels! I will work my socks off ? to #Remain and to tackle the #ClimateEmergency. @westmidlandsgp @TheGreenParty @europeangreens pic.twitter.com/y7UbASInuw

For our readers who may be unfamiliar with European politics, what exactly will your role be and what policies will you and the other six Green Party MEPs be promoting?

We’ve got two big jobs to do over the next few months: stop the disaster that is Brexit, and get urgent action to address the climate crisis! It’s a very unusual situation because we don’t know whether we’ll still be in the EU after October 31st. The West Midlands was the most Leave-voting region of the UK back in 2016, so I do feel like a key part of my role is outreach, talking to people here about how the EU actually works and what the Parliament does. In terms of policy, as Greens, obviously action on the climate crisis is right up there at the top of our agenda – a Green New Deal, zero carbon housing & infrastructure, carbon taxes, a frequent flyer levy and so on. I want to work on trade and agriculture too – massive policy areas with major environmental impacts.

Which of these policies would you say most significantly affect students both at this University and across the UK?

Both! Brexit would be a disaster for students and indeed for Universities as a whole and the climate crisis is something that affects us all. Students have played a really big role recently in pushing it back up the political agenda, with Extinction Rebellion and the school climate strikers capturing public attention and forcing politicians to take note. They’ve done a brilliant job and we now need to translate that public concern into political action across Europe.

A major policy for you and the Green Party is remaining in the European Union. How realistic do you think a second referendum is and how are the Green Party aiming to achieve this?

What do you make of the idea that a second referendum is in some way ‘undemocratic?’

Democracy is a process, not a single decision. The original referendum was poisoned by lies and wrongdoing – both of the Leave campaigns were found guilty of financial irregularities. Three years on, we are much better informed about the costs of Brexit, which massively outweigh the costs of being part of the EU. In fact, the opinion polls have been showing a clear majority for Remain for well over a year. The democratic thing to do is to have another referendum, now that we know what leaving would entail in practice, and give people the choice between that or – for me the obvious choice – staying in the EU, with all its benefits.

Do you think this election marks a significant change in the political landscape in the UK with the Brexit Party, the Liberal Democrats and the Green Party all gaining more votes than the Conservatives?

There’s definitely been a fragmentation of the political landscape. Labour and the Tories have both failed the voters and they’ve paid the price in terms of votes. The Brexit Party is basically just UKIP mark two – still a one-man band with a single soundbite and no actual policies. The Lib Dems have done well out of being pro-European, yes. But I think the Green Wave is something more. People are coming to us not as a pro-EU protest vote, but because we offer a vision for the future. Labour people are voting Green because we’re anti-austerity AND pro-Europe. Conservatives are voting Green because they want their grandchildren to inherit a living planet. I think the latest stat is that 11% are planning to vote for us if there’s a general election. But fundamentally, the UK political system is broken. We urgently need major reforms, including a fairer voting system.

Finally, what advice would you give to students at the University of Birmingham who want to pursue a career in politics?

I don’t see politics as a ‘career’ at all! So I guess I have two answers. The first is: don’t try to ‘pursue a career in politics!’ There are many ways to make a difference in the world. Find what you enjoy & are good at, and work out what needs doing most urgently to make the world a better place and fit the two together. That might take you into politics at some point, but even if it doesn’t, it will be worth doing. The second answer is: do, please do, get involved in politics! Join a party, go out door-knocking, basically take any opportunity to talk to people who don’t necessarily think the same as you. People change their minds when they have something good to vote for, something they can believe in. Eight years ago, 80% of people in my ward voted Conservative but this year, 80% voted Green. It’s local-level activism that builds the system-level change we need.