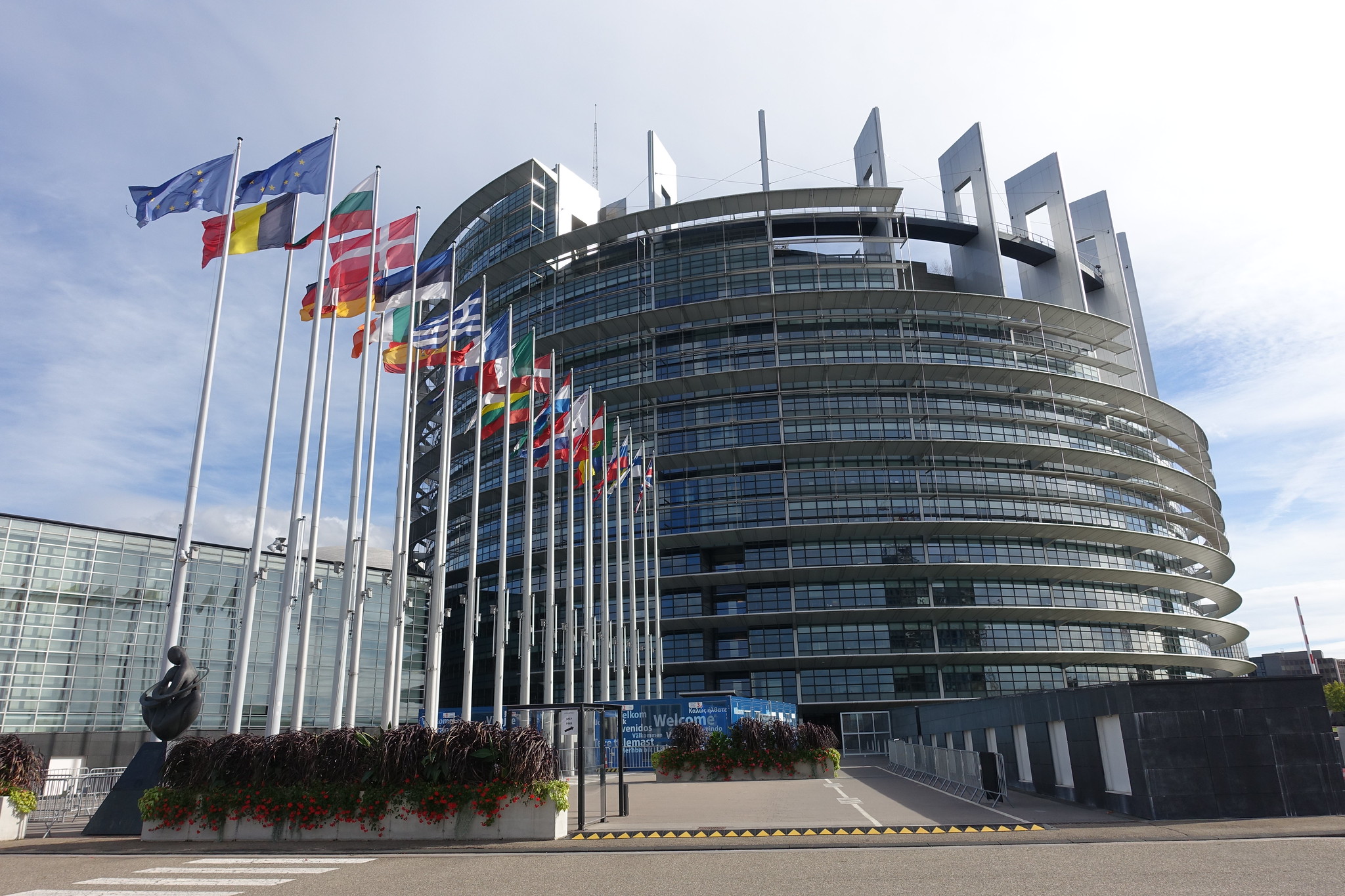 On Sunday 26th May, the results of the UK European Elections results were announced. Across the nation, both Labour and Conservative seat numbers fell, with seats being claimed by smaller parties such as the Brexit Party and Liberal Democrats.

In the West Midlands, the Brexit Party took three of the seven seats available, with Labour, Liberal Democrats, Conservative and the Green Party each claiming one seat respectively. The Brexit Party received 507,152 of the vote share, with Labour receiving the second highest vote share of 228,298 votes. The Liberal Democrats received 219,982 votes.

This year’s results saw Labour lose one seat in the region, while the Green Party and Liberal Democrats increased their representation by one seat compared to the 2014 European Elections.

Nationally, Nigel Farage’s Brexit Party claimed 29 of the United Kingdom’s 73 seats as well as 30.5% of the vote share.

Speaking to Redbrick shortly before the election, Mr Farage claimed that a vote for his party is a vote for democracy, ‘I want to say to young people, think about one word – democracy.’

The Brexit Party leader also added that ‘it is better to live in a democratic nation state, to be friendly with our European neighbour but to realise that there is a great big world out there.’

Shortly after the results were announced, Mr Farage claimed that should the UK fail to leave on 31st October, the results from the EU elections ‘will be repeated at a general election.’

Despite topping the polls in the election, the pro-no deal Brexit Party was met with a considerable pro-remain movement – spearheaded by Sir Vince Cable’s Liberal Democrats.

In an interview with Redbrick earlier this year, the outgoing leader claimed that he was ‘not looking to Jeremy Corbyn for salvation’ regarding his aim to obtain a ‘people’s vote’ on Brexit. However, the Labour Party’s unclear stance on the issue became the Lib Dems’ greatest asset in these elections, sweeping up votes from frustrated remainer Labour voters.

Campaigning on a strong anti-Brexit platform, the former partner of the Conservative Party in the 2010 coalition appears to have reinvented itself under Cable’s leadership. Achieving 16 seats and 19.6% of the vote – the party’s best national election result since 2010.

However not all pro-remain parties fared so well at the polls. The newly-formed Change UK, lead by former Labour MP Chuka Umunna, failed to gain a single seat and only achieved 3.3% at the polls.

Speaking to Redbrick about the results, Change UK’s Anna Soubry stated that she was ‘happy’ with the party’s campaign. ‘It is clear that the country has rejected no-deal,’ claimed the former Conservative MP, adding that the UK is ‘moving towards remain.’

As for the two main parties, the Conservatives and Labour, these results are a heavy blow. With the Tories losing 15 of their 19 MEP’s and Labour losing 10 of their 20 gained in 2014, the future of two-party politics in Britain is now as uncertain as ever.

Theresa May announced her resignation as Prime Minister the morning after polls closed in the UK. The PM has since called for minds to be ‘focused’ in Westminster after what was a ‘disappointing night for the Conservatives.’

As yet another Tory Prime Minister is ousted over Europe, Jeremy Corbyn has claimed that any Brexit deal ‘has to be put to a public vote’ as he attempts to reconcile with disenchanted Labour voters who have demanded that he openly support a second referendum on Brexit.

With the current Brexit deal still unknown and amongst debate, whoever succeeds May as Tory leader and Prime Minister will be tasked with uniting a divided party, parliament and country.