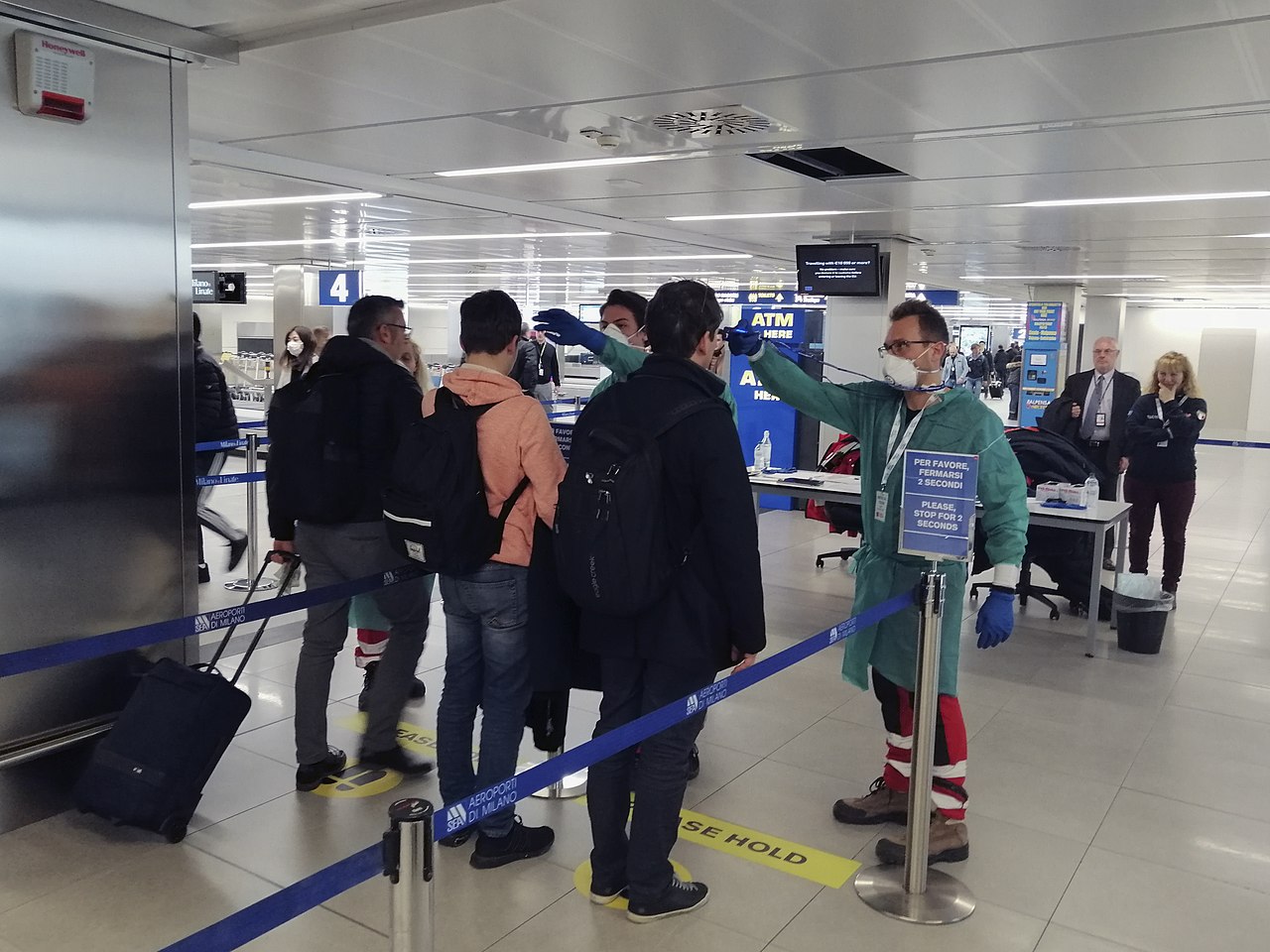 Written by Cerys Gardner
Published at 16:00 on 21 March 2020
Images by Dipartimento Protezione Civile

Italy is currently the most affected European country by coronavirus and has introduced a strict nationwide lockdown in order to try and slow the spread of the virus. Redbrick spoke to a student living in Urbino, Marche for university, but originally from Sardinia. Urbino is one of the heavily affected northern areas whereas Sardinia is in the less affected south.

She has already been on lockdown for over three weeks due to university closures and government advice to only leave the home when necessary. Of being under home confinement, she said: ‘It still annoys me that I can’t go outside unless it’s for groceries.’

When asked what she thinks of the government’s handling of the crisis, she told Redbrick that she thinks the government has been ‘handling the whole thing in a rather panicked way, putting places without the same situation under the same orders as other places with more people affected by the virus… closing all big public spaces like schools and pubs is necessary, without a doubt, but those restrictions shouldn’t be applied to places without any cases of infection because they don’t need it and it only ends up spreading more panic and blocking the daily life of normal people.’ She added that ‘TVs are constantly talking about the virus, making the population that doesn’t know any better get excessively paranoid and buy stuff they don’t need.’

She didn’t think that the new measures, at the point of interview the lockdown of northern Italy, would stop the spread of the virus. She talked about ‘the wave of people still being affected despite schools and other places that offer chances of people gathering being closed up.’ She also said that people ‘keep ignoring that you shouldn’t go to the ER if you have a fever during a period like this.’

She said she only knows one person suspected of having the virus, who is forced to stay home. She lives alone and so won’t risk being infected by or infecting others in her home but, at the time of interview, she was hoping to go back to her parents in Sardinia, where she would have had to be quarantined for a further two weeks in case she wasn’t showing symptoms yet.