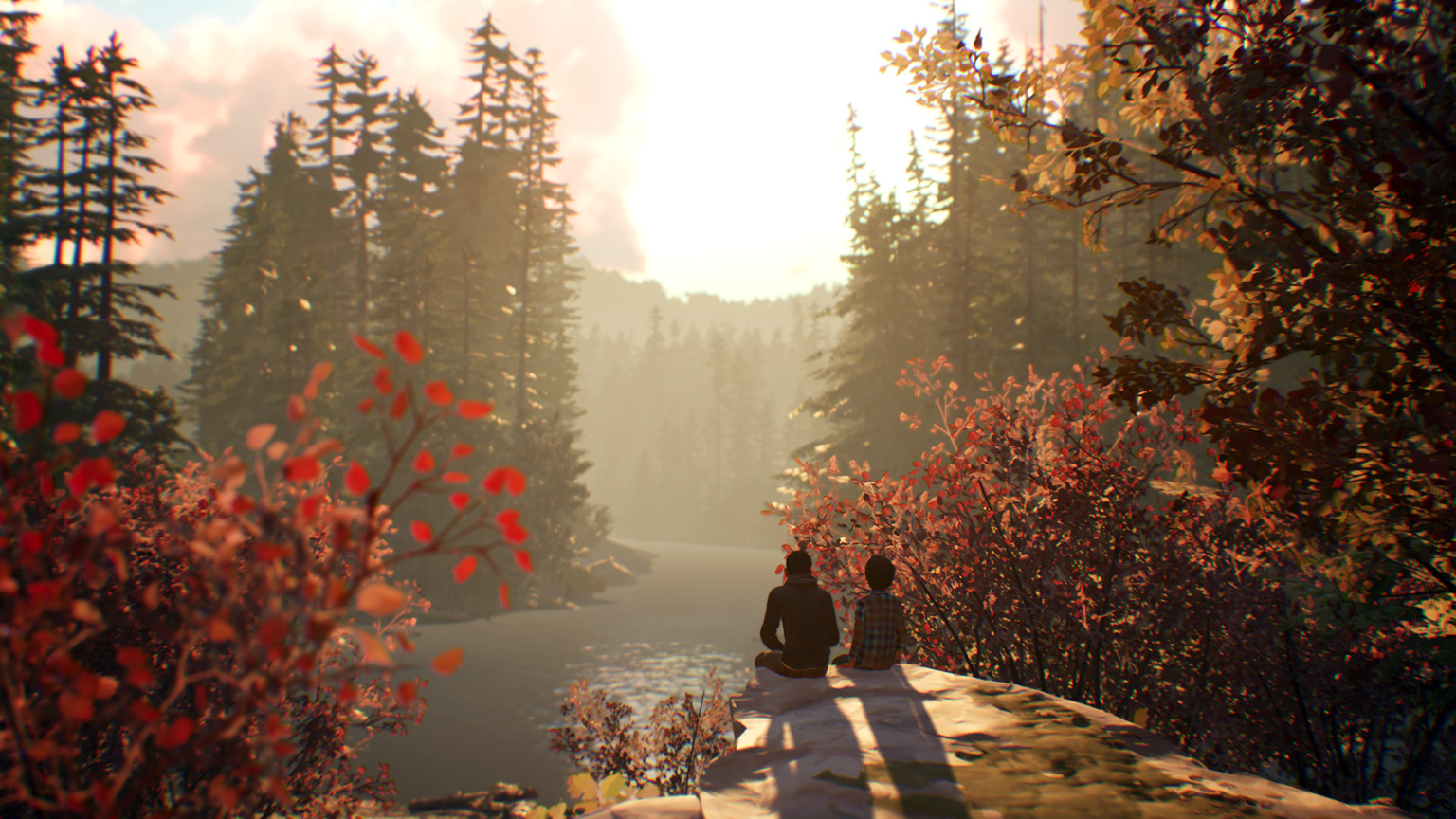 Gaming Critic Alex Green looks at the second instalment of Life is Strange: Rules. Can this episode live up to his high expectations?

Written by Alex Green
A chemistry student, film fanatic and gamer. I tick all the geek boxes. Also loves a good waffle, whether it's the food or rambling about whatever.
Published at 17:29 on 7 July 2019
Images by Dontnod

2019 began with many big releases, which may leave episode 2 of Life is Strange 2, ‘Rules’, to be slightly overlooked. It follows a great debut episode in which we see Dontnod tackle the current issues in America with Sean and Daniel Diaz. They deal with racist gas station owners, meet the friendliest blogger ever, get the cutest puppy in gaming and so episode 2 Rules, feels like an exciting follow-up. After an excruciatingly long wait, we finally get to catch up with the super Diaz bros. In their adventure to get to Puerto Lobos, passing through Beaver Creek, we see Daniel learn about his powers and Sean trying his best to find shelter and figure out the situation they’re in- along with new characters and a returning captain.

The thematic motifs in episode 1 do carry over, mainly with Sean, who feels much like an outsider as both a fugitive and a Mexican, which resonates very well throughout the episode. However, what must be commended is everything with Daniel. Episode 2 sets its stall out through its decisions and impact on Daniel, who experiences all sorts of tragic events and internal conflict about his power. Managing him is difficult, of course it is with any 10-year-old kid, and the game’s decisions do feel important and influential in how he handles these events; keeping with the brotherhood aspects we saw in episode 1 and applying a consistency to gameplay across the first 2 episodes.

The newest aspect is the characters. It must be said that a lot of these new characters really work in the context of both episodes. Those that played The Awesome Adventures of Captain Spirit will be happy to see Chris Eriksen back here, having an interesting role as a new friend of Daniel’s. Chris is as bubbly as he is tragic. Although the conversations with him feel a bit pointless given what we already know, it’s nice to see his fully formed character fit so seamlessly into this story, as a non-judgemental friend to Daniel. Their heart-warming friendship is not entirely beneficial. After all, this is Life is Strange, not a pleasant walk in the park. The Reynolds, Stephen and Claire, provide a home for their grandsons Sean and Daniel and are well-formed. The family tension around Sean and Daniel’s mother is intriguing if a little heavy-handed, but does provide future paths. Add to that a optional return for Lyla and character-wise, Episode 2 becomes very interesting when exploring these lives.

There is a new character in Cassidy who seems a marginally annoying and if anything seems like a mere plot device, but in spite of this blemish, character holds up well here. The first hour is really strong and captures the isolation from society the brothers experience excellently, in a quieter but powerful opening- containing a particularly shocking moment. Thematically and character-wise, there’s little to complain about. Add to this your usual Life is Strange soundtrack and visuals, and the feel and heart of Life is Strange 2 still shines through.

Even with these consistent positives, it’s hard not to look at Episode 2 and not feel slightly short-changed. After the first hour, it feels somewhat silly, carrying a couple of hours of very little exciting gameplay. An issue Life is Strange 2 faces compared to its predecessor, is that playing as Sean requires you to deal more indirectly with situations and guide Daniel. Like with Max in the first game, the gameplay could use more social and time-based puzzles in a context that made those puzzles work. Here, Sean must manage this power through Daniel. Whilst this works in the context of the story and themes, it kills an episode where very little happens and it feels like everything is struggling to keep up a good pace. This series has always embraced inanity, just usually not done as weakly as it is here. Add to that the usual bugs and occasional game crash, it feels that whilst Episode 2 has its highs, it also has it’s nagging lows- dragging it down.

All of this being said, Rules feels a bit like a stop at a service station on the M5 heading to the South Coast of the UK. It’s a break from the journey, occasionally someone mad is there to shake things up and there is food to eat up, but it is merely a small pause, a pit-stop with a long journey still to go- where a lot more will almost certainly happen. It feels like this episode of the journey may feel very forgettable by the end. Hopefully, Rules’ first hour can stand out amongst an average four hour episode; which ultimately feels more like a transition than a worthwhile episode.