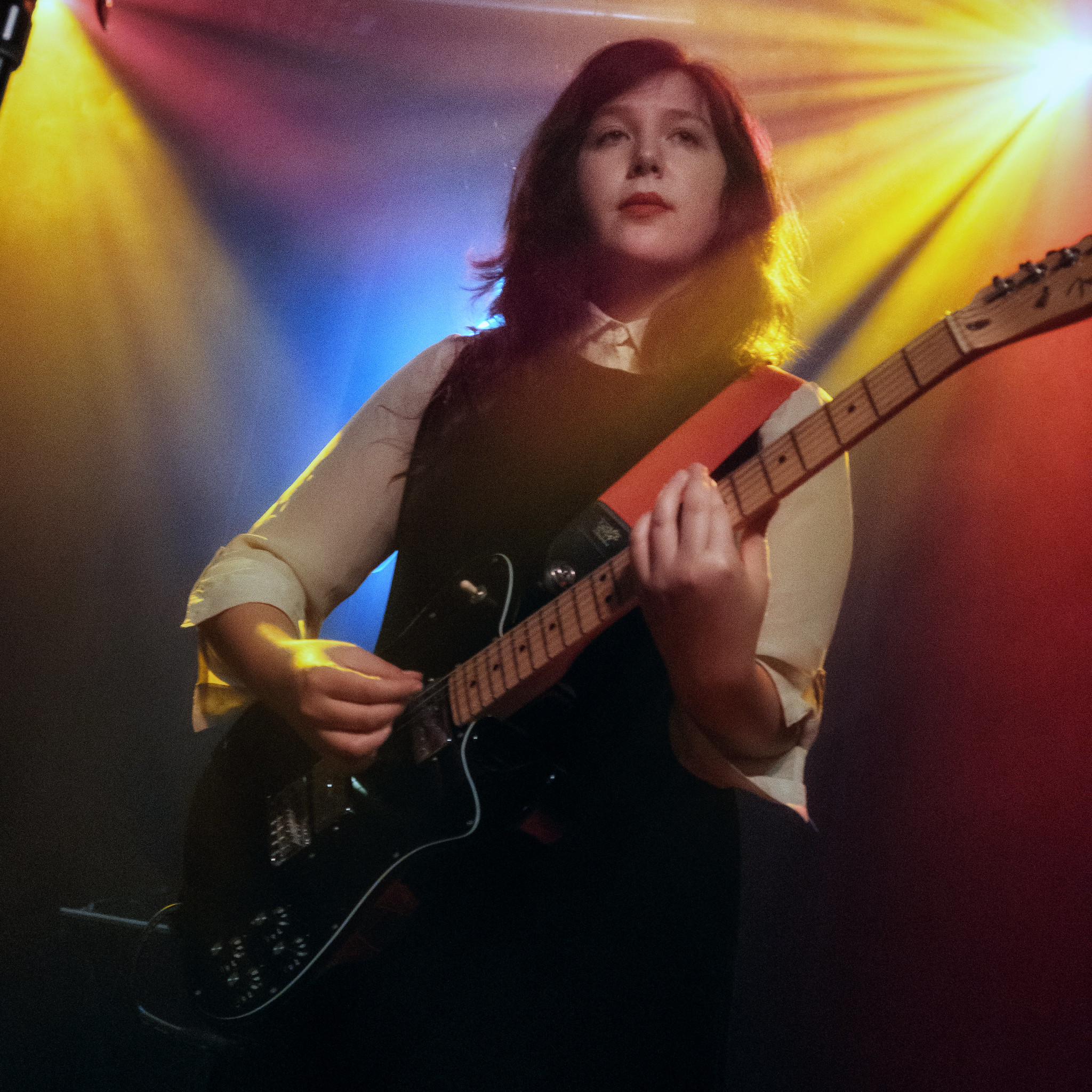 Towards the end of February, music insiders and fans began to receive mysterious hand-numbered VHS tapes in the post. These one hundred tapes contained an audio track of Lucy Dacus’ new single, ‘Thumbs.’ The indie-alternative singer, who is one third of the supergroup boygenius with Phoebe Bridgers and Julien Baker, went on to release the understated fan favourite on the 9th of March.

In ‘Thumbs,’ Dacus chronicles the experience of accompanying a loved one to meet their absent father at a bar. She sings about the turbulent anger that she feels towards the father, and candidly articulates a sense of rage felt on another’s behalf. ‘I would kill him / If you let me / I would kill him / Quick and easy / Your nails are digging / Into my knee / I don’t know / How you keep smiling,’ Dacus sings in the chorus, illustrating the dissonance between her absolute perspective and her friend’s strained composure.

The grisly imagery of the song’s lyrics is juxtaposed with its hushed instrumentation. The pulled-back keyboard production highlights every nuance in Dacus’ rich vocals and frames the atmosphere of the song’s tense subject. ‘Thumbs’ is an ardent, lyric-driven track supported by a soundscape that never tries to overwhelm.

After the single’s official release, Dacus took to Twitter to thank fans for keeping the live show standard under wraps by not making recordings of it. Understated, yet rife with a fury, ‘Thumbs’ is a song that indeed demands an undivided listen.

Thumbs is out now via Matador Records