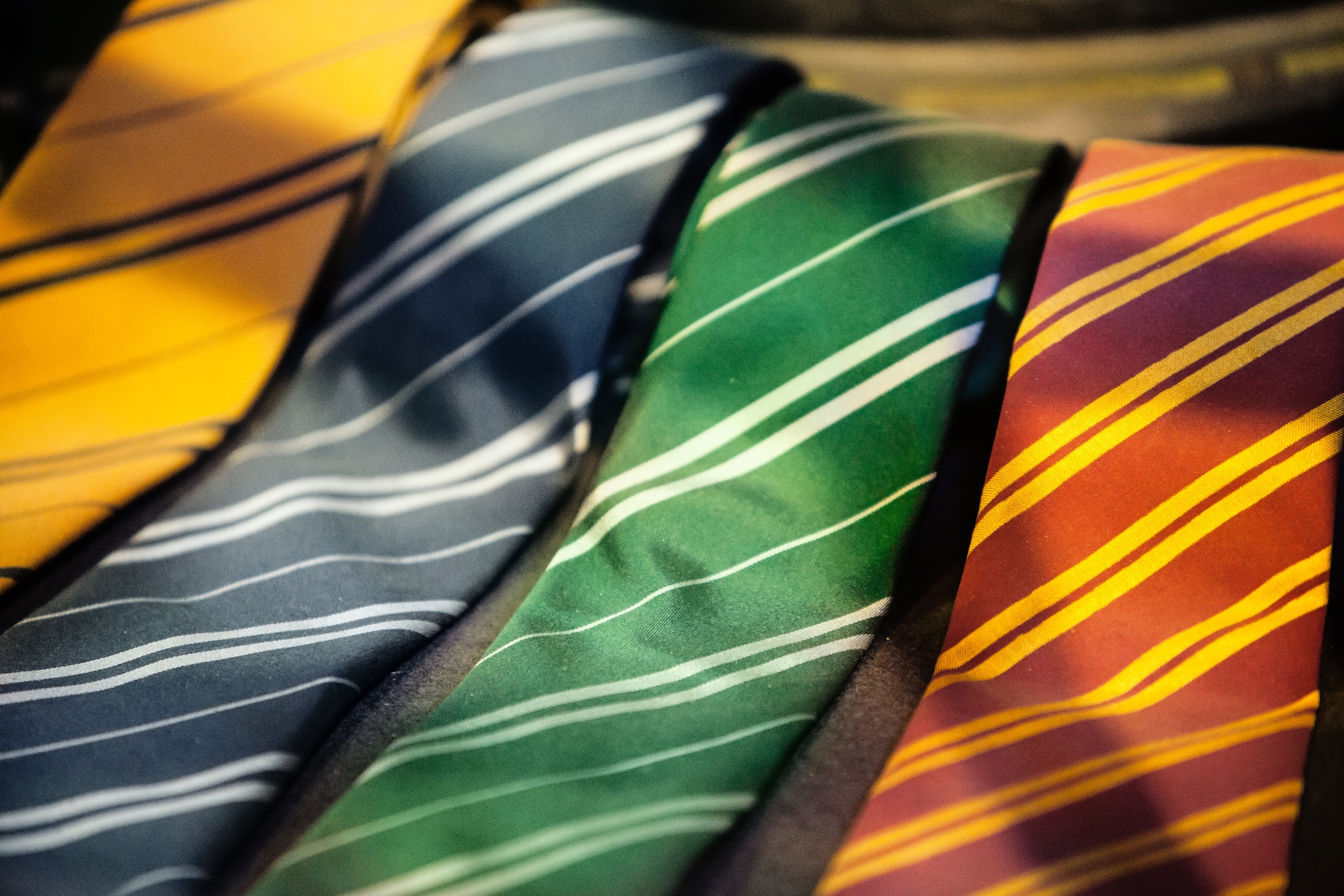 The Uniform Debate: Should We Wear Uniform at University? 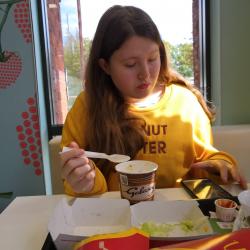 The UK is a country that seems to have uniform ingrained into its memory. Whether you’ve been taught privately or at a comprehensive school, you’ve likely got a uniform hanging in the back of your wardrobe or tucked up into your sock drawer that hasn’t been touched in many, many years.

When you get older and sixth form and university approaches, it’s a rite of passage to be able to ditch the uniform for your own personal style; a pair of jeans and a snuggly jumper in the winter or a skirt in the summer. It definitely felt overwhelming for me, suddenly going from eleven years of polo shirts and ugly skirts to being able to choose to wear whatever I want, but it was also the advent of my creativity in my clothing which, in my case, was colourful striped tights and jelly shoes.

But should that newfound freedom be scrapped? It certainly seems like there are pros to the argument, for the same reason that lower school years have a compulsory uniform in this country.

Loosely quoting my mother, who has worked in the education industry at several different levels for over eighteen years, uniform prevents the visual display of inequality among students from different economic backgrounds. You can’t judge other people for what they can afford to wear if you’re all wearing the same clothes and many schools have started offering free or cheaply discounted old uniform to families that might struggle to raise the funds for the required clothing.

On this basis, this could definitely work at a university level too. Again, if we’re all wearing the same things to lectures, seminars, and around campus, then nobody is being singled out. And, of course, many professions require a uniform or at least some kind of formal wear, and university is all about preparing you for your adult, working life.

I think it is incredibly important to remember just how diverse this university is, which is common with universities around the UK. Individualism is a fact of life, and I feel incredibly lucky to finally be able to celebrate and embrace it now I’m older and free of a uniform. Especially as people begin to shed the gender binaries and embrace more fluid ways of living, uniform can feel incredibly constricting.

When fourteen-year-olds were asked whether they would be bothered if uniform went away, an astonishing 70% of them answered that they wouldn’t care. Clearly, if people at such a young age already feel this, surely, we will feel a similar way at a more advanced age?

Uniforms cost money, money students don’t always have. And where there is help in place for families buying uniforms where it has traditionally been compulsory, it would be unlikely that universities would have similar schemes in place, at least not right away. Even formal wear can break the bank, and for those of us who can only afford a few pieces for job interviews and the like, wearing those every day would wear them out quicker.

At university we are considered mature enough to do our own washing, cook for ourselves, manage our own money and sort out our own housing. It’s almost patronising to expect young adults to cope with all of this, but not be able to express themselves in what should be a safe environment. Even if secondary school isn’t free from the bullies and the popular kids, at university, we should all be experienced enough to look past the clothes to the person within.

Maybe in some aspects of university, such as formal events with outside visitors, formal wear would be appropriate and encouraged, but for general university life, we should be able to wear our personalities on our sleeve. By the time you’ve passed your A-levels and reached adulthood, you’ve jumped through enough hoops to be able to wear some jeans and a t-shirt.