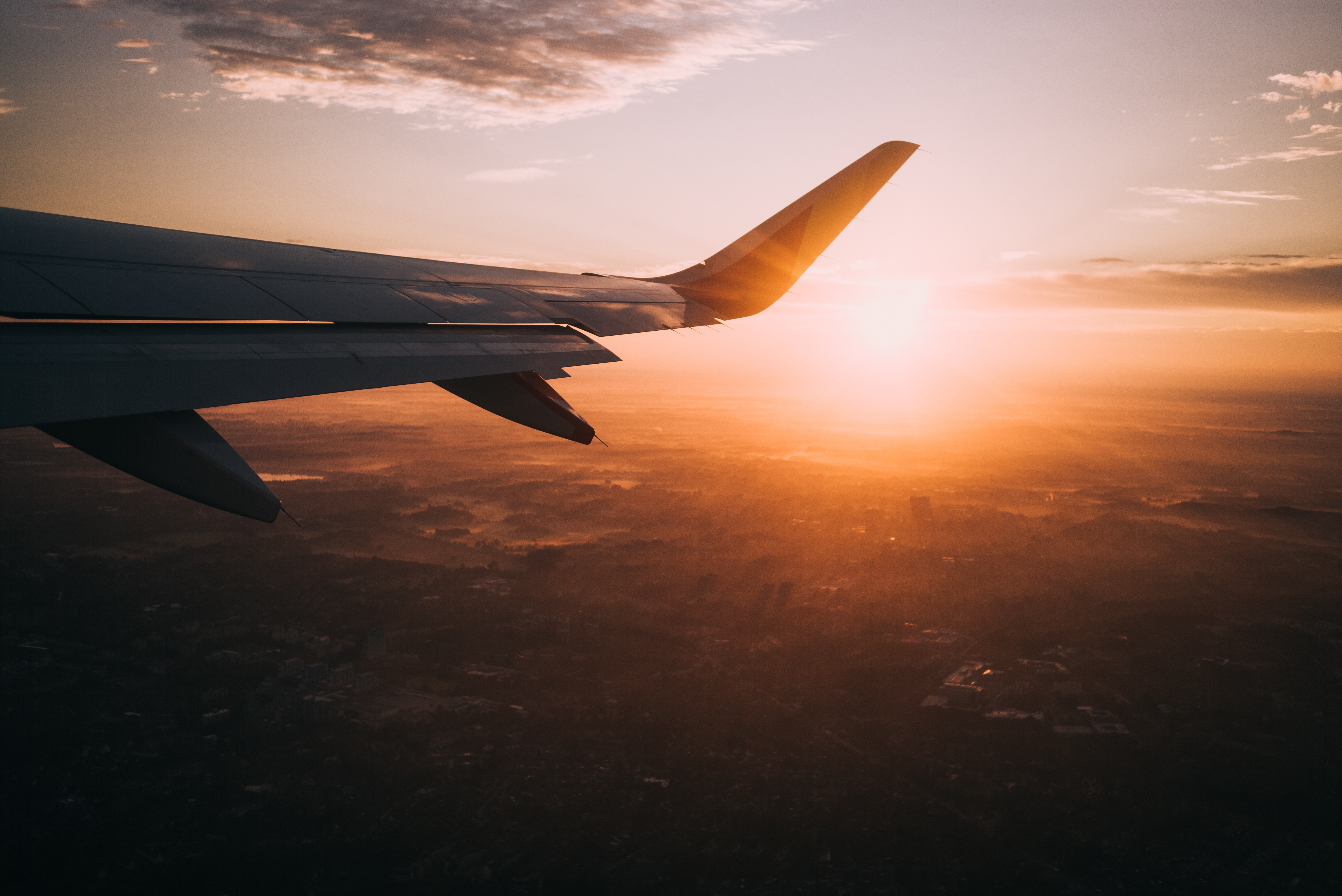 The Ups and Downs of a Year Abroad

I am a third-year language student currently abroad in Italy, and it’s safe to say there have been challenges I hadn’t expected, from the lack of university support to the drastic community and cultural change from Selly Oak. I wanted to shed light on some of the unrealistic expectations set up for us as second-year students, so eager to take the plunge into an experience which we are told will be life changing. I have seen many people writing about how fantastic year abroad is, and it is, I can vouch for this. I have had some of the most wonderful times and wouldn’t change an awful lot of it. But that doesn’t change the difficulties we seem to face during this year. I have missed Selly Oak, as strange as it seems to say out loud. I had such a community of friends and a sense of roots back in Birmingham, and then to suddenly be uprooted from that security is scary. I have lived with Italians who speak no English, a University system with limited student support and days of isolation on arrival, not knowing what to do with myself, despite being in such a beautiful city. This in itself was frustrating and did not match up to the expectations that I had built up for myself over summer.

However, instead of just my own experience, perhaps a mixture of students would be more telling. Speaking to students placed all across the globe has shown their enviable Instagram feeds may not be the fairest representation of year abroad life. I am not here to write a depressing tale to scare students interested in this opportunity, as I believe a year abroad to be fantastic and truly one of a kind, but perhaps it would be more accurate to provide a balanced account of the inevitable highs and lows. I think it very easy to rave about the highlights of such an experience as there are undoubtedly so many, but it is important to make clear that year abroad comes with its own challenges.

One student studying American and Canadian studies in Cincinnati, Ohio, told me that ‘applying here was honestly painful at times’ and went on to argue that the way in which year abroad is advertised to second-year students is unrealistic. He states that fourth-year returning students attending lectures saying, ‘how it was “the best year of my life” etc. is obviously understandable, however, builds the year up to be something that it’s not going to be all the time.’ Yet, ‘this is the nature of reflecting on an experience like this’ continues the student ‘as there are so many amazing things that happen, but the mundane day to day things can be forgotten.’ Despite this criticism, the student was ‘pleasantly surprised by the number of international friends’ that he has made on the condensed campus and has ‘found it easier to do well academically than at UOB.’ Overall, saying that he wouldn’t have changed the experience for the world and has now settled in fine.

Perhaps in contrast to this, a student 3000 miles closer to home has been studying Philosophy in Amsterdam for 5 months now. She explains the difficulties of living in this huge, multicultural, student city as opposed to our familiar Selly streets. She says that ‘it’s really great to be part of an international community and having so much culture around you, but it’s difficult being thrown into a city where everyone is placed all around in flats/studios and there is no communal campus feeling which means it’s harder to involve yourself in a community life at uni.’ It seems a world away from our close-knit Selly community we take for granted, friends only ever a few streets away. This student has actively got involved in Amsterdam University and is now a green community ambassador for the University, showing the power of initiative and how necessary it can be in a situation like this to take matters into your own hands.

Studying abroad undoubtedly poses challenges, let alone studying abroad without the comfort of your mother tongue. Twenty-two-year-old Italian and History of Art student, Freya, spoke to me about the difficulties she has faced while undertaking a placement in a Neapolitan Art Gallery. Freya said the gallery placement was ‘so worth the effort’ and although Naples is a ‘tough place to live,’ she 100% recommends living there. However, ‘overall, the experience isolates you from Birmingham.’ Freya suggested constructively that it is perhaps sensible ‘to try and visit the city you choose to work/ study in before you go so you have a bit of an idea about size/lifestyle. Take a break and come home for a bit, there is an Erasmus pressure to stick it out, but it’s not failing! It can be so hard. It’s a language struggle and the logistics of living abroad can be overwhelming. But you settle into it and it gets easier.’ Freya has now started her second semester studying in Bologna, leaving her 5 months of Neapolitan life behind her.

Another language student, Rebecca, spent her first semester on a work placement in Belgium. ‘They don’t tell you it will be hard, that there will be days where you feel you’ll never learn your target language.’ Rebecca describes the experience of a work placement as “especially isolating” and therefore the need to be proactive and keen when suggesting nights out and trips etc with co-workers. She does not regret the choices she made but she tells me that she just wishes she had ‘realised what it would actually be like’- a lot harder than the stereotypical image of a year aboard student sipping wine all day on the French Riviera! Now studying at Bologna University in Italy, Rebecca says that it is so much easier than working, as you are meeting new people of similar ages, all the time. She wouldn’t have changed her experience in Belgium, but perhaps would have appreciated more warning of the difficulties she encountered. You should not be put off a year abroad if you are considering or indeed have to complete one, it is truly rewarding and full of the most wonderful people and opportunities. But do be aware that it is not a holiday, and there will be practical and emotional difficulties along the way.

I suppose the beauty of these accounts is their diversity, and indeed similarities, as everyone is having unforgettable experiences that perhaps Birmingham cannot rival, confirming for me that year abroad, without any desire to sound cliché, is in fact life-changing. However, keeping in mind the other cliché that not everything is perfect, is key to understanding the truth behind Year Abroad. For every idyllic Instagram post, there will have been hundreds of problems, lonely days and moments of complete unease in these foreign countries.