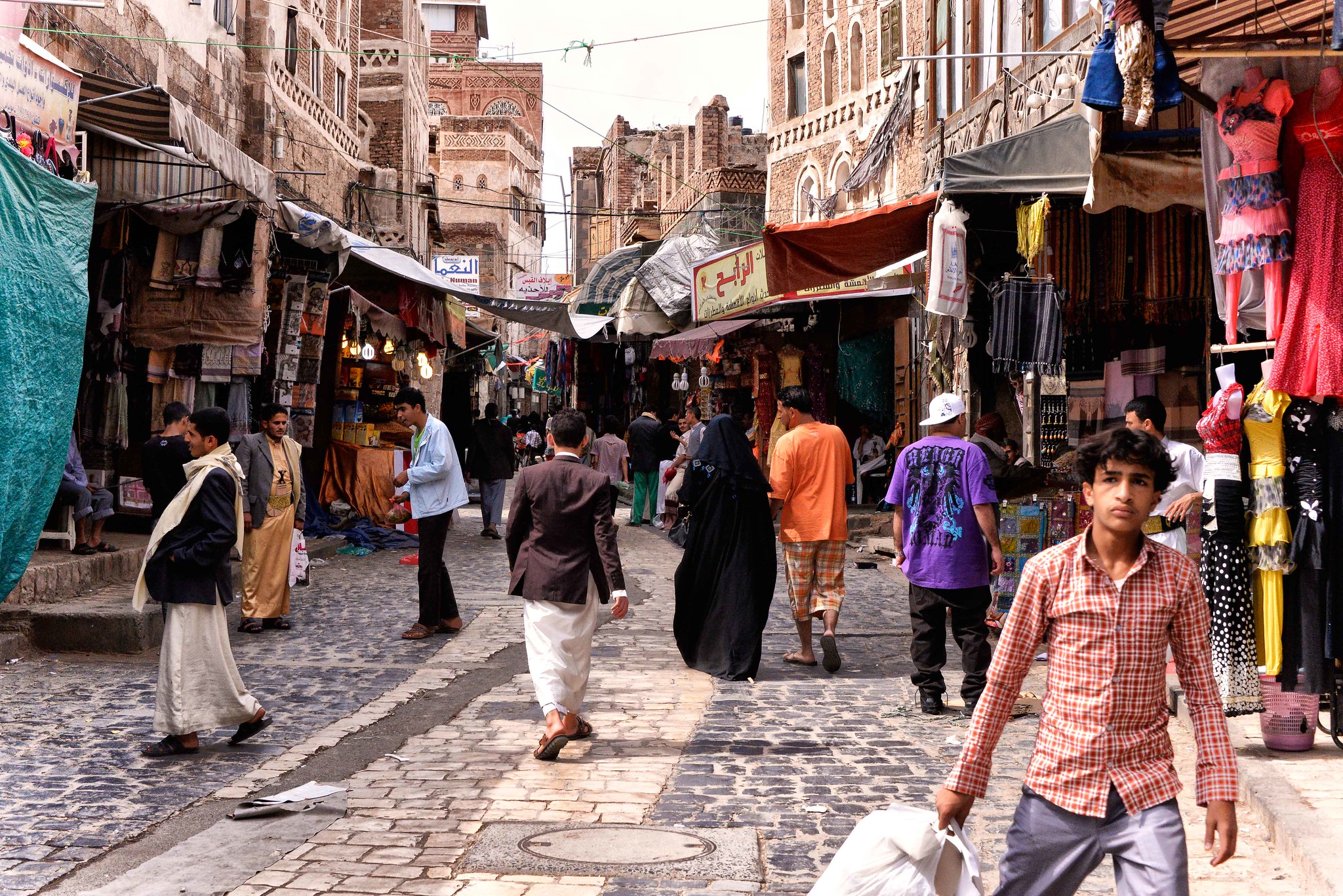 Comment Editor Chelsie Henshaw discusses the ongoing crisis in Yemen and the effects of COVID-19 on the country, arguing that more needs to be done to help the people of Yemen

Written by Chelsie Henshaw
Published at 16:30 on 21 August 2020
Images by Rod Waddington

Following the recent upsurge in the Black Lives Matter movement, other crises have come to light. Most notably, there was a short period of time where the Yemen crisis was largely shared across social media. Is it possible that the successful social media activism seen with the BLM movement could be beneficial to the humanitarian crisis in Yemen? To put it bluntly, I do not think it will be enough.

This is because sharing information on the situation in Yemen was a fleeting trend. Furthermore, few seem to know Britain’s crucial and devastating role in Yemen through its BAE systems. It seems that, like with the BLM movement, sharing resources on social media is simply not enough. We need to put pressure on the government to change their relations with Yemen, alongside collecting donations for humanitarian aid. It is imperative now more than ever that we support one of the Arab world’s poorest countries as coronavirus spreads through the malnourished population.

We must begin by understanding what exactly is happening in Yemen and why it is happening. The crisis stems from the civil war wreaking havoc on the country, a civil war whose roots are in a failed political transition in 2011. The war itself has endured for over four years, despite Saudi officials initially predicting it would only last a few weeks. As with any war, there are many innocent civilians in Yemen who are suffering. In terms of the facts and figures, around 80% of the population, equivalent to 24 million people, are in desperate need of humanitarian aid. According to the charity Save the Children, 85,000 children with severe acute malnutrition may have died between April 2015 and October 2018. Currently, there are roughly 2 million children in Yemen who are acutely malnourished, with the average child only receiving one meal a day. Clearly something needs to be done here, no child should have to suffer this way. These children did not choose to be born into such horrific circumstances, much like we were lucky enough to be born in Britain. Empathy for the people of Yemen is paramount to creating change.

In terms of the current circumstances, Yemen itself has been largely impacted by the rise of COVID-19. If you compare Yemen and Britain, you can clearly see why Yemen is suffering considerably from the virus. Britain too has struggled with the pandemic, and yet we have access far more centralised and sufficiently funded services. Yemen is a country that has been devastated by war since 2015, it is an extremely precarious state populated with vulnerable people.

The Yemen crisis is the ‘world’s worst humanitarian crisis.’ Innocent civilians living in Yemen are subjected to a complete lack of clean water and sanitation, they are deprived of their most basic human needs. The conflict has also resulted in the collapse of their healthcare system, the most vital thing needed for fighting the virus. As we have seen with our own struggles with the virus, cleanliness, and sanitation are of paramount importance. Yet with Yemen’s lack of basic sanitation, the country becomes a perfect breeding ground for the virus. During a time where we have witnessed such devastation, we should support and have empathy for those for which coronavirus is even more deadly.

For a brief period of time, we did witness growing support and sympathy online for those affected by the situation in Yemen. Unfortunately, the social media activism for the crisis is likely to amount to little as the support seemed to quickly peter out. Too often, people view tragedies such as Yemen much like a trend, they share one post on Instagram to preach the cause and then seemingly go silent. To make a difference, you need to make sure that your support is continuous, do not be a victim to performative activism.

Furthermore, the lack of outrage at the crisis is seemingly due to the fact that Yemen feels far more removed than the BLM movement, people are much more distanced from it. The situation is much like that of Britain’s involvement with slavery, the brutality of slavery was often only seen in British colonies, such as Africa, as opposed to in the home country. Much the same with the crisis in Yemen, many are unaware of the severity of the problem and Britain’s involvement in perpetuating the conflict since it is happening overseas. Yet, do we not need to acknowledge our own country’s role in this devastating humanitarian crisis?

Britain essentially provides the backbone for the hostility, not only providing weapons but also ‘the personnel and expertise required to keep the war going.’ However, Britain’s largest contribution to the conflict is arguably its BAE systems which are Britain’s ‘biggest arms company.’ It has been argued that ‘the Saudi bosses absolutely depend on BAE systems’ and that if Britain were not providing these systems, ‘in seven to 14 days there wouldn’t be a jet in the sky’ in Yemen. We, as British people, have the ability to impact this war. The most the everyday British person can do is lobby the government to withdraw BAE systems from the conflict, yet as we have seen with the BLM movement, calling for action can be effective. Sign petitions on the government’s withdrawal of BAE systems, hold the government accountable for its role in the war.

Whilst I encourage everyone to donate to relief for those in need if they are able to, it does seem slightly ironic to donate to fix something we as a country are causing. We need to make sure that our actions are not indicative of white saviourism. Simply donating to charity is not enough when it is our country causing the pain. People cannot just donate to the cause and then carry on with their days feeling good about themselves, more needs to be done. Yes, donating to charities such as UNICEF is useful, but do not limit your support purely to donations. For example, even sharing more on the issue on social media can be helpful as many are unaware of the crisis and Britain’s large role to play in it. However, just make sure that your social media activism is long-lasting, and not fleeting like many instances we have seen already.

The people of Yemen are powerless, struggling to survive. Our government needs to re-evaluate its morality and considers its role in the conflict. If no one acts, nothing will change. We should not allow others to suffer whilst we live comfortably. We must recognise the severity of the crisis and the impacts the virus will have and donate as well as raise awareness of the issue, the people of Yemen need our help now more than ever.

Racial Profiling and its Existence in Britain