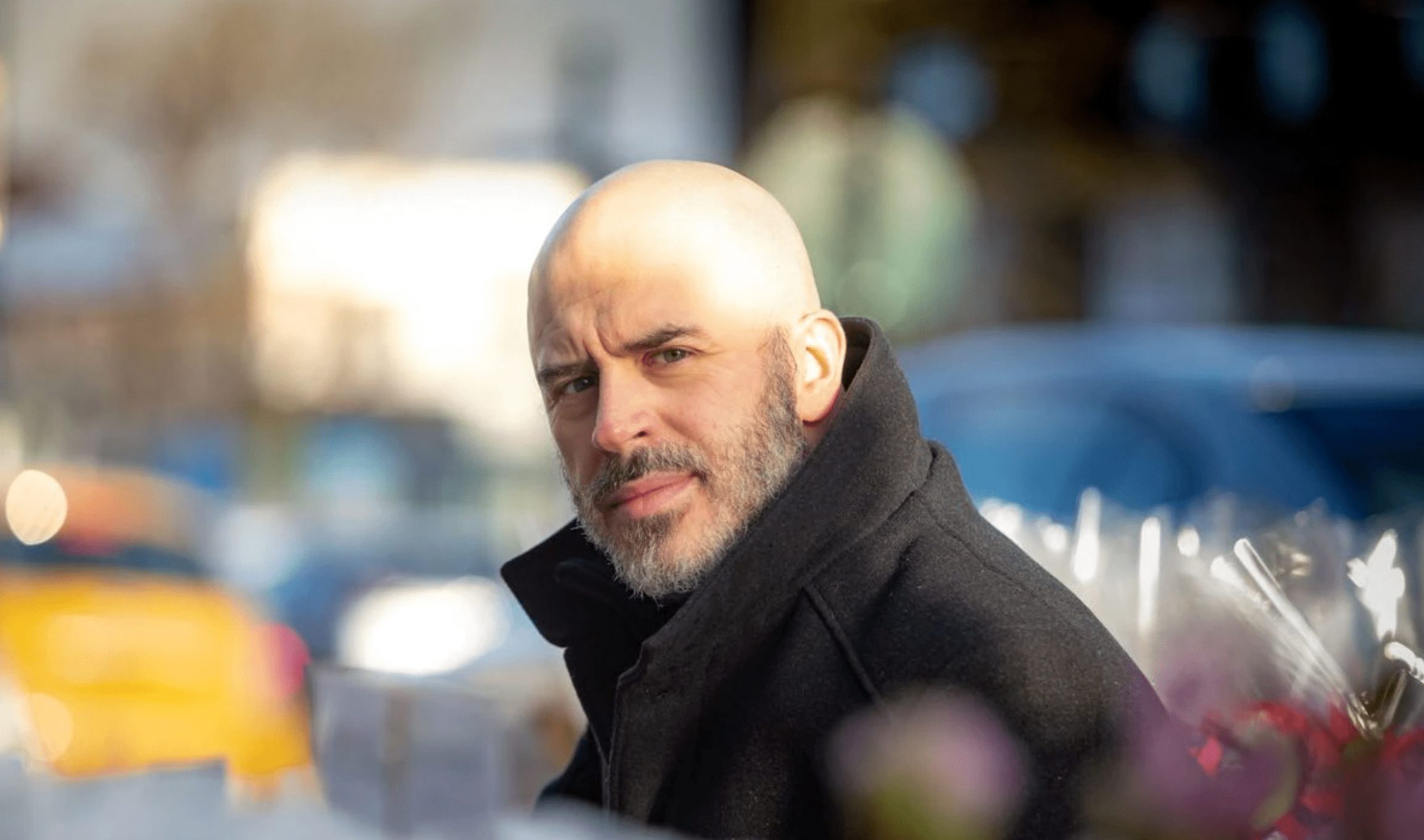 Caudwell is currently the party’s leader on Solihull Council, having first been elected to represent the Castle Bromwich ward in 2019.

Acknowledging the Green Party’s small share – 4.7% – of the vote when Andy Street was elected Mayor of the West Midlands back in 2017, Steve Caudwell remains confident that ‘there is a chance for any of the smaller parties to do something really meaningful in the election.’ Caudwell is well aware of the two-party climate, noting that ‘part of the job is getting the electorate to understand that actually, this 150 years of red-and-blue-tinged politics hasn’t really done a lot for us.’

Nonetheless, the Green Party has seen success in local elections, when in May 2019 they doubled their local council seats, and tripled the number of Green Party MEPs. Caudwell attributes the low polling numbers for the Greens in the General Election to the election itself being ‘a referendum on Brexit.’

Caudwell is open about the fact that his manifesto ‘doesn’t specifically focus on students.’ However, he is keen to point out that the manifesto ‘does obviously talk about diversity and inclusion,’ and that he ‘consider[s] younger people in the student population to be a part of that [inclusion.]’ One aspect of his manifesto that he feels is particularly relevant to students is the introduction of fare-free public transport for anyone up to the age of 19 in full-time education. Furthermore, Caudwell points out that the Green Party’s desired green industrial revolution is ‘something that should be exciting for the younger generation’, noting that should he be successful in his bid for the mayoralty, ‘there will be a renewed focus on investment, particularly in green technology, particularly in green solutions to the climate crisis.’ With this green revolution on the cards, Caudwell hopes that it ‘should mean opportunity for school leavers [and] for university [graduates].’

Unrelated to the student vote, Caudwell and Liberal Democrat candidate Jenny Wilkinson have both recently declared their support for the full legalisation of cannabis.

Speaking realistically and honestly, Caudwell is aware that ‘it’s not down to regional mayors to decide what goes on [in Parliament].’ Yet he remains hopeful that ‘three million people in the West Midlands want [the Green Party] to be the next ‘green incubator’ in the region that leads the way not just nationally, possibly internationally, [to] accelerate our response to the climate crisis.’

‘This means that Rishi Sunak and Boris Johnson – assuming they’re still in power in six weeks’ time – […] [would] need to start funding some of the initiatives that I’m speaking about here, or [they would have to] explain why [they’re] not going to do that to the three million people that have just given [the Green Party] a mandate.’ This mandate – a representation, to Caudwell, of the West Midlands’ hopes for a green industrial revolution – that the Combined Authority would give Steve Caudwell and the Green Party ‘ought to be quite significant pressure.’

‘If Andy [Street] were to lose to a Green candidate with a manifesto like the one that I’m standing with, that’s pretty seismic, right? That’s something that would have to be accepted or acknowledged.’

Caudwell is willing to utilise this mandate, too, observing that ‘if I call[ed] for a UBI [Universal Basic Income] trial across the Seven Boroughs as I did in my manifesto, and Rishi [Sunak] says ‘we’re not doing that,’ then, optically that’s not great [for the Conservatives], right?’

The sheer size of the Combined Authority does throw up some challenges – as well as a mandate of millions. Caudwell is well aware of its assets and drawbacks, noting that ‘there’s a lot of variety across the Combined Authority […] its easy to fall into the trap of thinking that one size fits all, when it doesn’t.’

‘I think it’s a challenge, but I don’t think it’s necessarily a hindrance.’

Hoping to ‘lead by example’, Caudwell recently volunteered to test the new Jansen coronavirus vaccine. To a certain extent, the example he wants to set is one of increased individual responsibility, noting that ‘a lot of the challenges around the climate crisis […] do need an individual response – but that will only get us so far.’

Caudwell’s manifesto encourages a reduction in dependency on cars, and increased use of public transport, but he maintains that ‘when you’ve got big problems [like the climate crisis], they require big solutions […] a lot of the challenges are systemic challenges.’ It is the green industrial revolution, then, that will do most of the heavy lifting.

Speaking of big problems – Caudwell believes that the coronavirus pandemic has only ‘exacerbated issues that were already present […] the poorest have been most disproportionately impacted by COVID – but that’s not because COVID has made them poor. […] We need to fix the existing issues – these underlying systemic issues are still the same, and I don’t think they’ve gone away, they’ve just been brought into sharper focus by the last 12 months.’

‘It’s helped to expose some of those deep-rooted structural challenges […] [which is] an opportunity that we should try and capitalise on, if we can, because we need to try and make the best of some of these things.’

With the 2022 Commonwealth Games around the corner, the eyes of the world will be on Birmingham – and its legacy for the West Midlands is a key challenge for the incumbent mayor. Recognising Birmingham to be the youngest city in the country, Caudwell notes that ‘if we accept and acknowledge that the West Midlands is massively diverse […] I think the cultural legacy of [the Commonwealth Games] will be really, really important.’

Caudwell is also prepared to learn from past sporting events: ‘If you look at what happened with the London Olympics after 2012 […] I have been told and what I have read is that actually, a lot of those legacy opportunities have been lost, whether its through lack of investment or lack of follow up by local authorities, I’m not sure. But it feels like an opportunity was missed, and we need to not do the same with Birmingham.’

Moreover, he is all too aware of the implications of imperialism; ‘let’s not forget that the Commonwealth rose out of the ashes of the [British] Empire, and that that has got some really interesting and challenging history behind it. Anything that we can do to use the Commonwealth Games to improve the state of relations in the West Midlands is something that I would particularly want to capitalise upon.’

With a turnout of only 26.7% in the 2017 mayoral election, some would suggest that there is a distinct lack of interest in local politics, begging the question as to why the residents of the West Midlands should, really, care about the position of mayor. The Green Party, too, in Caudwell’s words, ‘don’t really like the idea of elected mayors, anyway.’ Observing that the interest in the ongoings of local governance extends only to ‘the more politically engaged’ members of the general public, Caudwell is keen to engage more people ‘to understand what the mayor does, to understand what the Combined Authority does, and feel like they want to have an opinion on who should be doing that.’

The successful election of a Green mayor, then, would seem to be a mandate for their green industrial revolution on a national scale and the tangible proof that, using the supplementary voting system, the public could envision a hopeful future with local Green governance that they seem somewhat disillusioned with on a national scale.