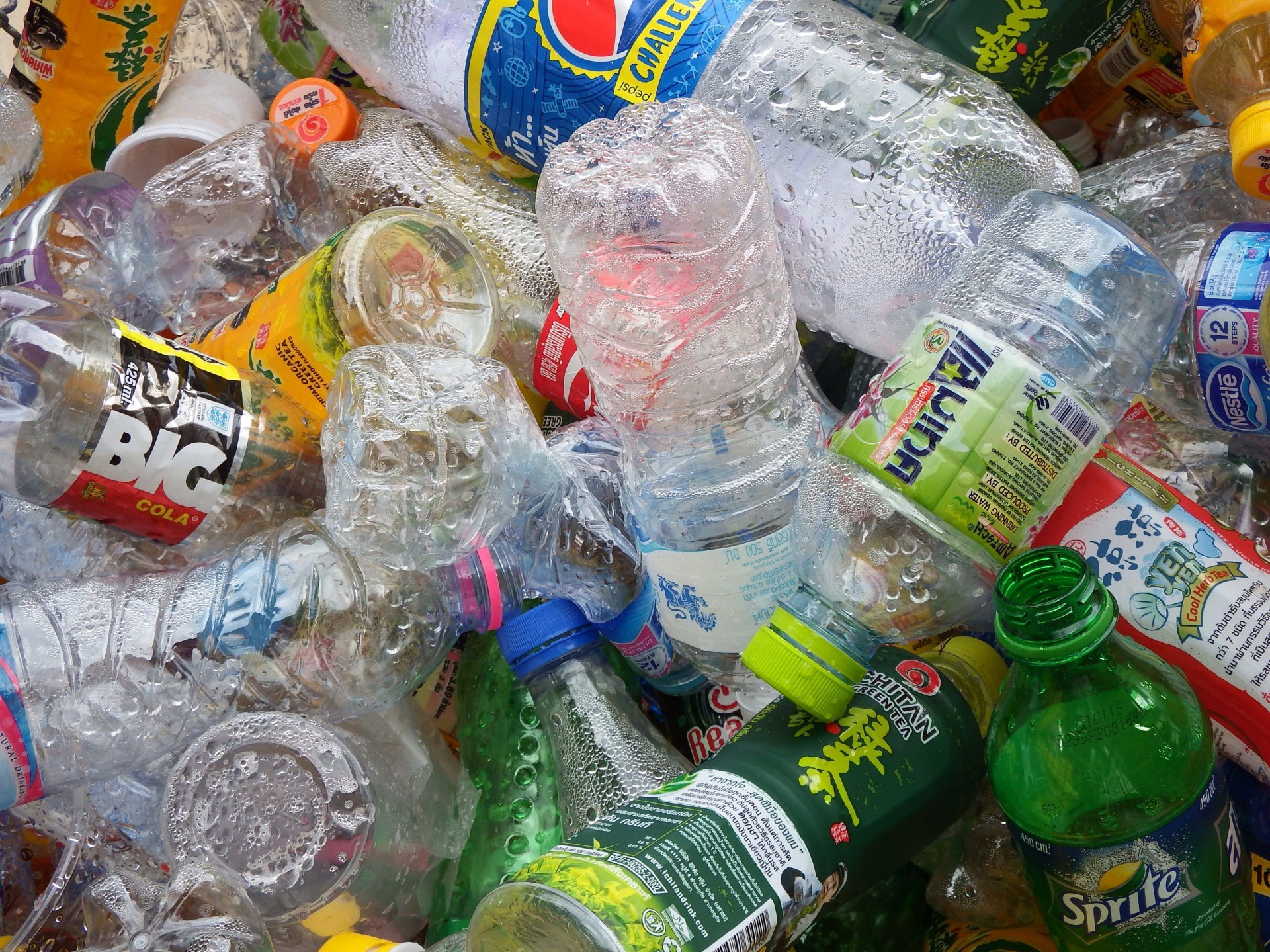 Written by alex_cooke
Published at 12:30 on 28 March 2020
Images by Bristol Green Party

In the last couple of years global awareness of environmental sustainability has grown, especially regarding our production of single use plastics. There seems to have been some improvement along with the raised awareness; many people have started carrying reusable water bottles, coffee cups and utensils. However, it is supermarkets that still produce a large quantity of single use plastics and have not appeared to have responded to the large public concern. The hashtag #BreakFreeFromPlastics has been active for many years, with consumers often using it to point out needless plastic used by supermarkets, such as fruit with naturally protective skin on such as avocados that are packaged with several types of plastic. Greenpeace have cited that supermarkets put 900,000 tonnes of plastic on their shelves in an average year. It was also reported that seven out of the ten most popular supermarket chains in the UK increased their plastic footprint in 2019. Much of this plastic will end up polluting the oceans or filling landfill.

Fortunately, some supermarkets have begun to trial zero-waste areas in their shops. These are sections where the customer can bring their own container and can fill up as much as they require. This helps to combat food waste and unnecessary plastic use. Waitrose trialled its ‘Waitrose Unpacked Scheme’ in June 2019 in their Oxford Botley Road store, which after its success was extended to three more stores. M&S have also recently extended their trial of a similar refill scheme in their Southampton Hedge End shop. This will be extended to several stores in Manchester this month. Additionally, Sainsbury’s tested a refill station of cleaning products in their Harringay superstore last month. Asda have plans to introduce a sustainability shop in Leeds.

It is reassuring to see some of the largest supermarkets in the UK promoting more ethical solutions, especially as there are few zero-waste stores in the UK and those that are open are often more expensive than regular supermarkets. It normalises ethical shopping and allows the convenience of being able to do your normal weekly shop whilst still making these ethical changes. However, M&S and Waitrose are both high-end expensive supermarkets, which many people in the UK can’t afford to regularly shop at. This problem is rife in the sustainability movement – many sustainable alternatives are much more expensive than the products they are replacing. Sustainability is viewed as a predominately middle-class movement and remains inaccessible for a large chunk of the population. No real change can be made unless sustainability is democratised and made affordable for people with lower incomes.

It is also disappointing to see how slow supermarkets have reacted to the problem of single use plastics. Supermarkets are businesses and so it is unlikely that ethical practices would be followed unless it reflected public concern and more importantly consumer shopping habits. Only three major supermarkets have attempted zero-waste sections, and none have been rolled out throughout the UK. Many supermarkets have made pledges to reduce plastics in their stores, for example Aldi have pledged to ‘reduce packaging by 50% (relative to 2015 baseline)’. This is obviously a step in the right direction, but it does seem necessary to take more drastic action that changes the way we shop. In the last century, there has been a great change in how we shop. Convenience culture has bloomed, where we demand products quickly and cheaply, however this has taken its toll on our environment. It is us humans who have ruined our planet and it is our responsibility to fix it.