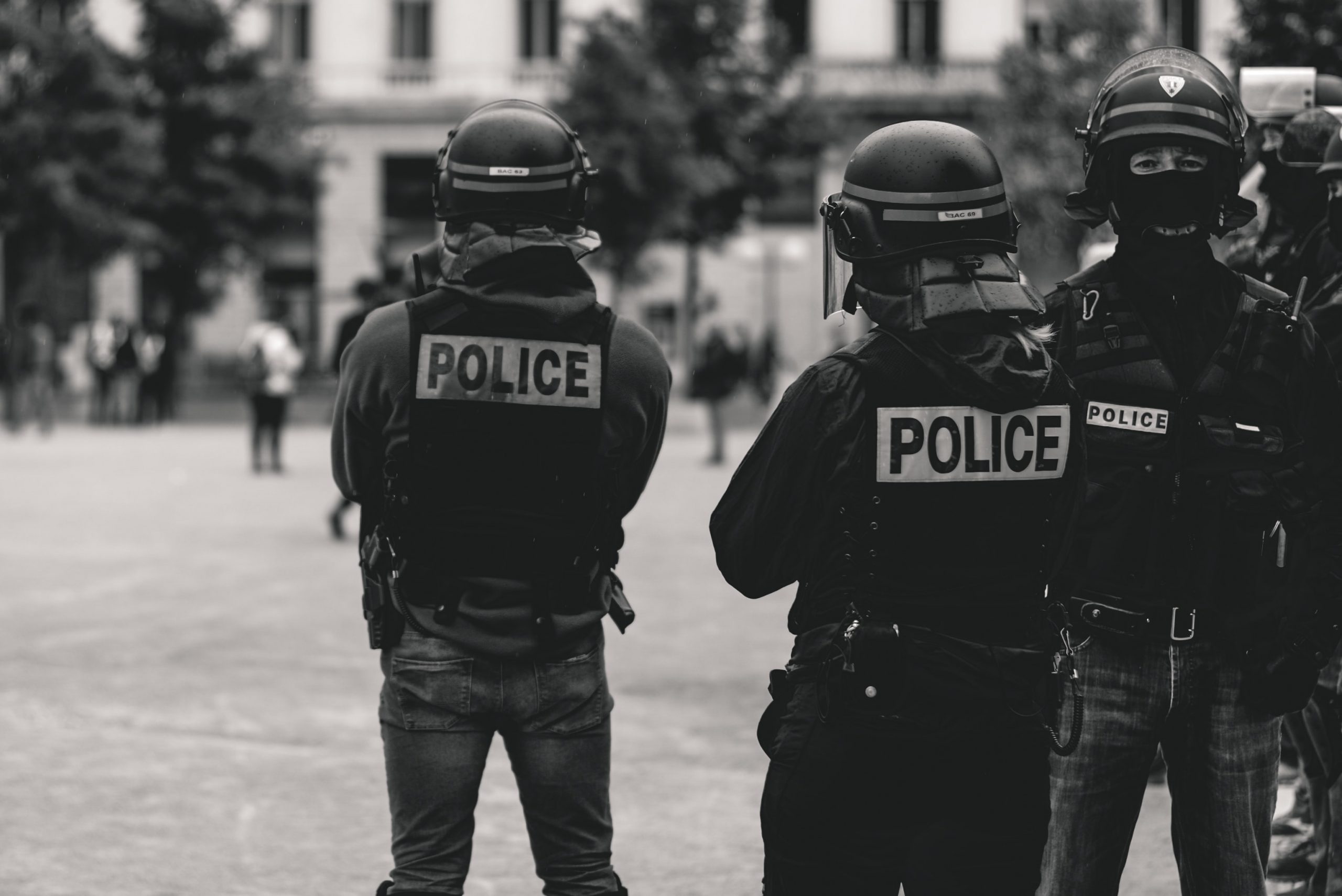 Comment Writer Samar Ahmed argues that institutions such as the Police are not doing enough to prevent violence against women, thus contributing to the problem. 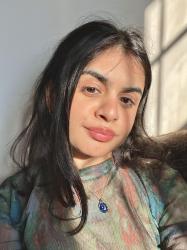 Police officers, in my view, do not hold the best reputation amongst citizens. It is no secret to society that those who are responsible for upholding the law and setting a prime example for the public often commit the most heinous crimes. The Sarah Everard case merely shone light upon what the majority of us already know; that higher institutions do not do enough to protect women. The fact that a young woman walking home alone after dark around 9.30pm was kidnapped, raped and murdered by a police officer is explicit evidence of this. Those in power, who citizens should feel comfortable enough to go to for help and safety, do not protect us.  I believe that instead of providing protection to groups who require it, the police as an institution wields its power to contribute to the dehumanisation and degradation of women. Thus, the question arises; why are public institutions not doing enough to prevent violence against women?

What remains shocking to me is the fact that PC Wayne Couzens (Sarah Everard’s murderer) could and should have been caught and prosecuted six years ago. He remained unidentified in an incident of indecent public exposure while serving on the police force, highlighting a significant concern that men in positions of power have the privilege to evade punishment. Those employed within the police are also more likely to not be convicted in cases of domestic abuse against women, compared to members of the public who commit similar crimes. If there is data which suggests that men in such positions of authority are probably able to avoid being charged for assaults and murders, then why is the rigorous vetting of the police not being enforced?

I would suggest that it may be a wise idea to employ more women in the police force, however, the reaction of Cressida Dick, commissioner of the Met, appears to me that this misogyny has roots beyond a lack of female representation. When women in power cannot even support their own, what can we really expect from an institution which is a tool of patriarchy? Nevertheless, this is not to say that I do not believe that the increase of female police officers should certainly be considered a significant solution to ensure the public safety of women as they are able to resonate with and understand female victims.

Let us not forget the surge of outrage which occurred after this case was brought to light in early March of this year. Angry protests, countless petitions, women coming forth with their own stories of survival, empty promises made by government ministers to do more to protect women. It was certainly an empowering moment for the 97%, a moment which died down as fast as it had risen. While public protest and indignation are bound to cease at some point after incidents of brutal injustice, why is it that governing bodies and institutions also take a backseat? Aside from the very likely probability of Couzens having to serve life in prison, and I believe rightfully so, has any other meaningful change occurred? It seems to me that police officers can and will continue to abuse their power, our country will be run by corrupt figures, and mainstream media will jump on and off whichever bandwagons serve their purpose at particular moments in time.

So, what does this mean for the rest of us, those of us whose minds are still ridden with cases of women being murdered, either by strangers or by their partners and family members? How does one remain motivated and dedicated to speaking out against crimes committed by men in power, when it feels as though there is often no use in doing so? It can often seem emotionally draining and, in my opinion, dehumanising to be constantly fighting for the basic right to walk down the street at night and feel safe. While I believe protesting and signing petitions are important steps in trying to force change in the higher ranks, what remains more significant is not letting protests become ‘trends’ and tokenistic gestures, driven by mainstream media. Sarah Everard remains a constant reminder that we have a long way to go; while names of countless women who have been killed by men in power, their partners or family members may be forgotten eventually, it is still as important as ever to make sure that the fight for equality and equity does not become a passing trend that appears and reappears every other week.

I feel as though the passion and determination for change are there, it is certainly tangible; the missing link is meaningful policy changes within higher institutions to prevent hate crimes against women, and the funding needed to drive forward these changes. Effective legislature to prevent police officers, and others in authority, from abusing their roles should not be something that the government should take their time to draft up. Femicides occur more often than we think, and justice should be served to those who take advantage of their power, regardless of how high up they are in society.

The Intolerable Implications of the Proposed Crime Bill

The Government’s Plans to Improve Safety For Women Fall Short