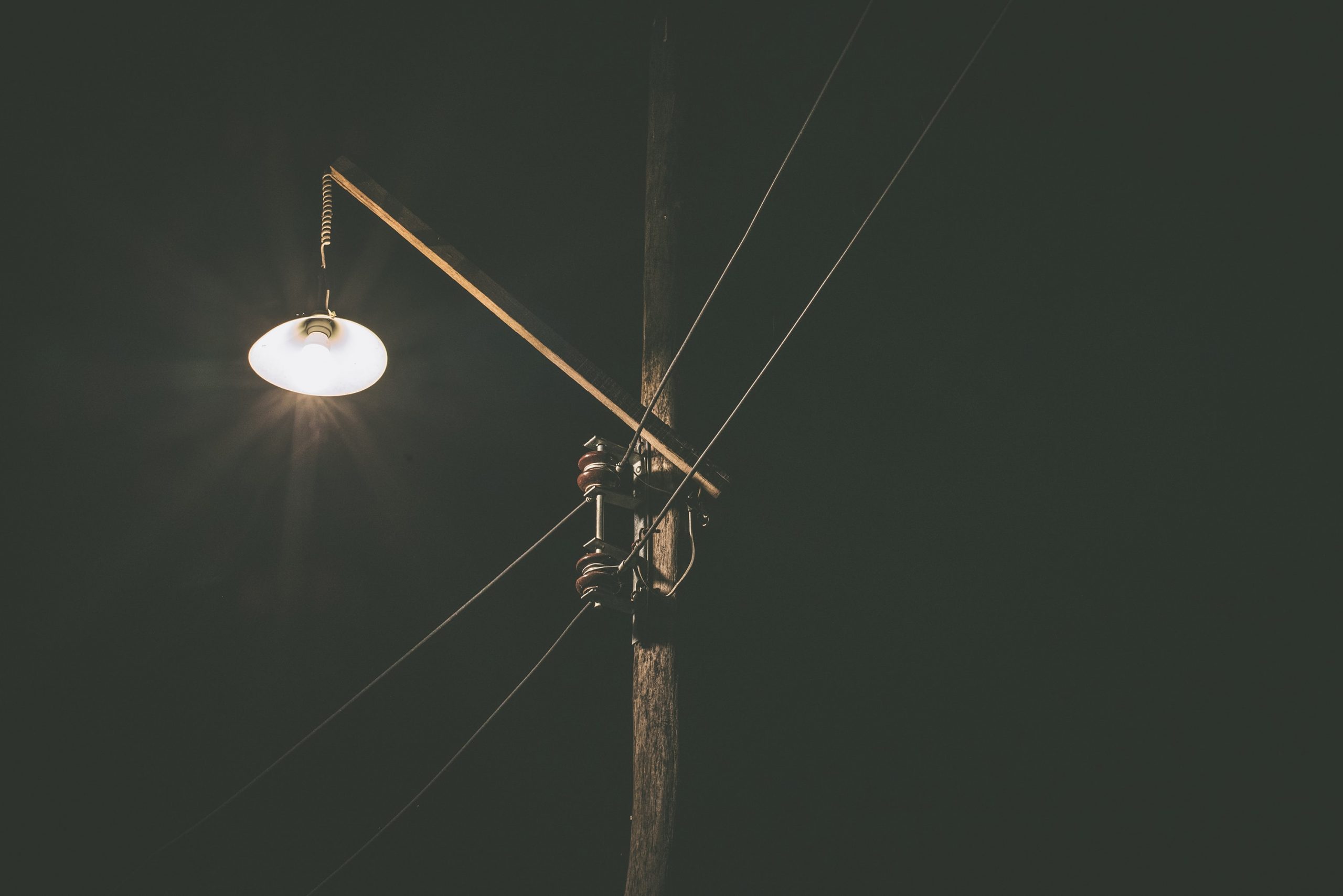 In the first part of a new series, ‘I am the 97%’, writers share their stories in light of a recent study highlighting that almost all women aged 18 to 24 have endured sexual harassment

Written by commentvoices
Published at 11:00 on 22 March 2021
Images by Sven Scheuermeier

I started taekwondo when I was 11 years old, and it took me some time to understand why so many adults – especially women – were particularly pleased with this. Nearly nine years later, here I am, black belt in hand and, supposedly, capable of protecting myself.

Coming back from the gym, I always choose to walk down the middle of my Selly Oak street – never on the pavement, where dark corners lurk. In the slightly sinister orange light, I often wonder if I would drop my heavy kit bag to run. I don’t really want to, taekwondo combat armour is expensive. It is a funny sort of conversation to have with yourself whilst walking home; I don’t imagine my dad has these thoughts when he’s out running in the early hours.

There’s someone walking behind me – it’s easy to tell because my headphones leave my ears as soon as I turn off Bristol Road. Shoulders back, stand tall, walk with purpose; I can’t tell if I appear intimidating or paranoid, but I’m thinking out my options with a chilling calm and practicality. Chancing a quick look behind me, there’s that familiar wave of relief when you realise it’s another woman, equally nervous and grateful to be nearly home.

It’s fight or flight, the oldest reflex known to man – and, why do we women have to shift into ancient self-preservatory mechanisms when we’re walking back from the gym?

Organising your day based on when you can walk around outside without being harassed should not be normal, but for a lot of women, it is. The only thing that takes the pressure off a little bit of the knowledge that I will be catcalled if I run along certain roads, is making sure I go out during the morning rush hour, so at least if it escalates from verbal harassment there are more people around who could help me. Living in Selly Oak, I have had men in blacked-out cars pull up and drive along next to me while walking home at night, shouting at me out of the window, making me scared for my life. I have had men walk a metre behind me clicking their tongue and making comments about my body in the middle of the day, and I have had male students at Fab slap my arse just because they can. There is nothing more that I could do to prevent any of these things happening. It should not be normal to plan your day, your clothes, or your route around preventing harassment when you leave your house, but all of these experiences make me feel like I have to.

The tragic news about Sarah Everard has consumed my social media timelines. It seems that with every refresh there is another harrowing tweet from a woman about her experience of harassment, and another detailing the precautions that women take when leaving the house to remain safe.

Reading these accounts has been overwhelming, just seeing the realities of being a woman written to so clearly and universally. I, too, have rehearsed how to harm an attacker if they approach me. I have stood on crowded dancefloors and convinced myself that the man I could not see did not mean to touch my bum as he passed. I have shouted back at the cars that aggressively honk at me, and I have started sobbing when they catch me off guard.

Knowing that Sarah Everard did everything she was ‘supposed’ to do to stay safe, has left me feeling so sad. But it has also left me feeling guilty. Guilty because although I know the dangers, I still go running alone in the dark, brushing off the well-meaning friends who ask me to leave my earphones behind. I never re-open a taxi door after getting in to check if a lock has been engaged because I do not want to offend the male driver. I had never even considered taking a route with high CCTV coverage until yesterday. I ignore so many precautions, and yet I am here writing this, and the woman who did everything correctly – and so many of the others who have done – is not.

I have experienced nothing that 97% of women my age have not – but this does not make it acceptable. The constant battle in my head between knowing my right to space should be equal to that of a man, that I should not have to waste my energy planning and taking precautions has been intensified this week, and I have come to no conclusion. I am left feeling heartbroken for Sarah Everard and her family, guilty for my sheer luck (and ignorance), and mostly, I am very angry.

When I was ten, my body was growing faster than my brain. I had breasts and hips, yet I was still playing with stuffed animals after primary school hours. This age noted the start of the harassment I faced. While swimming in a public swimming pool, an older boy grabbed my boobs and bruised them significantly. I remember how scared I was, I did not even know what sexuality was yet. During festivals, countless men grab my hand or ass randomly and one female forced me into a position where she could ‘accidentally’ kiss me twice, despite me saying ‘no’ when she asked. At two separate jobs, I faced sexual harassment too. When walking down the streets, I have heard the phrase ‘you should smile more!’ all too often and some men even stop their cars next to me to shout something sexual. I would have stayed in bed for the rest of my life if it was not for the men and women who do recognise the issue and help out by walking with me or telling their friends to stop. Self-defence classes and martial arts have also helped me gain strength and confidence so I now feel safer being in public by myself.

‘Why do you always call when you’re walking somewhere?’ asks my Dad as I call him popping to the shops or dodging cars on Bristol Road. I tend to dismiss the question and say that I’m just catching up during a rare free moment, or that I have run out of podcasts to listen to, and of course, this is true.

But there is also a deeper truth that every woman is aware of, perhaps not even on a conscious level, but it is nevertheless present and dictating her behaviour. I phone people when walking because it means I am less likely to be harassed and assaulted. This is my current daily ritual. While still at school my ritual was keys in-between the knuckles, in my first year of university it was a rape alarm, and after being sexually assaulted it escalated to even more precautions. I am sure I will have many more to come.

To exist as a woman in a city or large town means to be constantly running two trains of thought. On the surface are the banal concerns and nagging questions of any man or woman, but deeper, there lies an undercurrent of policing oneself. Alongside ‘what shall I have for dinner?’ and ‘what’s on telly tonight?’ chimes ‘Don’t make eye contact’, ‘Cross the road’, ’Was this skirt a wise idea?’ and so on. Any woman will attest, this chorus of concern is constant and near deafening.

I have no doubt Sarah Everard heard the same chorus the night she was abducted on the way home from a friend’s house in South London. She, like millions of other women, coached herself in the same behaviours – wearing brightly coloured clothes, walking along well-lit streets, and staying on her phone, and it still wasn’t enough. That is why her tragedy has failed to shock half of the population. It has only affirmed what we had always feared – our rituals will not protect us.

Only razing rape culture from our cities, institutions and social structures will protect us. Such a mission is the only fitting tribute to Sarah Everard and all women like her who simply want to get home safe.