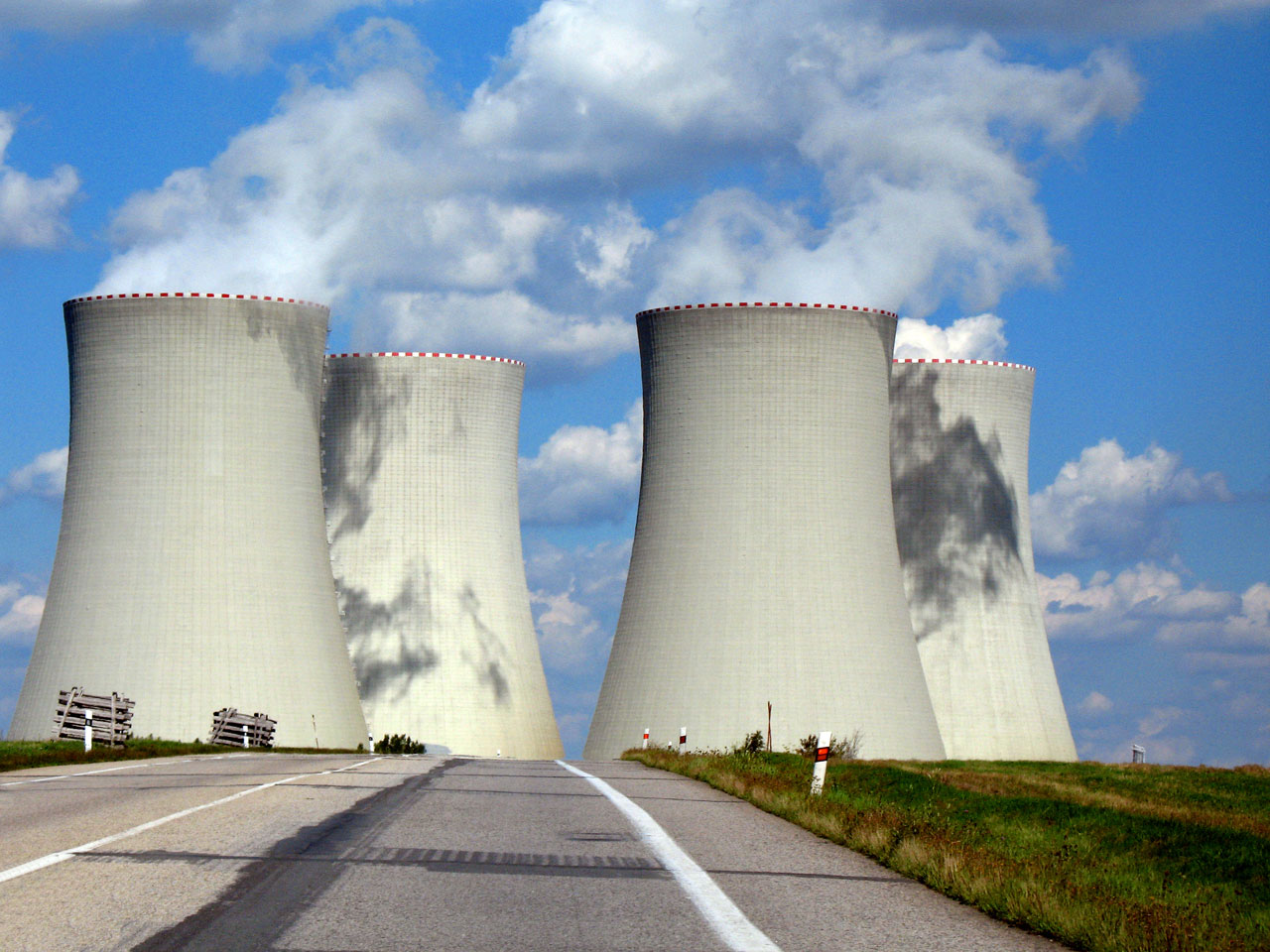 Written by Rosie Mabb
Published at 09:00 on 31 October 2019
Images by Petr Kratochvil

Climate change is a hot topic. Literally, it’s the ‘defining issue of our time,’ says the UN. Yet, some of our most well-known and trusted banks are excessively investing in the root cause of Earth’s increasing temperature – fossil fuels. No matter how you choose to spend your money, many banks are choosing to invest what you don’t spend in the unsustainable production, and even mass expansion of, the key contributor to the biggest epidemic threat to life as we know it.

It means an increase in drought and famine and a heightened risk of wildfires; leading to starvation, dehydration, and devastating collapse of communities. It means an extra estimated 250,000 deaths annually from 2030, due to causes such as malaria, diarrhoea, malnutrition, and heat stress. It means one million species threatened by extinction, as they cannot adapt fast enough to our changing climate.

Increasing temperatures are ‘directly linked’ to the concentrations of greenhouse gases in our atmosphere, of which carbon dioxide accounts for two thirds. 89% of these emissions are produced by the fossil fuel industry.

In 2015, world leaders signed an agreement to take action, and limit global warming to a 2℃ increase by 2100, recognising the catastrophic consequences of our current trajectory. An aspirational goal would see a limit at 1.5℃. The reality is this: neither will ‘save’ us from experiencing the effects of climate change, although ‘the additional 0.5℃ increase in global mean temperature marks the difference between events at the upper limit of present-day natural variability and a new climate regime, particularly in tropical regions.’

To achieve a 1.5℃ cap on warming requires ‘rapid, far reaching and unprecedented changes in all aspects of society’, cutting human-related emissions of carbon dioxide by 45% by 2030, and achieving net zero carbon emission status by 2050.

There is no room for fossil fuel expansion, and we must divest in fossil fuels to align with required reduction of carbon emissions. Instead, we need to invest in development of clean energy sources to fuel our future. Despite this, a 2019 global financial report shows banks to have financed the fossil fuel industry by $1.9 trillion (USD) since 2016, with $600 billion channelled into the 100 biggest companies expanding fossil fuels. Over the period 2016-2018, investment rose each year.

Globally, JP Morgan Chase comes in as the worst offender, with a jaw dropping $196 billion of funding into fossil fuels since 2016, $67 billion gearing expansion of the industry. In Europe, Barclays tops the charts with a shocking $85 billion, $24 billion in expansion. HSBC follows closely behind, with $59 billion- $19 billion directed to expansion.

Ever increasing numbers of climate change activists, movements, scientists, and even our children are campaigning to ensure drastic action before it is too late, yet some of our biggest financial powers are clearly not listening.

In the UK, organisations such as People and Planet, Christian Aid, and Greenpeace have been actively campaigning for fossil fuel divestment from Barclays and HSBC, banks that between them have a customer base of 62 million people. However, despite their efforts there still seems to be little awareness from the public about the irresponsible actions of some of the biggest financial corporations of our time.

On an individual level, responding to climate change can feel hugely overwhelming, involving demanding life changes and feelings of powerlessness. Changing your bank, however, is an easy change to make, with a big impact. When researching a bank, their transparency and accessibility of information is a good indicator. Banks such as The Cooperative, Triodos, and Monzo are all clear about their commitment to financing a better future.

Other actions you can take include writing to your bank about your concerns with their investment choices, or even joining campaigns like those mentioned above.

The choice, of course, is yours. You can have an impact. Or, are you prepared to bank on climate change?