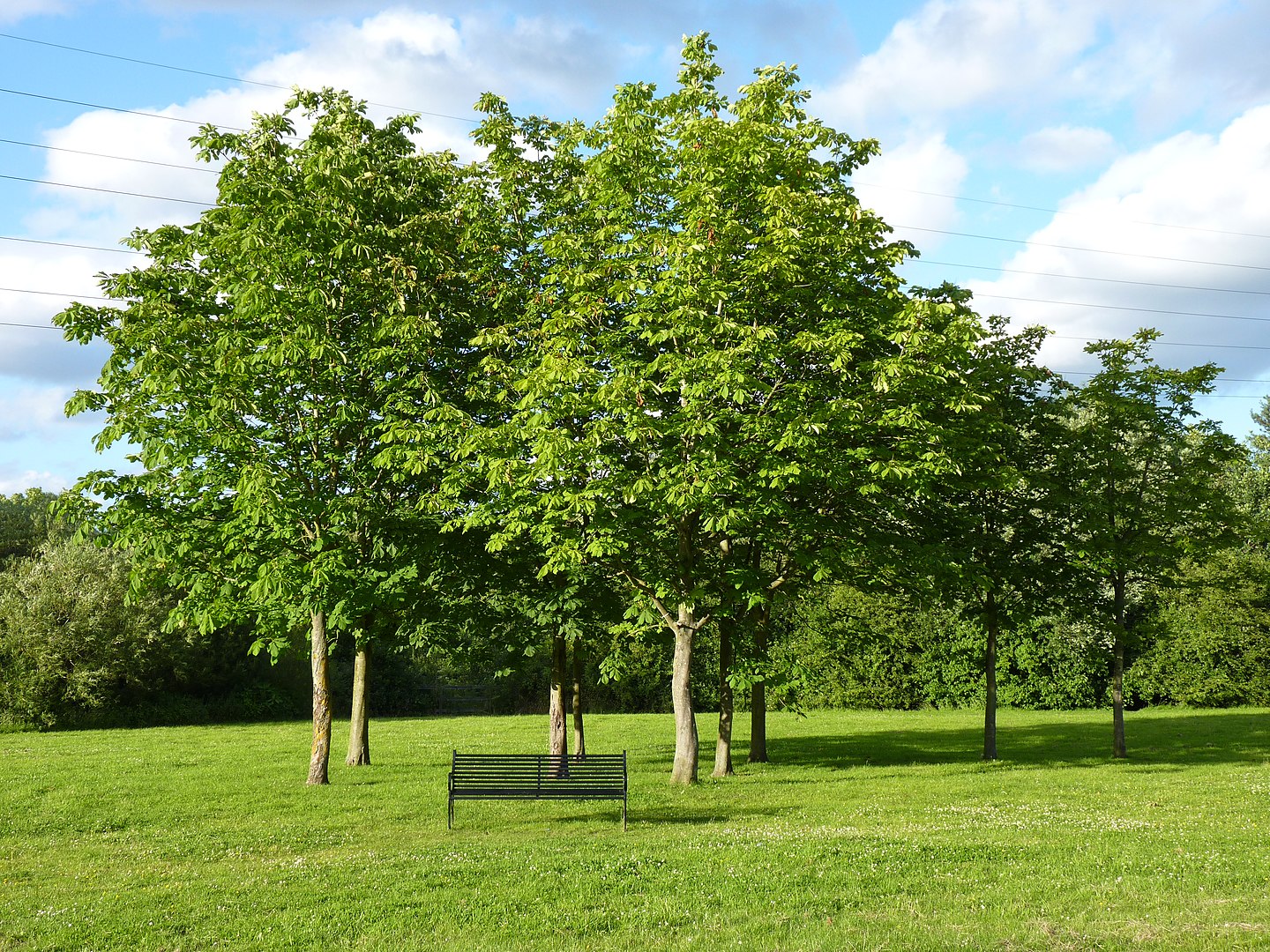 Written by Abby Spreadborough
Published at 12:00 on 27 November 2019
Images by Fluffball

Earlier this month I took part in the BBC’s ‘Ask The Leaders’ election debate hosted in Wolverhampton. Voters of all ages and of all political leanings were invited to put their questions to Green Party co-leader Jonathon Bartley.

Bartley began by arguing that voting Green was not a protest vote or a wasted vote but ‘the most powerful vote you can cast in this election.’ Voting Green, he argued, will send a message to Westminster about the climate crisis. Their £1 trillion spending plan to tackle this issue by 2030 was quickly raised by the audience. Climate experts have argued that the plan isn’t feasible with 2050 being a more reasonable target for net zero emissions. Bartley went on to defend his manifesto pledge by evoking nostalgia for the founding of the welfare state against the odds, adding ‘if climate was a bank we would have bailed it out by now.’ He said he would borrow and increase corporation tax as well as scrapping plans HS2 and Trident to fund the plans. While some were sceptical and others disapproved completely some praised the ‘radical steps’ as ‘inspiring.’

Talk quickly turned to Green’s controversial boiler scrappage scheme which involve ripping out 3000 boilers a day. Bartley was unclear about the practicalities of the scheme and in much of the same way was unclear about job losses in car manufacturing as the part plans to transition into a green economy. One form of transport gave way to another as Bartley addressed the fact that 70% of flights are taken by 15% of people. Once again Bartley was unsure of the scheme and how it would work beyond a carbon tax, with his manifesto not mentioning a seemingly more obvious ban on private jets. He reassured the audience that if business were to increase prices due to taxes this would be cancelled out through universal basic income.

Finally, talk turned to Brexit with Bartley calling it the second biggest issue in the election. He argued that a ‘people’s vote’ is the best way forward due to the multitude of unknowns when the initial referendum campaign was run. This was met with discontent from the clearly Brexit fatigued audience. ‘Get Brexit done’ one said echoing the PM’s pledge, whilst others feared that Bartley was undermining democracy. Bartley floundered offering a rather vague gestures at a ‘meaningful conversation.’

Overall, Bartley’s responses were inspiring but not wholly convincing. His ambitious policies to tackle climate change were filled with promise but were not well defined. One can’t help but think that a party without a real chance of gaining a majority are able to make such bold, idealistic claims as they will never have to follow through on these. Nevertheless, the co-leader’s dedication to the climate first and foremost could definitely teach a lesson to mainstream politicians.