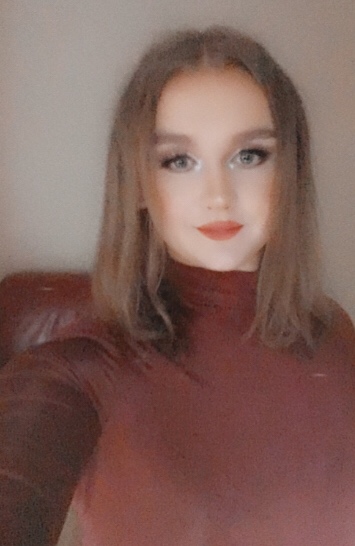 On the 25th of July, Birmingham Live published an interview with University of Birmingham student Jenny Keegan-Hobbs, 21, about her experience as a transgender woman, but Jenny says much of the article is false.

The article, which was titled ‘“I need £50,000 to find happiness”—Trans woman battling dysphoria in her bid for surgery’ has since been deleted. However, after receiving a large number of hate comments on Facebook and Birmingham Live’s website, Jenny has told Redbrick the damage is already done.

Jenny recently graduated with a degree in Ancient and Medieval History at the University of Birmingham and will be going on to study a Masters in Antiquity. She decided to be interviewed by a reporter at Birmingham Live about her own transition, hoping to spread awareness of the difficulties of transitioning.

During the interview, Jenny mostly spoke about trans awareness and her YouTube channel, but the interviewer asked for her birth name and pictures of her before she transitioned, which she believes is because many people ‘view transitioning as a spectacle’. Once she saw the published article, Jenny told Redbrick her ‘heart dropped’ as she felt the paper had misrepresented her and exaggerated parts of the story.

Birmingham Live is a subsidiary of Reach PLC and covers a mixture of news and human interest stories local to Birmingham and the West Midlands. Redbrick has reached out to both Birmingham Live and Reach for comment, although neither have replied.

Birmingham Live quoted Jenny as saying ‘my dad wasn’t accepting of who I was’, but her father died three years before Jenny came out as trans. The article also claimed that she moved schools ‘several times’ due to bullying, but Jenny says this only happened once.

The headline and much of the content of Birmingham Live’s article emphasised the figure of £50,000 as Jenny’s desired amount to ‘find happiness’, which is the goal of her gofundme. However, on her fund-raising page, Jenny clearly says she does not expect to reach this goal, rather she set it this high in order to put the cost of transitioning into perspective.

Jenny told Redbrick that she hopes to fund the transition herself, but started the gofundme as a ‘building block’ to start hormones. She said ‘If all of my money was just given to me through funding when there are so many other people that need it I would not feel like I deserved it anyway.’

After the article was published, Jenny began to receive hate comments and threats of violence both on Birmingham Live’s website and on their Facebook. Jenny told Redbrick these comments ‘made me feel scared to leave my house.’

The article has now been taken down from the Birmingham Live website, but Jenny is still feeling anxious as a result of the comments on the article. She is also worried that family members may have read the article and believed what was written about her.

Jenny says ‘I feel like [the reporter] really took advantage of my naivety’, but thanks to the help of her fellow students is starting to recover.

Take a look at Jenny’s gofundme and her YouTube channel.

Elliot Page And The Importance of Transgender Representation