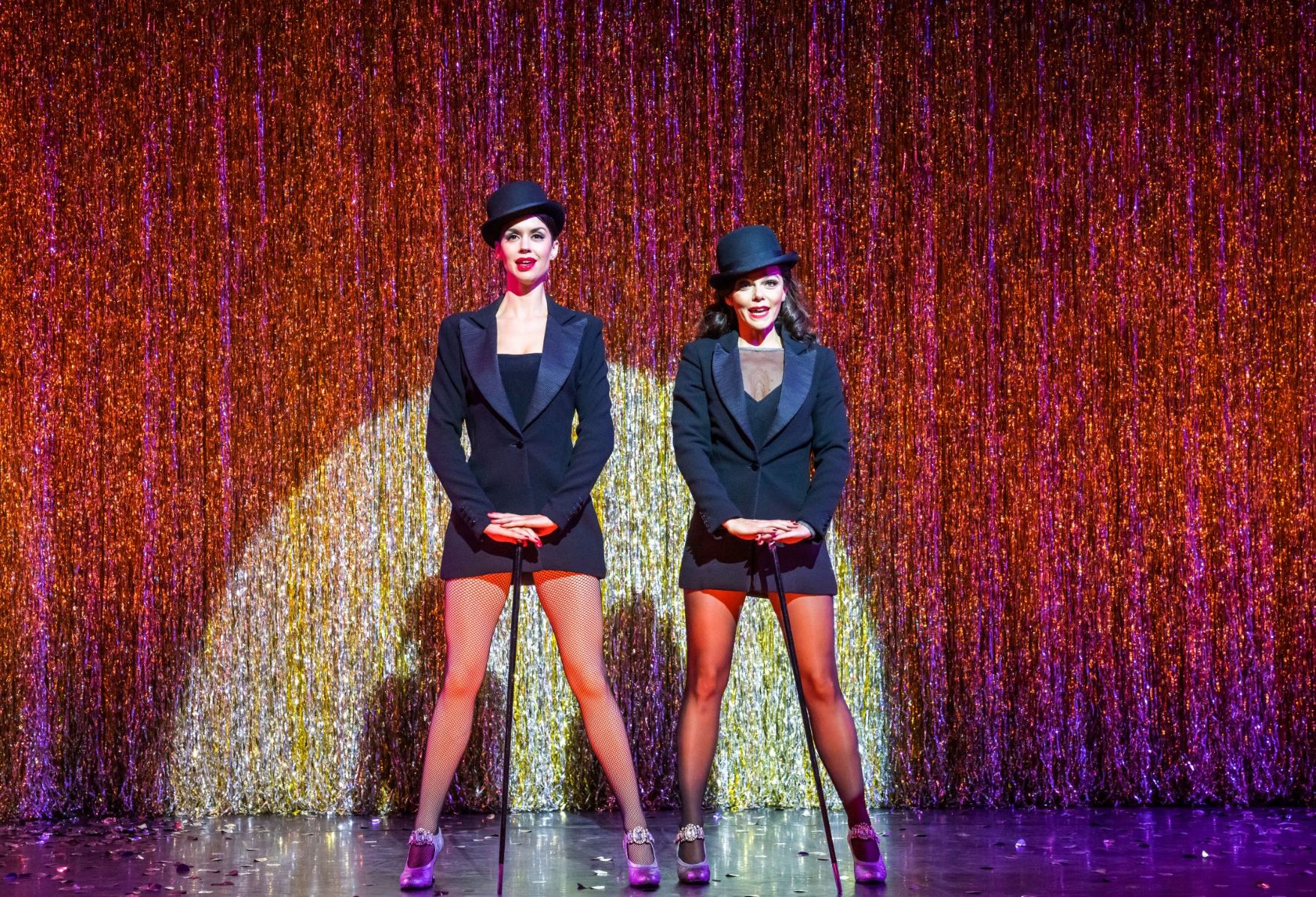 Chicago: How Does the Film Compare to the Live Musical?

Culture Writer Jess Rushton reviews the musical Chicago and compares it to the 2002 film of the same name, ultimately concluding that Chicago is best suited to the stage!

Written by Jess Rushton
Published at 17:00 on 25 January 2022
Images by The Alexandra Press Images

Released in 2002, the film Chicago is undoubtedly a movie musical classic. Starring the talents of Renee Zellweger and Catherine Zeta-Jones as Roxie Hart and Velma Kelly respectively, the film won six Academy Awards the year after its release, including Best Picture. Zeta-Jones’ role in this film is particularly iconic and I always felt that I preferred Velma’s character, however after seeing it live, Roxie’s character and story stood out more and was phenomenally portrayed by Faye Brookes.

Set in 1920s Chicago, the plot centres around Roxie and Velma. Velma is a performer, and the film opens with Roxie watching her perform until Velma is arrested at the end of her show for the murders of her husband and sister. Roxie is also arrested after she murders the man she’s having an affair with after she learns he has betrayed her. In prison, Roxie meets Velma, as well as several other women accused of murder, and the pair attempt to get the help of lawyer Billy Flynn to help them win their respective court cases. Billy (alongside news reporter Mary Sunshine) turns Roxie into a media star, and she is eventually acquitted. However, she loses her fame overnight as the press turn to another accused murderess. Velma, who has also become unsuccessful, suggests she and Roxie create a show centring around two murderers. The ending scene of the film is unforgettable as the two receive a standing ovation for their show surrounded by all the other characters.

The musical Chicago originated on Broadway in 1975 and this tour opened in Glasgow in September 2021. Based on a play by Maurine Dallas Watkins the show is a satire on the criminal justice system and the ‘celebrity criminal’ and money as the media decide the fate of the accused women. Faye Brookes and Djalenga Scott as Roxie and Velma were outstanding, commanding the stage with ease, and their energy never wavered, despite the full-on dancing and singing they did throughout the show. The same can be said for the entire ensemble who really brought the story together in the show, more so than the film, by almost narrating the show through introducing the songs and playing numerous different characters.

My favourite song from the soundtrack has always been Cell Block Tango. The various stories, alongside the incredible dancing, made it my favourite scene in the film and the musical did not disappoint. While there was less choreography in this scene of the show than in the film, the focus was much more on the six women and their stories, which I really enjoyed because it allowed the actors to really perform and the vocals from the entire cast were incredible. We Both Reached for the Gun was also a standout moment in the show, with amazing choreography with the cast completely in sync. I loved this scene in the film because of the puppeteer theme and the control of Billy (Richard Gere) over the reporters and it was just as amazing on stage with Darren Day playing Billy.

An unexpected favourite part of the show for me was Mr Cellophane sang by Roxie’s husband Amos (Joel Montague); throughout the show, he captured the audience and we all felt sorry for his character and how Roxie treated him. I can’t say I felt the same for Amos (John C. Reily) in the film, but I think that is due to the nature and closeness of live theatre, rather than acting ability.

The only parts I prefer about the film are aspects that would be impossible to replicate in a live performance. The set was extremely minimal in the show, with just the use of chairs and while it was done excellently, I did miss the film sets as I just makes the story a bit more obvious. Costumes were also very minimal, each actor dressed in black, 1920s inspired outfits, and though this worked for a majority of scenes, there were times when I was slightly confused as to which character someone was because they looked the same as previous scenes, but again this is much easier to change in film than it is on stage.

In my opinion, the film is undoubtedly a classic but nothing can beat the magic of live theatre, especially now after losing it for almost two years. Though the musical opened first, the film tells the story in a much more obvious way through dialogue, and nothing is left to implication, which cannot be said about the show, particularly in the first act. However, because of the performance nature of the story of Chicago, I think it works better on stage.

This production also showcased the orchestra on stage, which I loved, because they felt as much a part of the show and the story as the actors, and the conductor was very involved in the show. Overall, I would highly recommend going to see Chicago as it continues its tour through to July 2022. But, if you can’t make it, the film adaptation will always remain a classic movie musical and can be watched whenever you want, for a fraction of the price of a theatre ticket, though without the atmosphere and excitement of a live show with an audience.