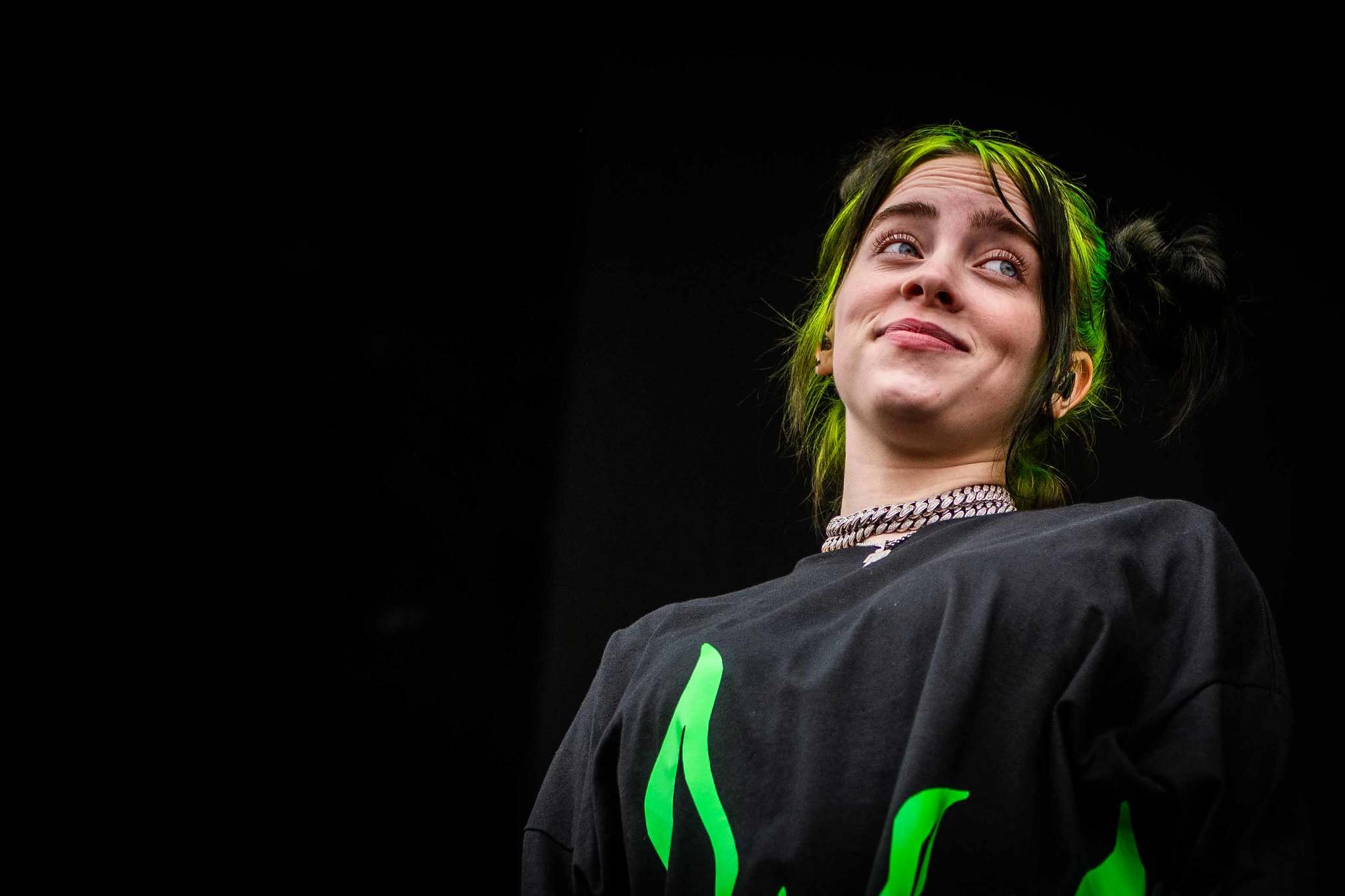 Written by Colette Fountain
Published at 12:00 on 16 October 2019
Images by Crommelincklars

In recent years, the climate change debate has become one of the most important political debates of the twenty-first century. As world leaders like Trump continue to deny the existence of global warming, the pressure has been put on ordinary people to ensure the earth’s survival. However, while the general consensus among activists seems to be that huge corporations are to blame, celebrities are continuing to encourage the ordinary person to do, and be, better.

A study by the Carbon Majors Database recently found that 100 companies are producing around 71% of global carbon emissions with the worst offenders being the Chinese coal industry and oil companies like Shell and BP.

Despite this damning evidence, companies continue to remain relatively unregulated, largely due to the immense wealth they generate. Even though businesses appear to be the root of the problem regarding global warming, much of the responsibility is still being put on the consumer.

During a recent Saturday Night Live (SNL) appearance, Billie Eilish and Woody Harrelson made a video addressing the ‘Climate Emergency’, calling for people to do more to protect ‘the only home we will ever have’. Although well-intentioned, the video has been drawing backlash for putting the pressure on everyday, working class people to save the planet, something which will have far less impact than businesses. In contrast, Greta Thunberg continuously rallies politicians to change the way that businesses function in order to better protect our planet. In SNL’s video, Eilish suggests that people cut meat and dairy out of their diet along with reducing the amount of plastic they use, something which has been proposed as a way of helping the climate for a while now.

The problem with this is that it only has a significant impact if a large number of people decide to do this. Some things, like carrier bags and plastic straws, became a kind of phenomenon with everyone wanting to do their part, however this is not realistic for things like expecting everyone to cut meat out of their diet. Therefore, while people should still try and do their bit for the environment, the kind of guilt that celebrities try and put on people who don’t live fully environmentally friendly lives is unfair, particularly on those with lower incomes as environmentally-friendly lifestyles often come at a higher price.

There is also a kind of irony with celebrities like Billie Eilish promoting an environmentally-friendly lifestyle. Throughout the video Eilish refers to ‘we’ and ‘our’, but to me it seems unclear who the ‘we’ is. Is it other millionaire celebrities? Other 17 year olds? While her music speaks to a whole generation as a result of its relatability, in this context, Eilish seems detached from the ‘we’ she is speaking of.

Taking one look through her Instagram you can see how wildly successful she is as she is clad in designer labels like Louis Vuitton and Gucci, something most 17 year olds can only dream of. This is all perfectly fine from an artistic standpoint, it is part of her ‘brand’ after all. However, when taking a political stance it gives off a sense of naivety to the individual circumstances which may prevent certain people from being able to contribute to the cause as much as they wish.

Billie Eilish and Woody Harrelson alone are not the problem, they just happen to be the most recent installment in a series of celebrities preaching a message they are not necessarily practicing. One outlier in this trend is rapper Lil Dicky. All proceeds from his song ‘Earth’, which featured a host of celebrities, went to the Leonardo Dicaprio Foundation which in turn donates to a host of wildlife and climate change charities. As part of this song, Lil Dicky produced a website and several videos informing people about climate change and how to get involved. Unlike the SNL video, Lil Dicky seems to acknowledge the varying degrees that people can contribute and at no point tries to blame the audience, instead admitting that ‘[he] didn’t know anything’.

While any celebrity using their platform to promote the cause is still better than doing nothing, there needs to be a greater effort on their part to avoid the sense of hypocrisy it often evokes. Videos like the one on SNL carry the risk of seemingly blaming ordinary people with little regard for an individual’s circumstances. The irony of encouraging people to live environmentally-healthier lifestyles while continuing to fly in private jets leads to a sense of resentment as the blame is passed onto the everyday person who, alone, has little impact. Anyone who tries to lessen their impact on global warming should be celebrated, not made to feel guilty by celebrities who promote a sometimes unattainable lifestyle, especially one which they themselves don’t follow.