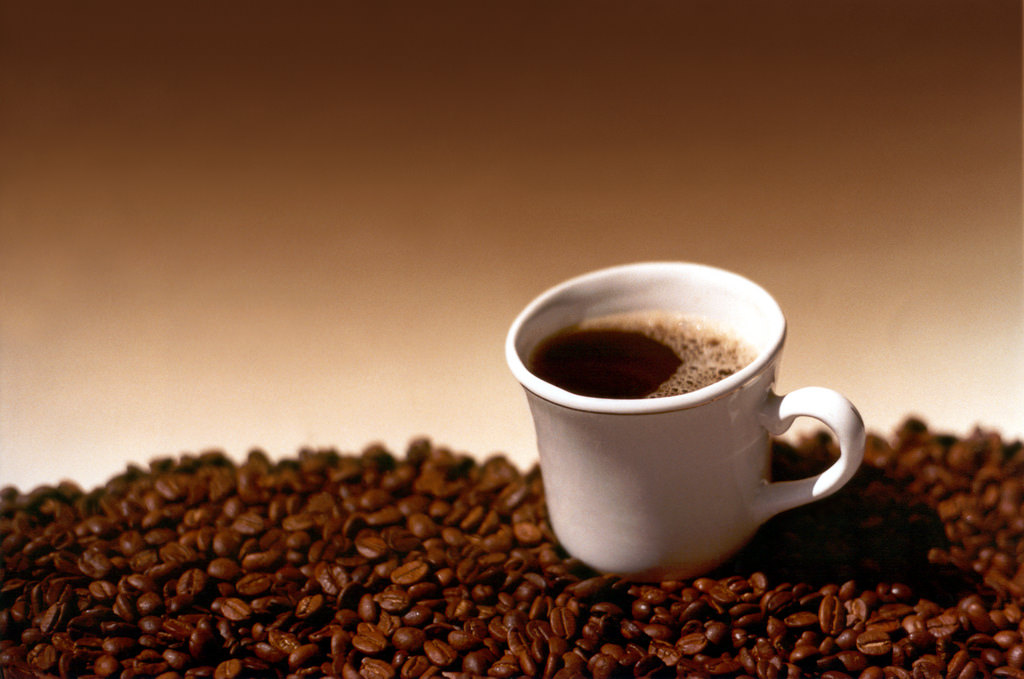 Coffee to the Bitter End: Beverage Preference may be Genetic

Drinking a cup of tea has long been considered a quintessentially British custom, but this image has become endangered by an increasing preference for mugs of coffee. It would be easy to explain this change by the influence of the USA, especially TV sitcoms, or by the globalisation of coffee brands. However, new research indicates that genes controlling bitterness perception may play a role in a person’s preference for tea or coffee, as well as the quantity consumed.

The research was carried out by scientists collaborating across Northwestern University Feinberg School of Medicine in Chicago, USA, and QIMR Berghofer Medical Research Institute in Brisbane, Australia, and was published in Scientific Reports. Two sources of data were utilised, the first of which was a large twin study in Australia. The second set of data was from the UK Biobank, which contains information collected from over 430,000 men and women in the UK, aged 37 to 73, between 2006–2010. This includes genetic data, health information, and answers to questions on drinking habits. Data from the twin study showed that people of European ancestry have three specific variants of taste receptor genes, which result in an increased perception of bitterness from either caffeine (present in both coffee and tea), quinine (present in coffee and tonic water), or propylthiouracil (PROP, which is a hyperthyroidism medication, known to have a bitter taste).

Surprisingly, individuals genetically predisposed towards perceiving greater bitterness from caffeine showed an increase in coffee consumption and were 20% more likely to become heavy coffee-drinkers (more than four cups per day). They were also less likely to drink tea. Conversely, those who perceived greater bitterness from quinine or PROP showed reduced coffee consumption, but an increased preference for tea, with a 4% (quinine) or 9% (PROP) increased likelihood of being a heavy tea-drinker (more than five cups per day). Interestingly, people who perceived greater bitterness from PROP exhibited decreased incidence of heavy alcohol consumption, especially red wine. This supports previous findings showing that heightened PROP perception is associated with a stronger perceived intensity of alcohol, with a consequent reduction in intake.

From an evolutionary perspective, the ability to perceive bitterness acts as a warning system, as many bitter substances are toxic to the human body.  The researchers explain the paradoxical findings in terms of learned positive reinforcement behaviour, whereby a higher bitterness level of caffeine is associated with a bigger psychostimulatory ‘hit’, resulting in increased coffee-seeking behaviour and intake. Quinine and PROP are both more bitter than caffeine; in fact, the bitterness of coffee is mainly due to quinine. This may explain why people more sensitive to quinine or PROP have an aversion to the intense bitterness of coffee, but prefer the less bitter taste of tea.

Although statistically rigorous, the findings from this research should be taken with a pinch of salt (or sugar…), as the data on beverage consumption was based on self-reporting, which is prone to recall bias. Furthermore, the increase in coffee consumption observed with stronger caffeine perception was very small; only an average of 0.02–0.15 more cups per day. Finally, as with many studies into genetic predispositions, these findings cannot necessarily be generalised to people of non-European descent.