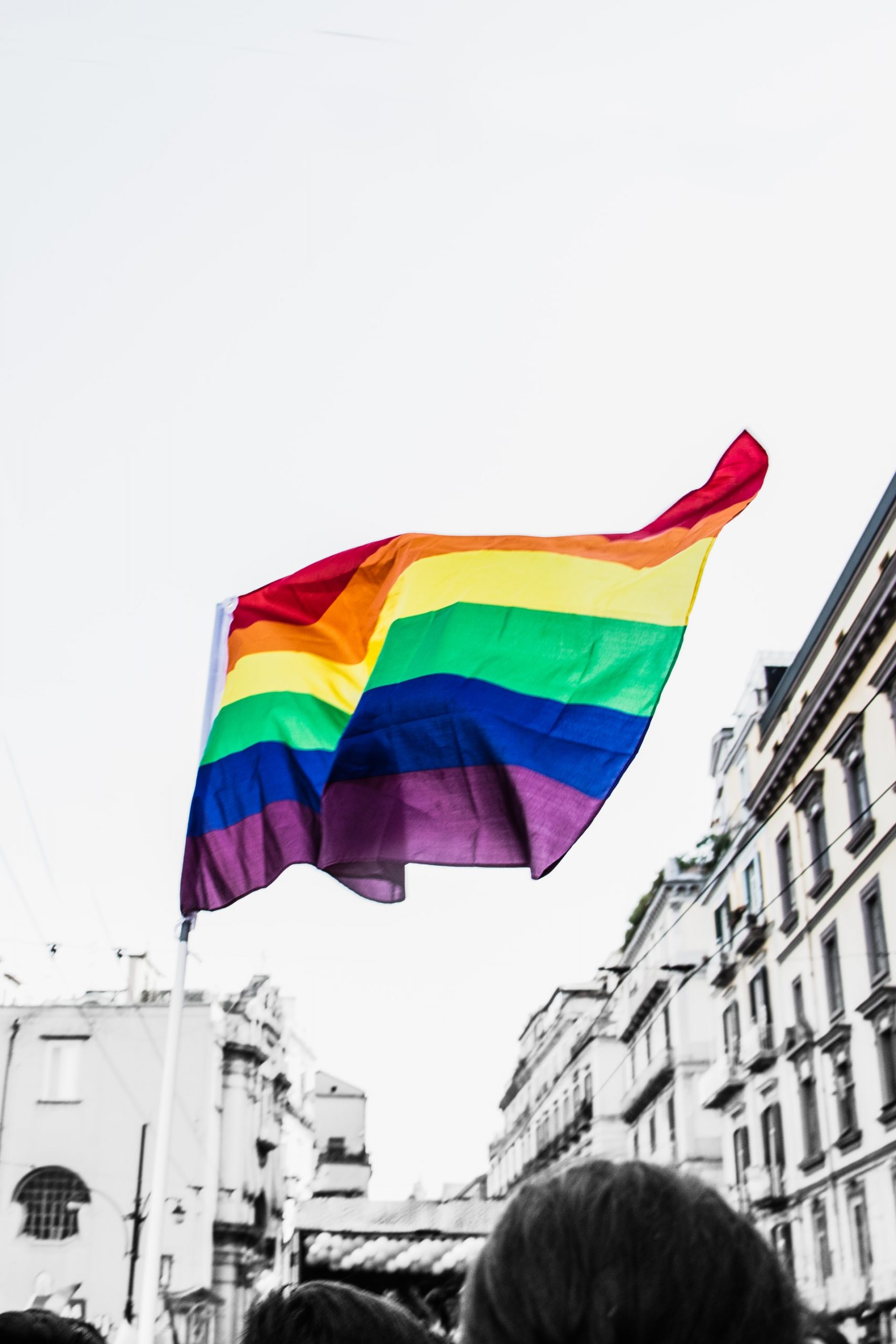 Conversion Therapy Revealed to Have Taken Place at University of Birmingham

Written by Rhiannon
Digital Editor for Redbrick
Published at 11:00 on 22 December 2020
Images by Sara Rampazzo

Content Warning: This article details gay ‘conversion therapy’ and mental health and may be upsetting for readers.

On 15th December, BBC published an article revealing a gay man to have undergone months of electric shock ‘therapy’ at the University of Birmingham 50 years ago.

The man, named Chris [not his real name] had visited the university in the 1970s to be treated for his homosexuality, after being referred to a clinical psychologist by his GP.

This ‘treatment’ was as a form of gay ‘conversion therapy’ and, told that it would ‘cure’ him of his sexuality by his doctor, Chris was subjected to many painful and stressful sessions multiple times a week for several months.

Chris, in his mid-20s at the time, recalls the sessions, saying ‘I would be sat in a room with a projector screen and photographs to look through. An electrode was attached to my ankle and wrist.

‘A photo of a man would pop up, and if you weren’t quick enough to flick to the next picture, you would get a hefty electric shock. Then photos of women would pop up, with no consequence at all.’

The ‘treatment’ was aimed to promote sexual feelings towards women and to associate homosexual desire with pain and distress.

He says that all of the sessions took place at the university’s psychology department, with university staff and students, and using university equipment.

After completing all of his sessions, the university researchers encouraged Chris to engage in romantic relations with women. He met Ruth [not her real name] and explained everything to her. He says: ‘We went to see the people at the university together, and it didn’t scare her off. We were told that I would be perfectly ‘normal’ on the other side of the treatment.’

Though, this was never the reality. The treatment was unsuccessful in ‘curing’ him of his sexuality.

Now, Chris is seeking ‘closure’ for his years of torment as a result of the ‘therapy,’ having tracked down one of the post-graduate students who was working in the psychology department at the time of his ‘treatment.’ He evidenced that electric shock therapy did occur.

Chris said: ‘Even with undeniable proof, I was met with an absolute wall of silence by the university. They tried to deny that this ever happened.

‘I don’t want to sue the university into oblivion, I just want an apology for the years of pain they have put me through. I just want closure.’

Since the article was published, the university have issued a statement, saying:

We support unequivocally the position of all major UK therapy professional bodies, including the NHS and British Psychological Society, that conversion therapy, where the aim is to change a person’s sexual orientation or to suppress gender identity, is unethical, degrading and potentially harmful. As a University we are an active member of Stonewall and are committed to promoting equality, diversity and fairness irrespective of sexual orientation or gender identity.

While we are unable to find any evidence that this was a University sanctioned research project, we are aware that during the late 1960s/70s there may have been some isolated activity of this nature. We believe that this was wholly inappropriate and deeply regret that such potentially harmful activity may have taken place; we have engaged with the individual on a number of occasions to highlight our regret.

We understand that some members of our community may be affected by this case and are providing access to additional support.’

University of Birmingham students have also formed an open letter to the university, which is free to sign and share to anyone who wishes to add their name. Details of this letter can be found here: https://docs.google.com/document/d/1jlFvTcXPaCAm4nZl0uDs8ml2EvTlP4k4DsOxitV_3bY/edit?usp=sharing

If you are struggling with mental health and need support, here are ways the university and the community will support you:

Support from the University:

Our PAUSE team are available on campus, online and on the phone to support students.  You can drop-in and talk to a wellbeing practitioner or contact the service directly.  Details here: https://intranet.birmingham.ac.uk/student/your-wellbeing/mental-health/pause-drop-in-sessions.aspx

Support that is available throughout the vacation period:

Student Space is a dedicated resource for student mental health and wellbeing, with resources, advice and someone to talk to.   Details here:  https://studentspace.org.uk/

Support for the LGBT Community: