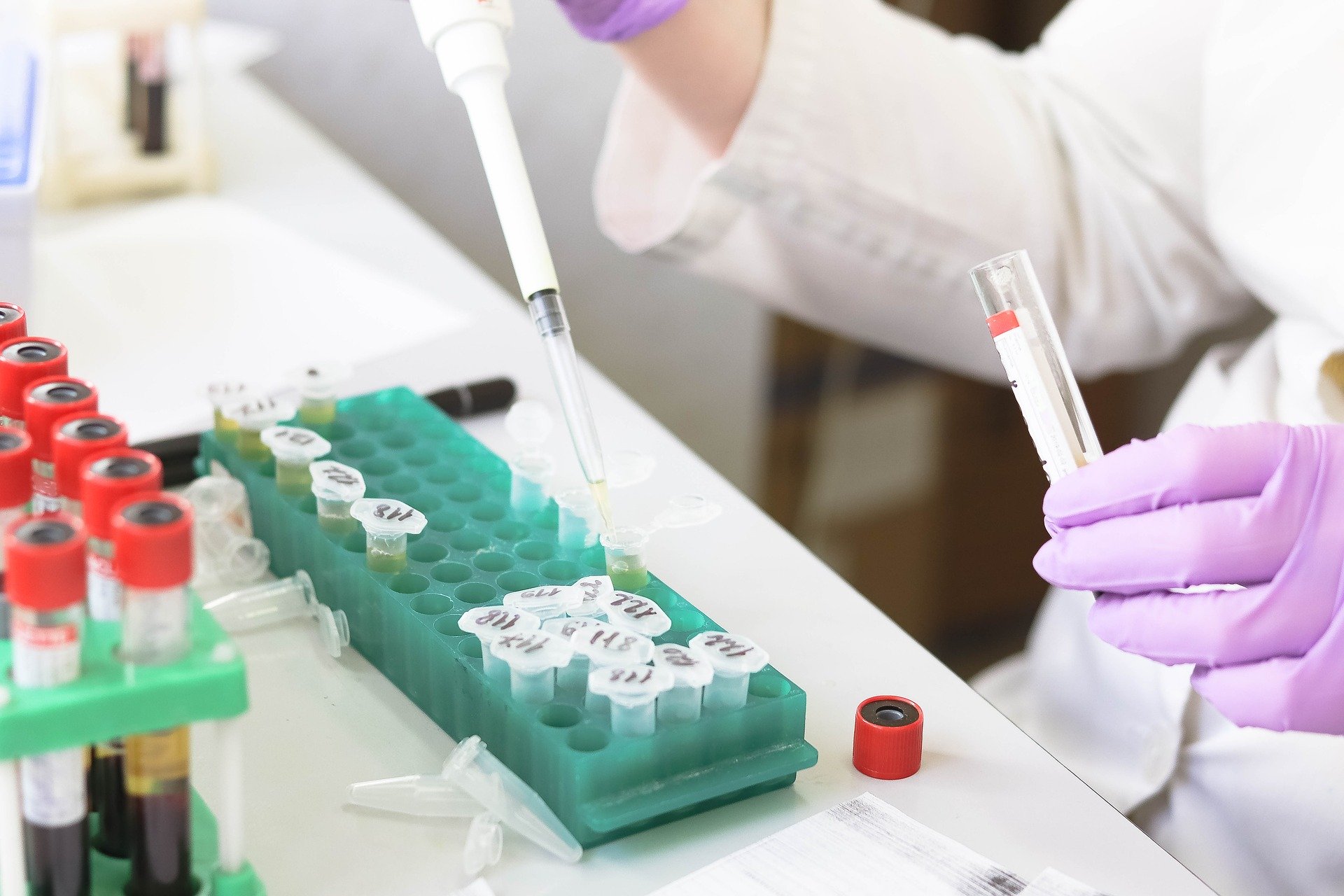 Written by Guy Pickering
I am a final year MSci Biochemistry student with an interest in topical scientific developments.
Published at 13:00 on 18 February 2020
Images by Belova59

Researchers from the University of Cardiff have uncovered a powerful role for a protein known as MR1. This protein appears to selectively allow recognition and destruction of multiple types of cancer cells by cells of the immune system, while also sparing healthy cells from collateral damage.

In the study, published in Nature Immunology on January 20th, researchers cloned T cells from a healthy donor. They used antibodies to block T cell receptor (TCR) recognition of MHC (major histocompatibility complex), a key cell-surface molecule that allows the white blood cells of the immune system to interact with one another or with other cells of the body via antigen presentation. From the population of cloned cells, they discovered a T cell named MC.7.G5 that was still able to recognise cancer cells despite MHC being blocked, implying that the cells recognised cancer via a different protein.

By using the notable genetic modification tool CRISPR-Cas9, researchers screened the whole genome to identify genes important in allowing MC.7.G5 to target cancer cells. Six key genes were found, one of which was MR1, already known to be involved in the activation of a subset of T cells known as MAITs (mucosal-associated invariant T cells).  The researchers then added antibodies that blocked MR1 and recognition of cancer cells was prevented, thereby confirming that this was how MC.7.G5 targeted cancer.

MC.7.G5 was shown not to kill healthy lung, skin, intestinal, pancreatic or kidney cells, while being able to kill >95% of each cancer cell population it was tested against. Cancers that had their MR1 expression disabled were not affected by MC.7.G5.

Not only this, but MC.7.G5 T cells still did not target healthy cells that had been treated with chemicals such as hydrogen peroxide to induce cellular stress or those that had been exposed to radiation..  Additionally, lung epithelial cells infected by the bacterium Mycobacterium smegmatis were not killed by the T cells.

This T cell was then tested further as a cancer treatment. Leukemic mice demonstrated a drastic reduction in abnormal cell population in bone marrow samples following administration of MC.7.G5 cells, which was associated with increased survival for the animals. The researchers then took T cells from patients who had stage IV melanoma, altering them so that they expressed the TCR found in MC.7.G5 cells that recognise MR1. This killed most cancerous cells in each sample, while healthy cells remained unaffected.

They therefore successfully demonstrated that these T cells not only selectively target cancer cells over healthy human cells, but by artificially transferring their specific receptor, their abilities can be granted to other T cells. This offers a potential therapeutic strategy for the future.

The use of T cells in cancer therapy currently takes the form of CAR-T (chimeric antigen receptor T cell) therapy, where patient T cells are altered to become more specific to the cancer the patient has. Unfortunately, as it suggests, the therapy is specific to individual patients and very rarely results in severe side effects due to a runaway inflammatory response.

This new research could offer a new avenue that allows for a more universal approach to treating cancer, with potentially fewer risks due to the demonstrable specificity towards cancerous cells over healthy ones. While the discovery of the MC.7.G5 T cell and its apparent cancer-specific TCR makes for headline-grabbing news, it should be stressed that there is much more research to be done in the field, particularly the exact nature of the ligand that is presented by the MR1 protein to T cells and whether or not it is specific to cancer cells. In any case, the research is promising to say the least and only further studies in human patients will determine if a viable cancer therapy can be produced that uses this method.