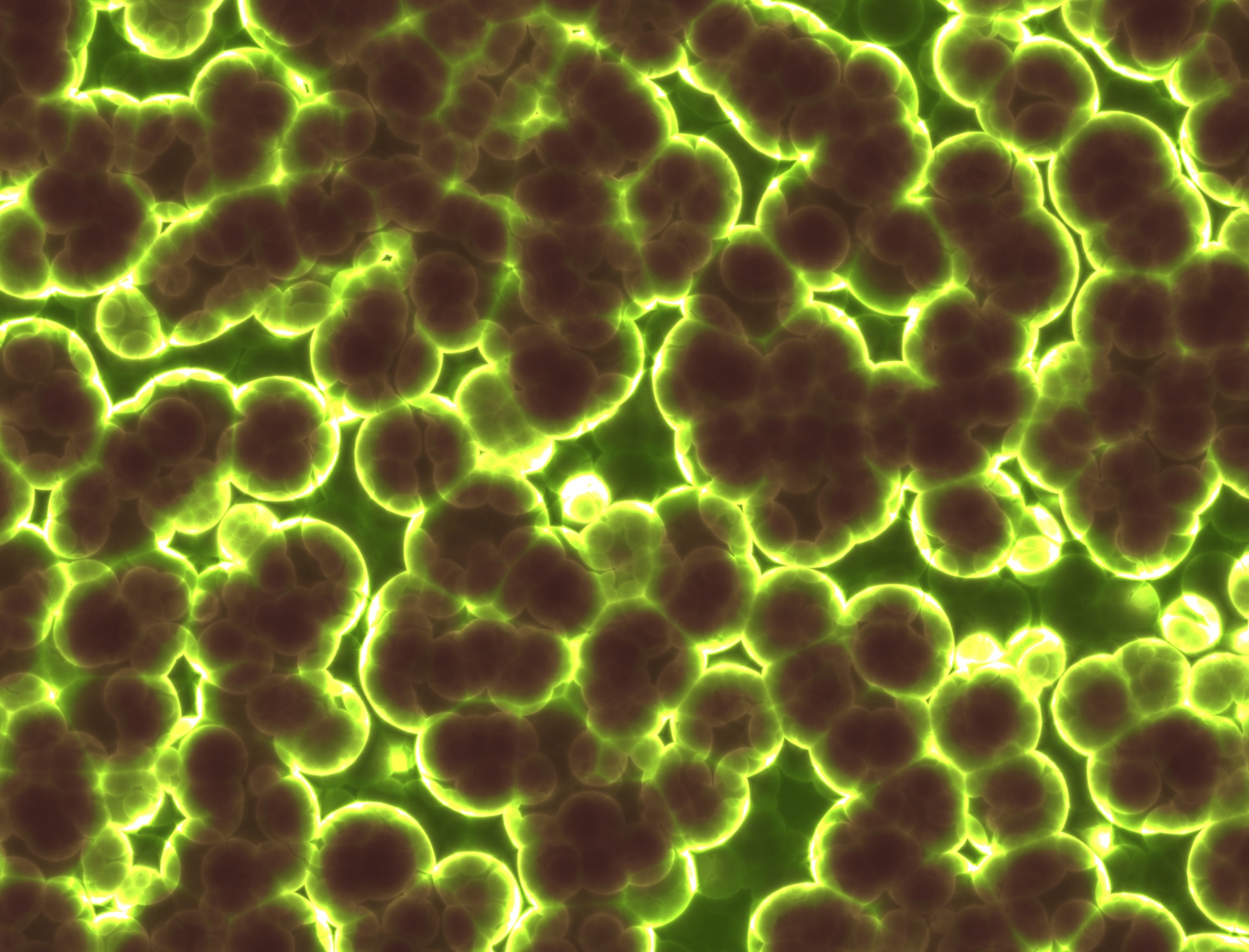 Drug-Resistant Bugs: How Can We Stop Them?

Sci&Tech Editor Francesca Benson explains how antimicrobial resistance could be a fatal threat, and recounts her experience at the National Students AMR Conference

Antibiotics are a cornerstone of modern healthcare, used to treat many common illnesses from the uncomfortable to the fatal. However, antimicrobial resistance, or AMR, is a looming threat to our healthcare system. Bacteria can evolve to be resistant to the drugs meant to kill them, a process accelerated by overuse of antibiotics or patients not taking their full course to kill the whole bacterial population. Antibiotics losing their effectiveness could have catastrophic effects, for example massively increasing the risk of infection that comes with surgery. Another result of AMR is the rise of super-gonorrhoea, an STI that cannot be treated with the usual antibiotic therapies.

Every single person can do their part to tackle the problem of AMR, whether it is educating others on the issue or simply ensuring that you take antibiotics appropriately. To find out more about how you can help, visit antibioticguardian.com and check out the pledges for both students and members of the public.

On Saturday the 16th of November 2019, the third National Students AMR Conference was held at Aston University in Birmingham. This conference aimed to bring together future vets, nurses, dentists, scientists, and medics to engage and educate about the pressing issue of AMR via a series of talks and workshops. The event was chaired by both Pharmacist Lead for Antimicrobial Resistance and Stewardship and HCAI at Public Health England Dr Diane Ashiru-Oredope, and Programme Director of Overseas Pharmacist Access Programme Rabia Ahmed.

Tackling AMR: Where Are We Now?

The first talk of the day was given by Dr Diane Ashiru-Oredope. With a focus on where we are currently in the process of tackling AMR, many core points around the issue were highlighted. One of these is the fact that antibiotics are a key part of our healthcare system. For example, a third of patients in UK hospitals are on antibiotics, and a third of people take one course of antibiotics a year.

However, resistance to these drugs is already an issue right now, with multidrug resistant tuberculosis reported in 123 countries to date, according to the WHO. The Antimicrobial Resistance Review state there are an estimated 700,000 deaths and it is predicted that it will cause 10 million deaths by 2050, meaning that the mortality rate will eventually be equal to that of cancer.

They also say AMR costs money as well as lives, with a potential cost of £66 trillion to the global economy. Use of antibiotics is steadily increasing however drug development is currently too slow to keep up with resistant microbes, as no new antibiotics have been discovered in the past 30 years.

The Role of Vets and Dentists

The Junior Vice President of the British Veterinary Association James Russell addressed how AMR impacts those working in the veterinary field, and how vets can work to help the situation. Antibiotics are vital for vets, used to treat various diseases in both pets and livestock.

However, due to the rise of AMR, treatment options other than antibiotics must be considered in order to stop their overuse. In cows, mastitis is one of these diseases. Mastitis is the inflammation of the mammary gland and udder, often in response to bacterial infection. Teat sealants can be used for some cows as an alternative treatment for this condition. Task forces have been set up to set species specific targets for this issue, with sales of antibiotics for food-producing animals falling 53% since 2014, as stated by GOV.UK.

Anna Hunt, Consultant in Dental and Public Health, gave a dental perspective on AMR. Antibiotics are used in dentistry for many common diseases such as jaw cysts and periodontal disease. They are also used for some people after invasive dental procedures to prevent a heart condition called infective endocarditis. However, overuse of antibiotics is a problem in dentistry. It was concluded that antibiotics should not be the first port of call for dentists unless there is a significant risk to the health of the patient.

A particularly fascinating talk was given by Professor Liz Sockett, discussing how predatory bacteria could become a new way to treat bacterial infections.

Improving How We Behave to Fight AMR

A talk on how behaviour change techniques could be used to improve AMR was given by health psychologist Dr Lucy Byrne-Davis. She explained that behaviour is caused by capability, motivation, and opportunity; and that knowledge of danger is not enough to change people’s behaviour. The Commonwealth Partnerships for Antimicrobial Stewardship was mentioned as working towards tackling challenges around antibiotic use leading to AMR, working in countries such as Ghana, Tanzania, Uganda, and Zambia. This talk tied in well with the two workshops I attended at the conference. One of which was about public engagement about AMR, led by Roger Harrison, Senior Lecturer in Public Health at the University of Manchester. This workshop explained how outreach, both globally and to groups such as children and students in medical fields, can help improve the knowledge of the general public about AMR and potentially reduce over-prescription of antibiotics. The other workshop attended was on the ethical challenges of antibiotic prescribing, led by psychologist Dr Eva M Krockow from the University of Leicester. This workshop explained how even though AMR is at its core a biological problem, social science theories can be utilised to tackle the problem. For example, social science theories can help educate the public about AMR and its risks, develop supportive policies, and inform ethical considerations around the topic. Using social dilemma theory, Dr Krockow explained that the needs of the patient conflict with those of society. For an individual patient with a bacterial infection, antibiotics will kill the bacteria and improve symptoms. However, over-prescription of antibiotics greatly contributes to AMR and therefore harms society. The bioethics of the situation were also explored, with topics including the right of future generations to access healthcare and private healthcare clients shopping around for doctors that will overprescribe antibiotics.