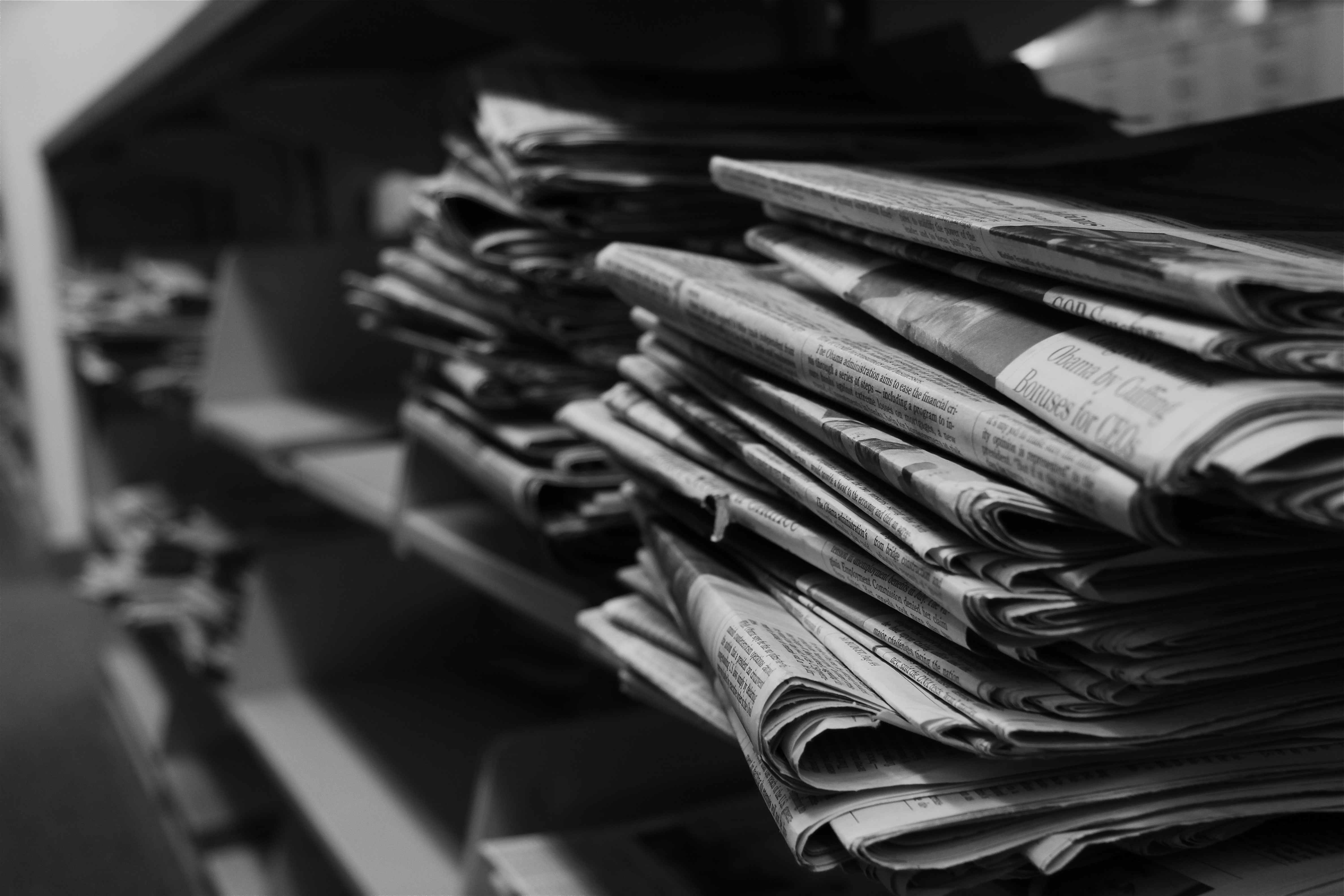 Empathy Beyond the Border

On the morning of 10th March (local time), an Ethiopian Airlines Boeing 737 Max 8 jet plane crashed shortly after take-off from Addis Ababa, killing all 157 people on board. Since the tragedy, Boeing have made the decision to ground all 371 of their 737 Max 8 models due to safety concerns raised by the public; the same model has also been linked to another fatal crash that took place last October, when a Lion Air flight crashed off the coast of Indonesia claiming 189 lives. Media coverage of the crash has been widespread, mostly raising further concerns about flight safety, as well as mourning the victims of the disaster; but something unexpected has come out of all of this – a nationalistic bias, whether unconscious or intended.

A victim’s nationality or profession shouldn’t make us feel any more or less empathy for them – the loss of any life should be something to mourn – so why is this factor so present in the headlines?

Of course, one could argue that the audience of these newspaper’s would be predominantly British, some of whom may have relatives holidaying in Ethiopia, and would thus want to know about the British victims of the crash – but this could only be a small percentage of the whole. Another (colder) explanation might be that the writers of these articles have assumed their audience to be solely interested in British matters – but I can say this is not true for myself, and I’m sure for many others. What’s left then is to suggest a racial bias, one that prefers to mourn the loss of the 7 British victims as opposed to the 32 Kenyans, 18 Canadians, 9 Ethiopians, and the other 91 victims of different nationalities.

This kind of media bias, however, is not something new – it is ever present in our news reporting of different natural disasters, terror attacks, and other tragedies. In one 2015 article from The Guardian reporting on the Sousse terror attacks in Tunisia, the reporter mourns the loss of the 30 British victims, naming them and even printing their pictures – but the 8 other victims of different nationalities are not mentioned once. Similarly, in a 2005 report from The Telegraph on the Indian Ocean tsunami, all confirmed 51 British victims are named and some are pictured, while the hundreds of thousands of other victims are neglected a mention.

In a 2006 paper entitled ‘Race and Media Coverage of Hurricane Katrina: Analysis, Implications, and Future Research Questions’, it was found that racial bias was heavily prevalent in the way in which the media reported on the natural disaster. In the two weeks following the devastation, 1,040 articles published used the word ‘refugee’ to describe the victims, while 2,380 contained ‘evacuee’ – linguist, Geoffrey Nunberg, suggests that there may have been a racial bias at work when choosing either word, as it was found that the articles which more frequently referred to ‘refugee’ were also more likely to contain the word ‘black’.

Furthermore, visual coverage even exhibited bias – in one case made in the report, a news resource published two almost identical photos of victims walking home from the supermarket through high floodwaters, the only difference being that the first image showed a black male, while the second, a white couple. Along with the first photo, the caption read, ‘a young man walks through chest deep flood water after looting a grocery store’, while second read, ‘two residents wade through chest-deep water after finding bread and soda from a local grocery store’. The implications here are obvious – the use of the word ‘looting’ in reference to the black male suggests that the man has done something immoral, criminal even, and thus renders him a thief. In comparison, the white couple ‘[found]’ their supplies at the store, implying that nothing illegal has occurred. Furthermore, the fact that it is suggested that the black man only ‘walk[ed]’ through the deep waters while the white couple ‘wade[d]’ through them suggests that the entire experience of the hurricane has been much harder on the white residents, and it has barely been an inconvenience to the black male.

What media coverage of disasters, tragedies, and terror attacks can tell us is that, whether we like it or not, our race, ethnicity, and nationality are present in all parts of our lives. The inclusion of specifically ‘British victims’ in our headlines are meant not only to inform those of us who may have relatives affected by such tragedies, but to encourage a more emotional response to the stories, hitting us closer to home than perhaps the news of the deaths of 32 Kenyans or 18 Canadians might.