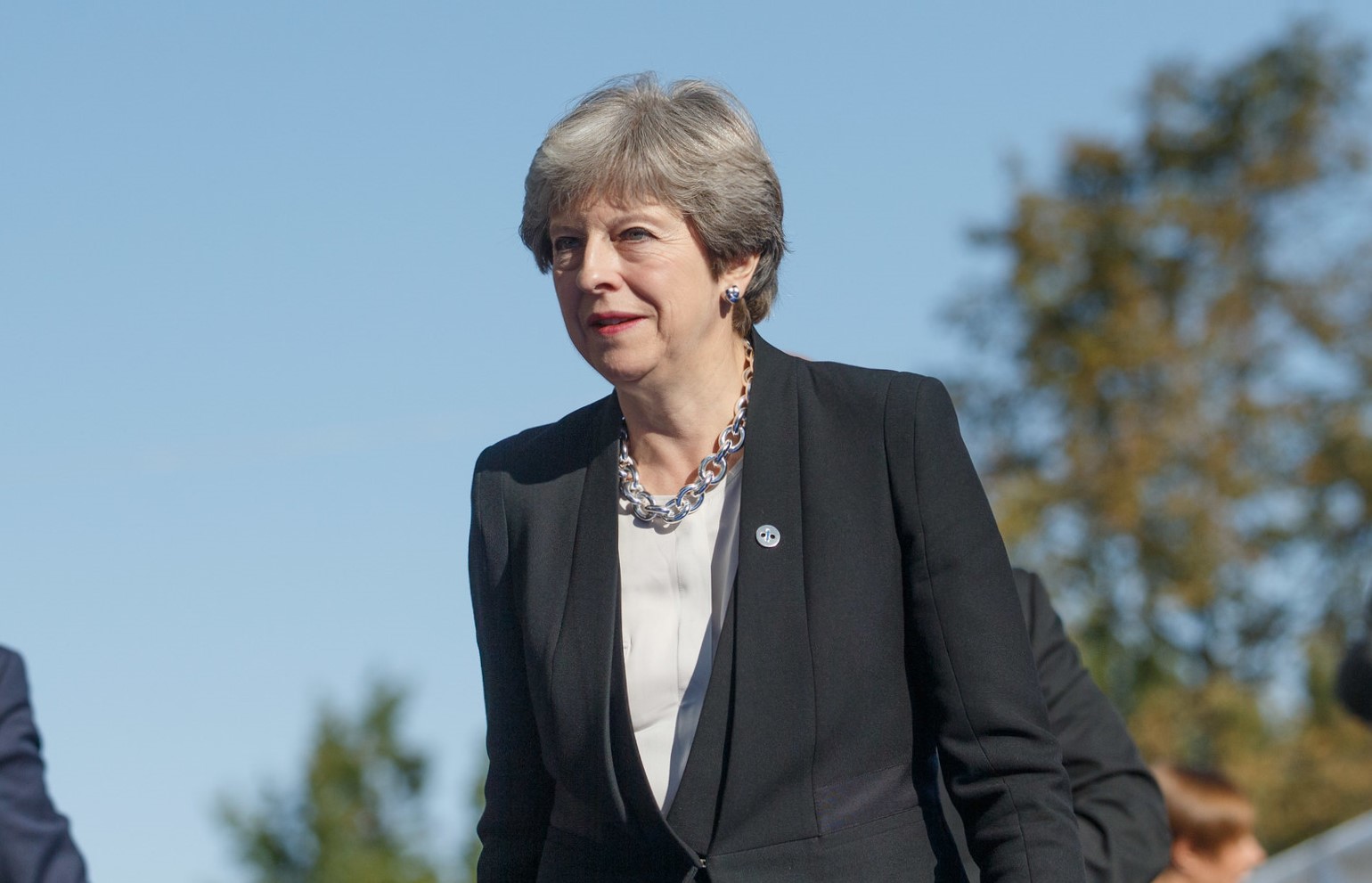 An End to the Mayhem

As Theresa May bids high office farewell, Hannah Lay contemplates her legacy, focusing on housing, austerity and the divisive issue of Brexit

Theresa May – liked by some, disliked by many. But, whatever your opinion of her, it is undeniable that she has one of the most interesting legacies of the country’s recent prime ministers. She is the ‘Brexit PM’ that did not deliver Brexit and gambled away her majority.

On May 24th Theresa May announced that she would be resigning from her post, paving the way for a successor to try and deliver where she has failed. But is ‘failed’ the right word here? It depends on how you look at her record and intentions. Although May set out a variety of priorities for her government when accepting office, Brexit was set from the outset to be the thing that would dominate her premiership. As the British public voted to leave around three years ago and we are still a firm part of the EU I would argue that May has definitely failed.

Is the failure of Brexit May’s fault, and could someone different have done a better job? I would have to say no. May has been criticised time and time again for her approach to Brexit and maybe some of the critiques have merit. However, the situation was unprecedented and I think the cards have well and truly been in the EU’s hands this whole time. Yes, someone with better negotiating skills may have got a different deal but would this have made a difference? Probably not. In my opinion, the amount of in-fighting within the House of Commons and a lack of coherent position from within either of the two main parties would have prevented anybody’s deal from being passed.

In her resignation speech, May attempted to shape her legacy by outlining some of her successes. She spoke of bringing an end to austerity, building more homes and falling national debt, all of which she argued she has done during her time as Prime Minister. However, when you look a little closer at these so-called successes, questions are raised. It may be true that national debt levels are falling but when this is paired with public services that are starved of resources due to reduced spending, is there really much to celebrate? Also, May has moderated austerity but it still exists so, again, is there actually that much to celebrate?

Housing is another contentious success. According to the Independent, ‘ground-breaking research by Heriot-Watt University says England has a backlog of 3.91 million homes, meaning 340,000 new homes need to be built each year until 2031.’ A government publication says that the average number of new dwellings built each year between 2017 and now in England has been around 165,000, a figure well below what England apparently needs to reduce the shortage. The same publication does show that house building has increased so May did not lie in her speech. However, unless the increase can make a drastic contribution to reducing the so-called ‘housing crisis’ in England, I do not think it can be counted as a significant success.

Following May’s resignation there has been numerous discussions about her legacy. As well as this, some have been asking if May deserves our sympathy over the events she has endured during her premiership. In answer to the latter question I would have to say, wholeheartedly, no. It’s not as if May was coerced into accepting the position of Prime Minister. Brexit was always going to be a challenge as it was completely unprecedented and Theresa May knew this when assuming office. Also, even if Brexit had not been what defined her legacy, being criticised for your political decisions comes hand in hand with the role of Prime Minister, something which she would have again known when stepping into office.