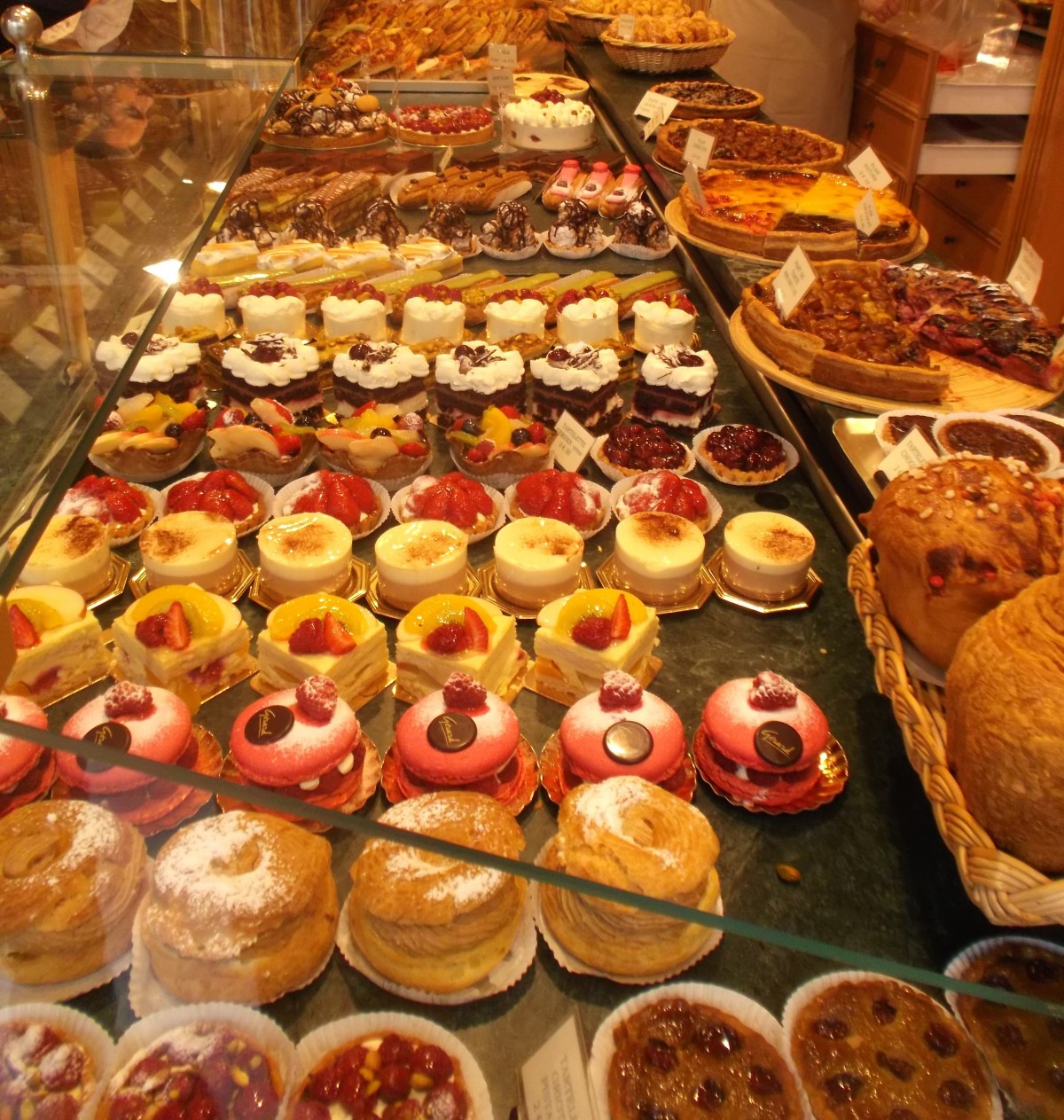 Food of the Fortnight: Canelé de Bordeaux and Spiced Rum

Written by Toby Fenton
@tobyfenton2 on Instagram
Published at 12:00 on 2 November 2019
Images by Pxhere

These French pastries come from Bordeaux in the south-west of the country and are flavoured with rum and vanilla. They have a very caramelised and crunchy outside, contrasted with a soft, custardy centre. It is this contrast, along with their delicious flavour, that makes them such a delightful treat. However, I must warn you, once you have had one homemade canelé, they are rather addictive!

One thing to note is that you will require specific canelé moulds to get the authentic shape and caramelisation. Traditionally, they are made in copper moulds, but I used a silicon mould, which seemed to work just as well.

1 vanilla pod, split in half and seeds scraped out